Russia looks set to advance in the city of Sievjerodonetsk in eastern Ukraine.Published: 31 May 2022, 23:01Tough battles have raged for several days in the city, and earlier in the day Hajdaj described how Russian soldiers were advancing towards the center. The whole region is under constant shelling of “air bombs, artillery and tanks,” he wrote in Telegram. The city was under Russian control. Just hours later, the governor said in a video that “almost the entire” city is controlled by Russian forces. He goes on to say that 90 percent of the city has been destroyed, and that “there is no way to leave Sevierodonetsk.” Russia has bombed a chemical plant in the city on Tuesday. comes in contact with the skin. ”President of Ukraine “But it is no longer surprising because for the Russian military, for Russian commanders, for Russian soldiers, all madness is perfectly acceptable,” Zelenskyj said in his Tuesday evening speech published on Telegram. Mayor Oleksandr Striuk estimates that about 13,000 of the city’s about 100,000 residents remain and attempts to evict civilians have been halted due to the fighting. More than 1,500 people who have died of various causes have been buried in the city since the invasion began in February, according to Striuk, who emphasizes that it is difficult to keep track of civilian casualties. The city is important for the Russian attempts to quickly take control of the Donbass before more arms deliveries from the west arrive in support of Ukraine. On Tuesday, two new convictions for war crimes committed by Russian soldiers were also announced in Ukraine, where two soldiers were sentenced to over eleven years in prison each. The men were convicted of shelling civilian buildings in two cities at the beginning of the Russian invasion in February. The soldiers were brought to justice in the Poltava region and have pleaded guilty to the crime. Recently, a 21-year-old Russian soldier was sentenced to life in prison for shooting a civilian Ukrainian man on a bicycle. More verdicts are likely to await. Prosecutor Iryna Venediktova says that Ukraine has identified more than 600 suspected war criminals and that about 80 of them are being prosecuted, according to the BBC.According to her, includes the list of suspected high-ranking military and politicians.Venediktova attended on Tuesday in a meeting with the International Criminal Court (ICC) and Eurojust, the EU co-operation body for prosecutors, to coordinate investigations into war crimes in Ukraine. Three more countries, Estonia, Latvia and Slovakia will now participate in the international investigation. Lithuania, Poland and Ukraine are already part of the cooperation. Suspected war crimes in Ukraine are also being investigated in a number of countries, including Sweden, Norway and France. The Russian Ministry of Defense states that 152 dead Ukrainian soldiers have been found under the Azovstal steelworks in Mariupol. The bodies are to be handed over to Ukraine. Earlier in May, hundreds of Ukrainian soldiers capitulated after holding out in the culverts during the Azov speech. They were then taken as prisoners of war. According to Russia, they may be brought to justice.TT

Binance revealed its plans to compete with Ethereum

Wed Jun 1 , 2022
Binance SmartChain has published its plans to resume competition with the ethereum network, the leading cryptocurrency market in the DeFi industry. The new update package should be completed by the end of 2022. The network has hosted many tokens in recent years, although most of them are shitcoins, which are […] 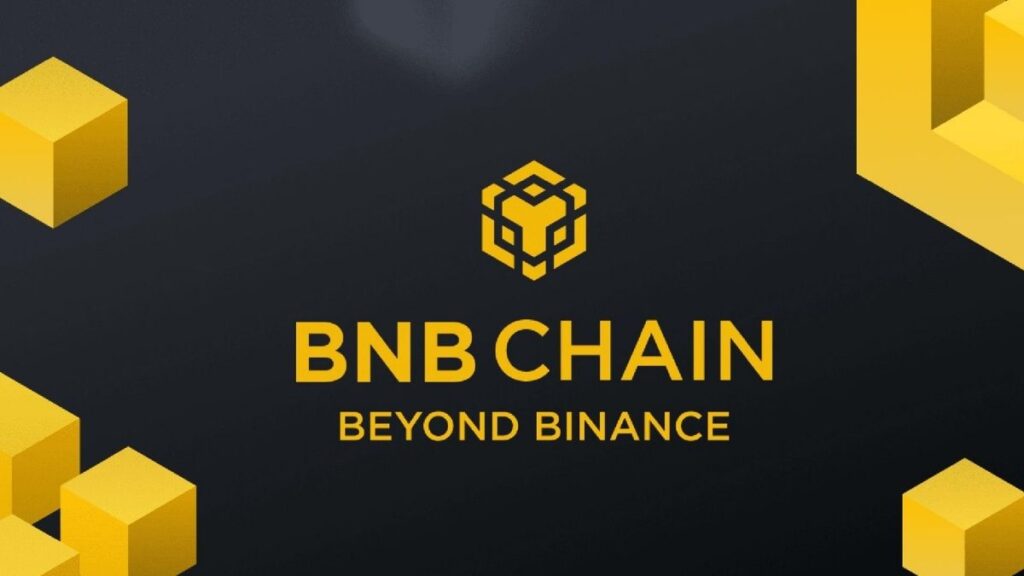