Only 22% of Russia’s reserves are in an asset that other countries cannot control; Russian ruble plummets 25% and could be a positive sign for Bitcoin; The only reserve asset Russia controls is gold, which means the country could soon open its arms to bitcoin, opined Bill Miller. , fund manager and philanthropist Bill Miller believes that the financial sanctions imposed on Russia could see Bitcoin benefit.

The military conflict in Ukraine drastically changed the course of the financial world. NATO and the EU have declared economic war on the Putin regime. The US, UK, Germany and many others cut their currency connection with Russia and excluded many Russian banks from the main SWIFT payment system. As a result of these sanctions, the ruble dropped by more than 25% while Russian citizens began look for alternative financial instruments to preserve their savings. Bitcoin trading volumes in the region hit record levels. This Friday, however, bitcoin undergoes price corrections and retreats 3.6%, staying above $40,000, according to data from Coingolive. Recently to CNBC, the former president of Legg Mason Capital Management – ​​Bill Miller – pointed out that Russia holds 16% of its reserves in dollars and 32% in euros. These assets are managed by “people who want to harm them”, he said. He also stated that the only part of his reserves that other nations cannot control is gold (22%). According to Miller, these metrics are a “very bullish” sign for bitcoin.

“They have almost 50% of their reserves in currencies that are controlled by people who want to do them harm…they have 22% in gold that is the only part of their reserve that other countries can’t control,” says Bill Miller on Russia. “It’s very bullish for #bitcoin.” pic.twitter.com/zWihekfeyk— Squawk Box (@SquawkCNBC) March 2, 2022

He also pointed out the limited supply of BTC (21 million bitcoins), which makes the cryptocurrency a hedge against inflation. Commenting on altcoins, he said they are very different from the leading cryptocurrency, and investors should see them as “risk assets”.

The 72-year-old billionaire investor, known for beating the S&P500 for more than 10 years in a row, was once skeptical of BTC, but his opinion has changed. In May of last year, he argued that investing in bitcoin is safe even during dips. of prices. In fact, traders should find BTC more attractive when the price goes down:

“If I liked something at higher prices, it’s a safe bet that I’ll enjoy it even more at lower prices.”

Several months later, he made a rather interesting comparison between bitcoin and gold. For him, the digital asset resembles the luxury Ferrari sports car, while the precious metal is old-fashioned – like horse and buggy. Earlier this year, the investor admitted that he had allocated 50% of his portfolio in bitcoin, in addition to investing heavily in stocks from Amazon.See more:Buy and Sell Bitcoin and Other Cryptocurrencies on Coinext
The complete broker to safely and conveniently invest in the most traded cryptocurrencies in the world.
Register and see how simple it is, visit: https://coinext.com.br

According to the PBC, the global share of Bitcoin transactions in China has fallen from 90% to 10%.

Sat Mar 5 , 2022
China is one of the countries that has done its best to ban and criminalize the use of Bitcoin and cryptocurrencies. In a recent article, the People’s Bank of China (PBC) revealed the effect of state measures on digital asset trading in the country. In a market as important and […] 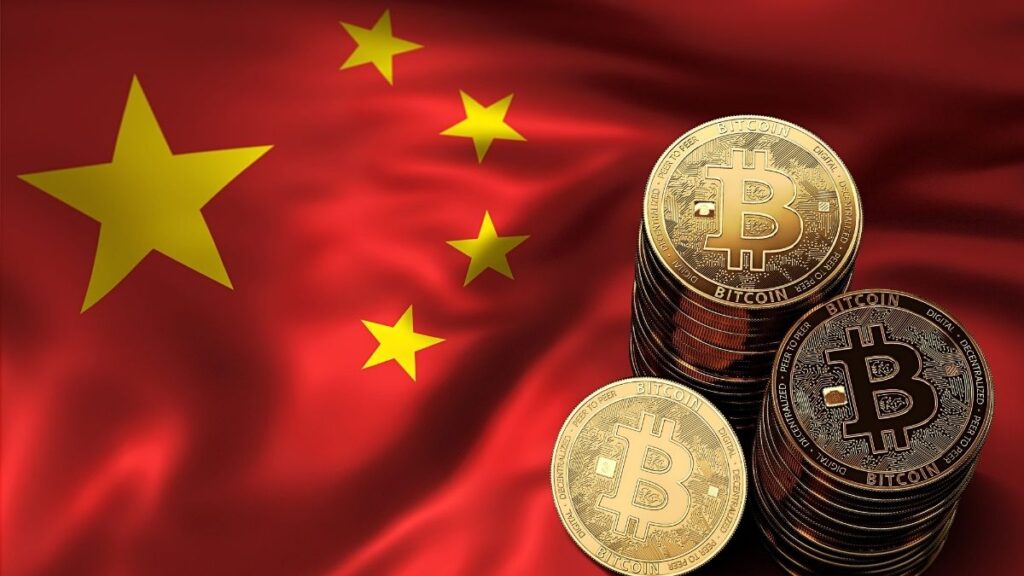