David Schwartz, chief technology officer at Ripple and one of the first XRP developers, stated what the company expects in the midst of the SEC process, addressing the worst case scenario for the currency and investors. In a recent interview, Schwartz stated that Ripple he was looking for evidence to prove that XRP was similar to BTC and ETH. He continued to say:

XRP has seen a sharp increase in prices recently and has hit a new high in the past two months, making up for the losses incurred with the SEC lawsuit. Speaking about the main drivers of the bull, Schwartz pointed out that the recent rumor that Coinbase was re-listing may have contributed to the bull. However, he said, there was no way to really know what really triggered the price hike.

XRP investors need only be concerned with the uncertainty surrounding the case. Schwartz, however, ensured that the chances of everything going very wrong were almost negligible, given the huge market capitalization value of the cryptocurrency. Even in the worst case scenario, if regulatory action compels Ripple to shut down, Schwartz said, there would not be much for investors to worry about. He said:

People acting in their own interest will not let the system die if there is a way to save it.

This unit, he pointed out, was holding the system together. He added:

If everyone wants to fix the system and no real obstacles appear, they will come together to fix it.

Jeremy Hogan also recently presented his legal perspective on the worst case scenario. Citing similar cases, he stressed that the end result would not be so horrible. He stated: “XRP is certainly not going to fall (…)”. XRP is currently traded at 1 US dollar, with an appreciation of 9.14% in the last 24 hours, according to data from Coingolive.Read more: Canada's largest mortgage broker now accepts Bitcoin and other cryptocurrencies

Fri Apr 9 , 2021
Toronto-based mortgage broker Matrix Mortgage Global has announced that it now accepts Bitcoin, Ethereum, XRP and Bitcoin Cash for its services in a press release on Thursday, April 8. The move will help the company increase transparency in payments and, at the same time, expand its global reach. Matrix Mortgage […] 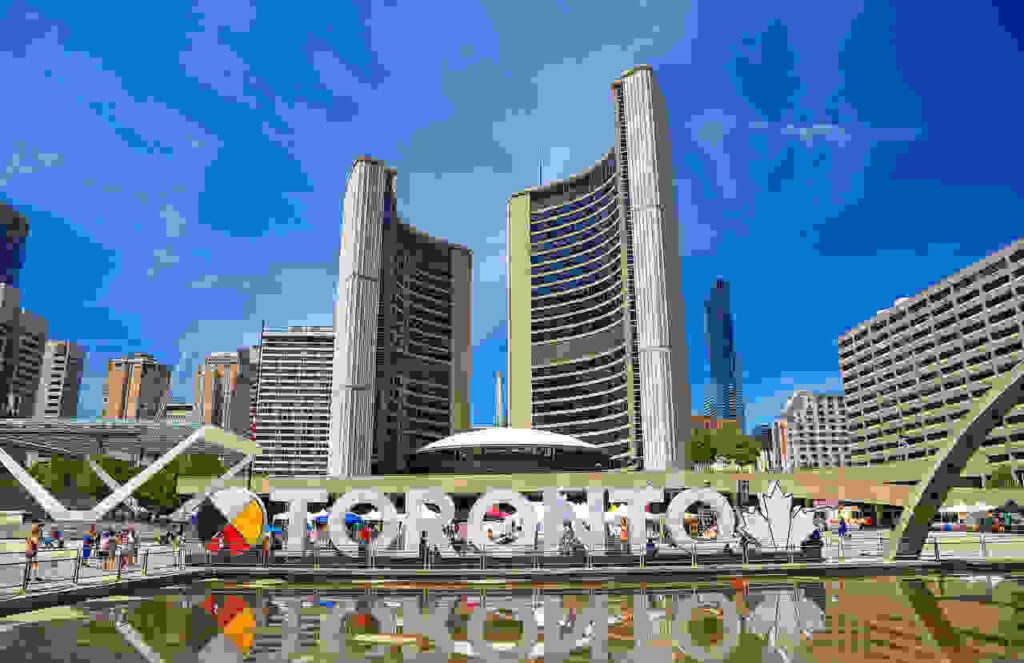