Ripple stands no chance against the United States Securities and Exchange Commission (SEC) in its legal battle, according to an anti-crypto congressman.

Brad Sherman, the congressman in question, stated in a recent interview with FOX Business that he believes the SEC would win its legal battle against Ripple because XRP, the native token of the Ripple network, is a security. Sherman is known to be a fierce opponent of cryptocurrencies, to the point that in 2018 he pushed for an outright ban on the assets.

In December 2020, the SEC filed a lawsuit against Ripple, claiming that XRP is an unregistered security. The commission accused the company and two executives of receiving at least $1.3 billion through the sale of XRP.

The court has yet to assess the token’s regulatory qualification and the matter will not be decided until next year. XRP is a digital asset that operates on the XRP Ledger, a blockchain developed by Jed McCaleb, David Schwartz and Arthur Britto. McCaleb and Britto would eventually form Ripple and use XRP to transact on the network.

Sherman recently petitioned the SEC to restrict XRP trading on United States-based cryptocurrency exchanges. In contrast, Ripple General Counsel Stuart Alderoty disputed that simply filing the case does not reveal whether or not the token is a security.

When I asked Rep. Sherman why he thinks $XRP is a security he told me “for the reasons set forth in the SEC’s position” and went on to explain that XRP investors relied on @Ripple efforts to bump up the price. He then said the proof that he’s right stems from the crypto exchanges https://t.co/D1fuwsIlZZ

For his part, attorney Jeremy Hogan was surprised by Sherman’s conclusion that XRP is a securitygiven the court’s ruling that plaintiff and defendant cannot communicate evidence to third parties, and said on his Twitter:

“Ask Mr. Sherman how he came to this conclusion, as both parties have court orders not to disclose evidence to third parties. Did the SEC Violate Court Rules and Provide Evidence in the Case? Or are you making unsubstantiated recommendations?

In response to the tweet, journalist Eleanor Terrett said:

“When I asked Rep. Sherman why he thinks $XRP is a security, he told me ‘for the reasons stated in the SEC position’ and went on to explain that XRP investors trusted Ripple’s efforts to drive the price up. He then he said that the proof that he is right comes from the exchanges.”

Brad Garlinghouse, CEO of Ripple, also commented on Sherman’s statement. He said the congressman’s comments show that he is trying to pursue a political agenda.

It is very difficult to predict what will happen in the SEC vs Ripple case as both sides appear to have some procedural success, at least in their own eyes. For now, it seems, it’s a dead end.

Brazilian makes a tutorial on how to run a Bitcoin full node on an Android phone; Check step by step

Fri Jul 22 , 2022
Running a Bitcoin full node, that is, a complete copy of the blockchain of the most important cryptocurrency in the world, is simpler than many imagine, as Brazilian bitcoiner Ricardo Reis proves. showed on Twitter how it is possible to help strengthen the security of the Bitcoin network and run […] 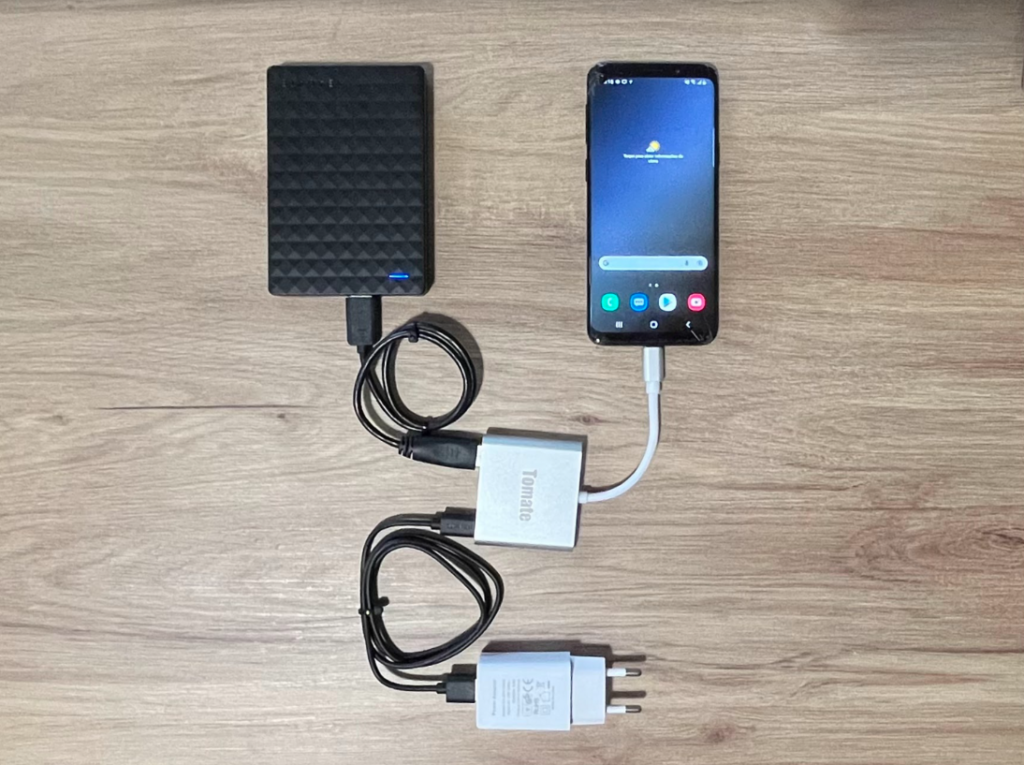