Ripple CEO Brad Garlinghouse said the United States Securities and Exchange Commission (SEC) claims that the payments startup participated in an illegal securities offering are misleading. In an interview with Axios on HBO, Garlinghouse explains that XRP does not have the striking characteristics of a security title.

“I think this process is wrong. (XRP) has been traded for eight years. If it were a title, I think we should have known about this a long time ago… ”

The journalist then questions whether Ripple's defense consists in saying that the token was distributed a long time ago and traded for years without SEC intervention. "Is there now nothing to return?" He asks.

"No," says Brad, laughing. “If you have a title, it gives you ownership of a company. If Ripple leaves, XRP will continue to be traded. Many countries around the world – the United Kingdom, Japan, Switzerland, Singapore – all have clarity and certainty that XRP is not a title. In fact, the United States is the only country on the planet that has suggested that XRP is a security. ”

See too: Ripple: What is it? How does XRP work?

Garlinghouse also believes that the SEC's lawsuit against Ripple would put the U.S. at a competitive disadvantage when it comes to cryptocurrencies.

After the SEC lawsuit, several American brokers, such as Binance.US, interrupted XRP trading while the rest of the world followed through on trades. At the time of writing this article, the token is traded at $ 0.46 and is the seventh largest crypto market capitalization according to Coingolive.

See what were the 7 biggest cryptocurrency scams in the world

Thu Mar 11 , 2021
The history of Bitcoin is unfortunately marked by a series of scams, pyramids and other schemes that have already accumulated billions of dollars with crypto. But what have been the biggest schemes to date and what can we learn from them? In this article we will name by name the […] 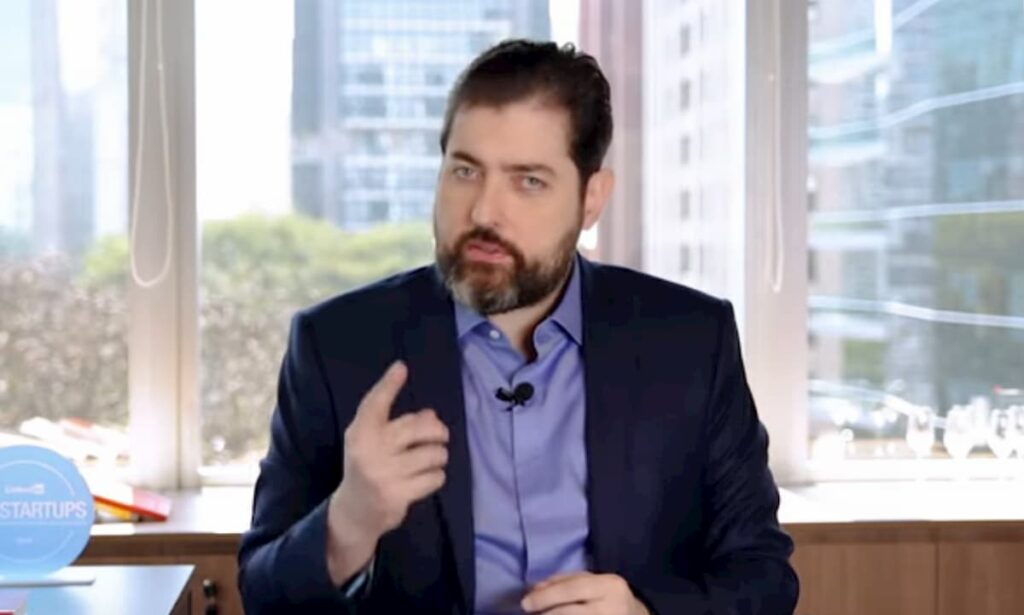