Ripple CEO Brad Garlinghouse said the “tribalism” of crypto enthusiasts, including bitcoin, is detrimental to the broader crypto landscape. The market capitalization of cryptocurrencies is currently at 2 trillion dollars, but the entire industry is seeing slower growth due to enthusiast tribalism. So says Brad Garlinghouse, CEO of Ripple, the company that develops the XRP token. Garlinghouse admitted in an interview with CNBC that he owns bitcoin, ethereum and several other cryptocurrencies, and said he believes there is room for several different solutions to be successful. However, there are so-called maximalists in the cryptocurrency market, those who see success in just one project. The most vocal are Bitcoin maximalists, largely because of the network effect and the development of second layers that can absorb technologies from alternative cryptocurrencies to it. Some relevant names like Jack Dorsey, former CEO of Twitter, Michael Saylor, CEO of MicroStrategy and Adam Back, CEO of Blockstream, are Bitcoin maximalists. But this is not unique to Bitcoin, many cryptocurrencies have their own tribes and can be quite intolerant of new ideas or criticism. For Garlinghouse, maximalism has been harmful even when it comes to lobbying legislators in Washington, a legal practice in the US. According to him, there is a shocking lack of coordination on the part of crypto market entrepreneurs. It is worth remembering that Ripple has been facing a lawsuit from the US Securities and Exchange Commission (SEC) since December 2020. According to Garlinghouse, the process has gone better than expected for the company, he said, suggesting a possible Ripple win. 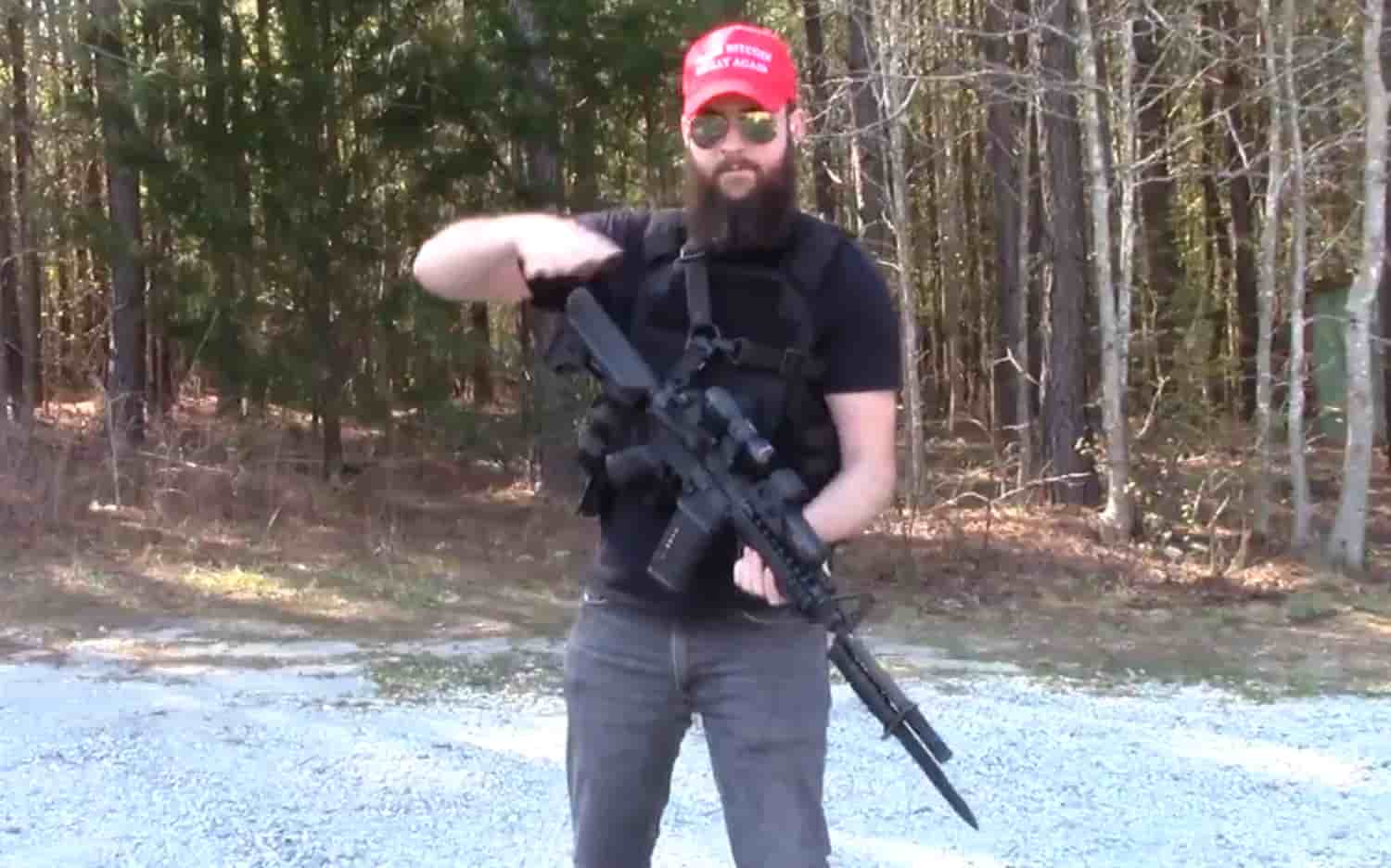 Bitcoin maximalists are often seen as the conservatives of the cryptocurrency market, generally championing freedom but without sudden changes and revolutions, everything is backwards compatible. Tribe of Naneiros

They care about the environment and/or efficiency, have a penchant for the best possible solutions, and are generally pragmatic. Monero Tribe 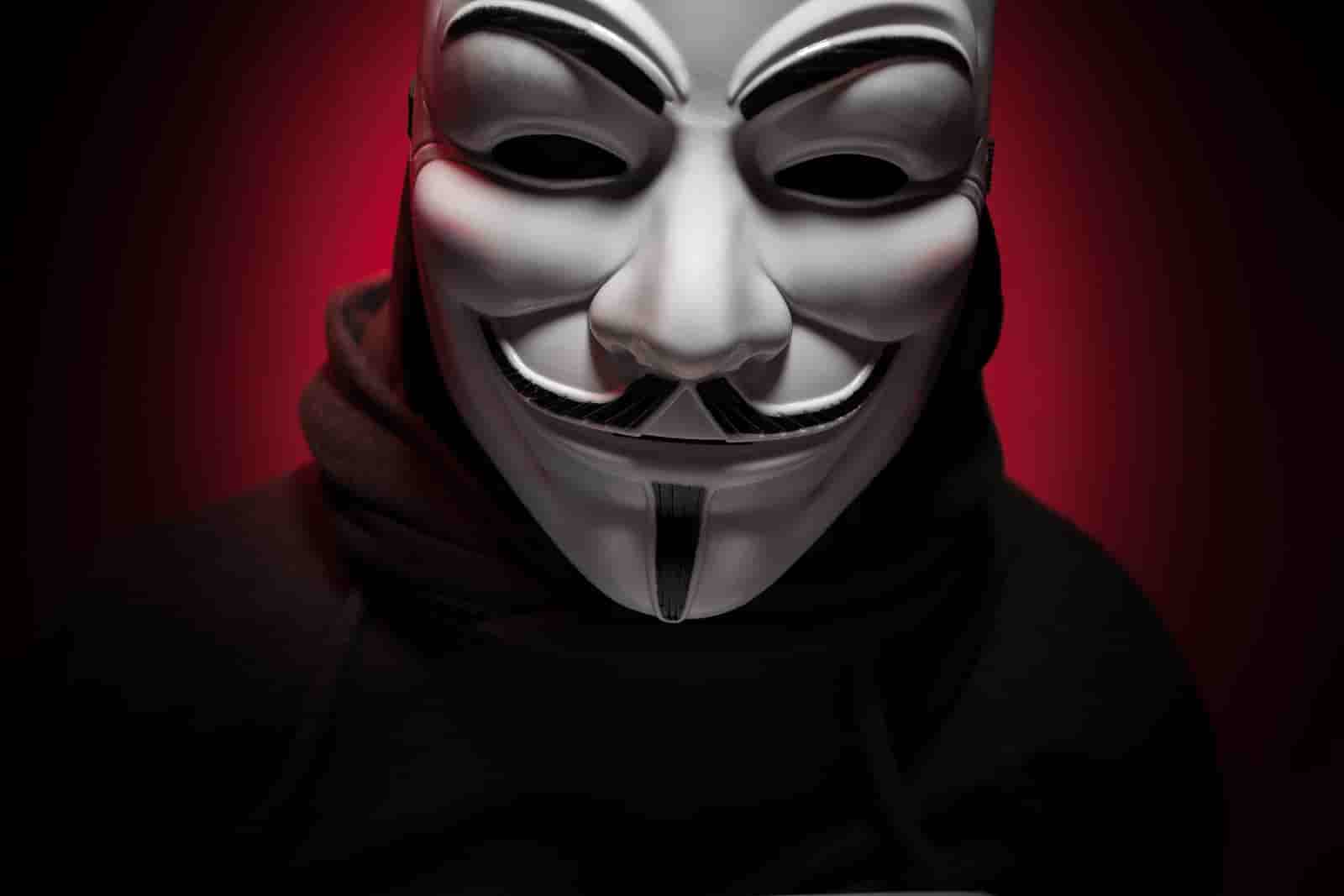 Total focus on privacy, anonymity and with a revolutionary anti-censorship, government and freedom spirit. The Monero tribe has only one purpose, maximum privacy and anonymity. Ethereum Tribe 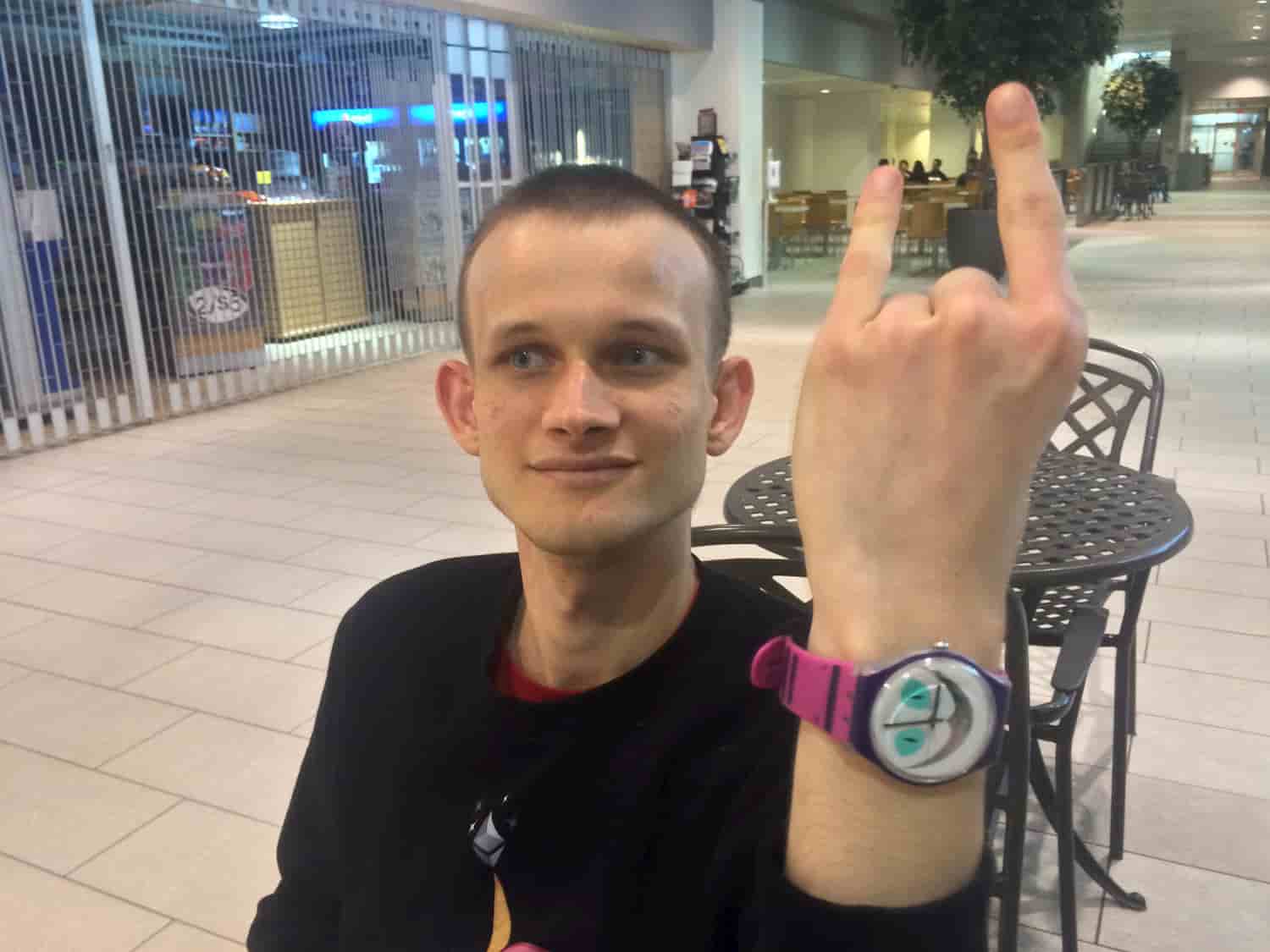 Deconstructed, geek, open to infinite possibilities on the blockchain, extremely deconstructed. Those on Ethereum are usually up to date with the latest in the world of NFTs, ICOs and other ideas. Maximalist Tribe of Liberty 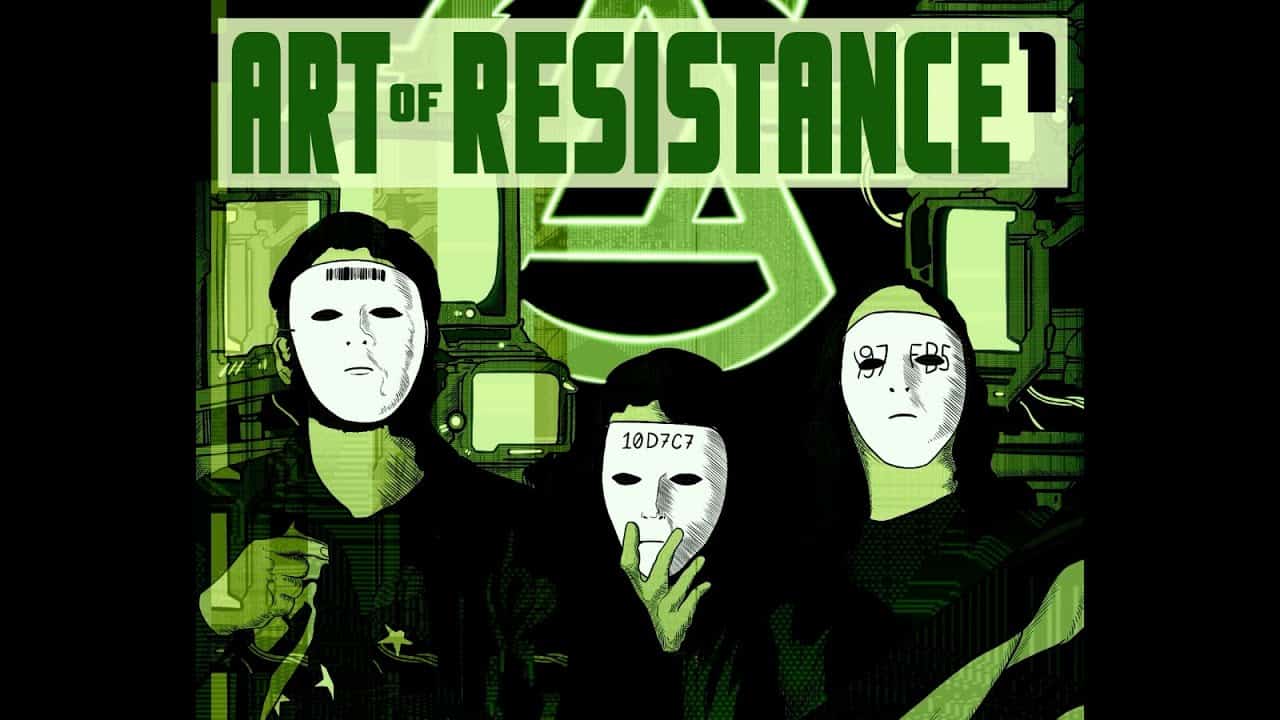 Anti-government and pro-technology that favor freedom no matter what. Cypherpunks like technology and freedom. XRP Tribe 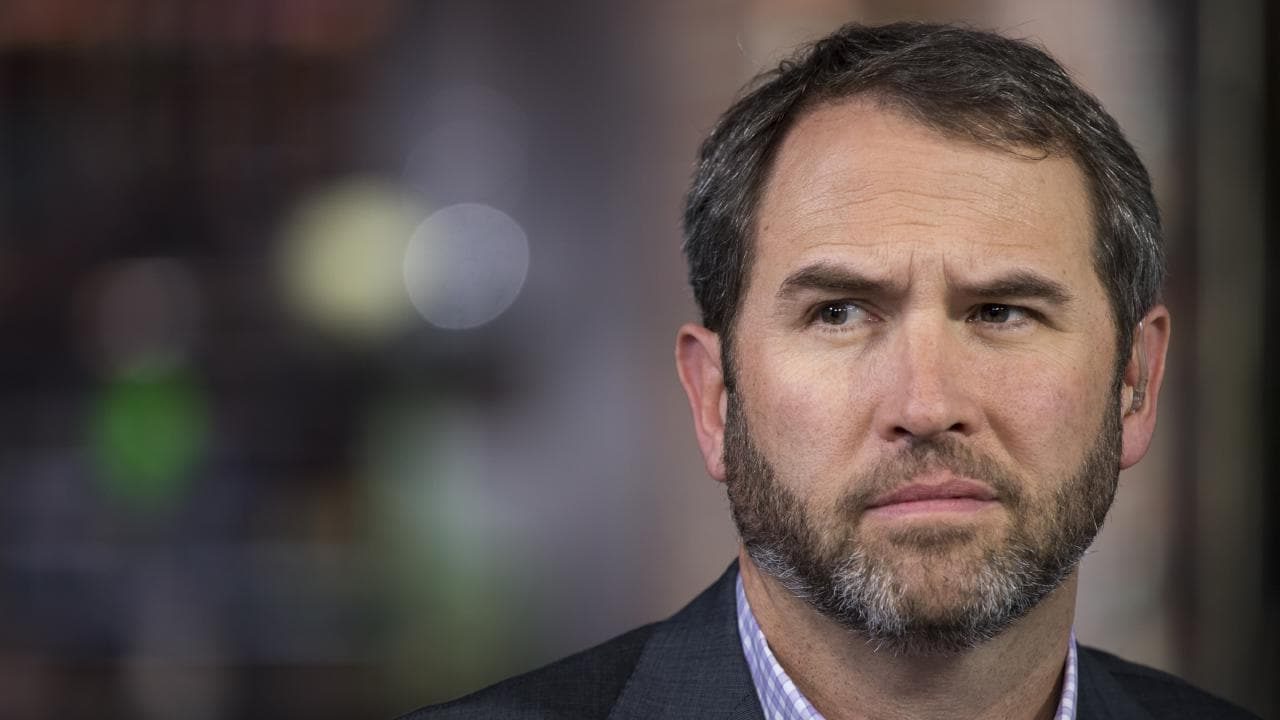 Pro-establishment, they generally advocate regulation and efficiency in interbank transactions, but always with a hint of “decentralized ledger”. XRP Army was once stronger on social media, but it always has a presence in the community. meme tribe He wants quick profits and he likes memes. Dogecoin Army, Shiba Army are with open arms for you. But beware of scams, very common. Share your Results: Facebook Twitter Buy and Sell Bitcoin and Other Cryptocurrencies on Coinext
The complete broker to safely and conveniently invest in the most traded cryptocurrencies in the world.
Register and see how simple it is, visit: https://coinext.com.br

Binace.US received a license to legally operate in Puerto Rico

Fri Apr 22 , 2022
Puerto Rico has become the fourth jurisdiction in the United States to grant a money transmitter license to Binance.US, the US arm of the Binance cryptocurrency exchange. Other states that have issued operating licenses to Binance.US include Wyoming, Connecticut, and West Virginia. Binance.US was launched as a second attempt by […] 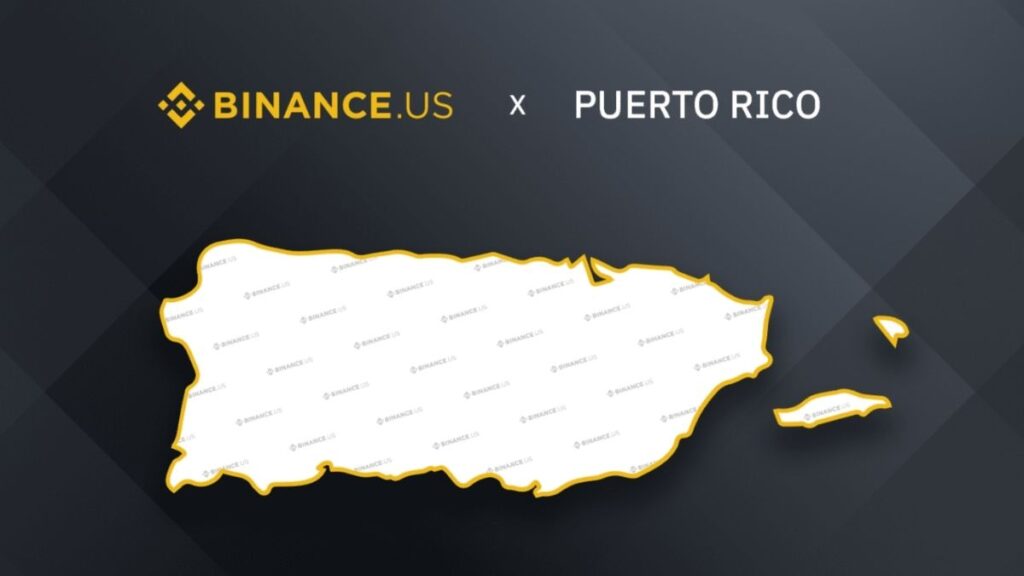