Ripple, CoinShares and ConsenSys have joined the Crypto Climate Accord, an initiative designed to make the cryptocurrency industry run entirely on renewable energy by 2025.The initiative, led by Energy Web and the Alliance for Innovative Regulation (AIR), is inspired by Paris Climate Agreement, according to an announcement released on Thursday. The agreement aims to achieve zero carbon emissions for the entire industry. Meltem Demirors, CoinShares strategy director, said: “It is vital that we correct the incorrect information that persists about the use and sources of energy in Bitcoin.” The Crypto Climate Accord will seek to develop an open source accounting standard to measure emissions to be adopted by industry participants.

A previous CoinShares survey in 2019 found that about 74.1% of the Bitcoin network is powered by renewable energy, largely thanks to the high prevalence of hydropower in regions such as southwest China. GAM), a company that carries out completely ecological mining with Bitcoin, with the excess oil and gas production, if all the gas stranded in the USA were used for mining, approximately 7.4 GW (gigawatts) would be generated, which in turn instead represents about 50-70% of the total power converted by the Bitcoin network today.

I believe that the future of Bitcoin mining will need to be environmentally conscious, looking for lost energy sources and reusing waste and emitted gases to productively protect the Bitcoin blockchain, and that both investors and the Bitcoin mining community will value companies looking for this kind of forward thinking activity, said the president of Fortress, an investor in GAM.

$ 1 billion in cryptocurrencies in 24 hours: Grayscale continues to accumulate 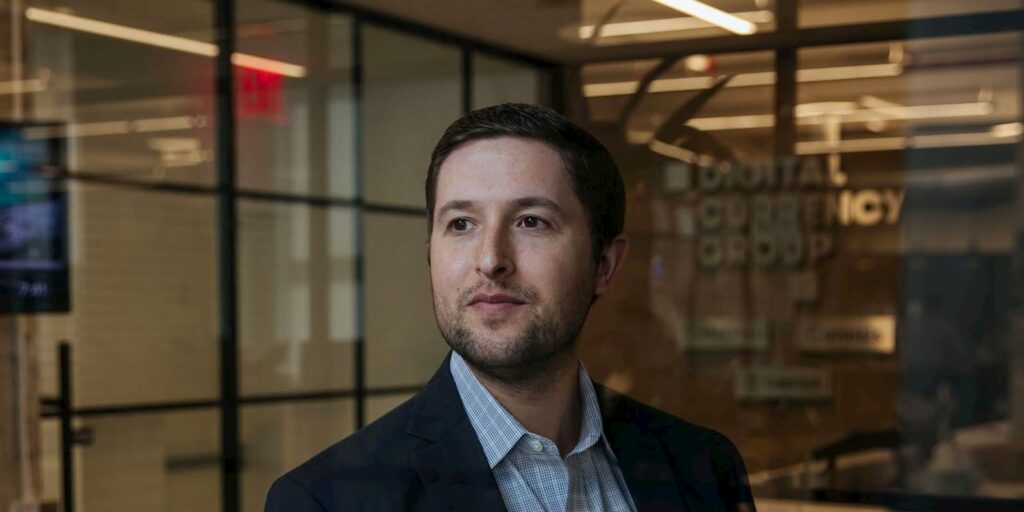