Elon Musk. the billionaire founder of Tesla Motors and other big names like SpaceX, which has just become the richest man in the world, said he would never refuse a bitcoin payment.
Responding to the tweet from Ven Mezrich, author of the movie The Social Network and writer of the book Bitcoin Bilionaires, he said: “I will never refuse a bitcoin payment again.”
To what Musk answered: "Me neither".
Musk, who recently became the richest man in the world thanks to the expressive rise in Tesla's shares, is known for his ironic tweets about cryptocurrencies, having already called himself 'CEO of dogecoin', even though he claims he never bought the cryptocurrency meme.

With the price of bitcoin reaching levels never seen before last month, cryptocurrencies have returned to the spotlight of the global media for the first time since the 2017 highs. The market value of cryptocurrencies has exceeded an impressive $ 1 trillion, but with recent falls, is currently at $ 870 billion according to Coingolive data.
In December, Musk sparked speculation that his electric car company might add bitcoin to its balance sheet during a public conversation on Twitter.
Musk, responding to the executive chairman of MicroStrategy, a business intelligence company that has attracted a lot of attention in recent months by buying more than $ 1 billion in bitcoin, asked if it was possible to conduct such large bitcoin transactions.
A week later, Musk, who wants to make a manned mission to Mars a reality in just a few years, tweeted that the future Mars economy could be based on cryptocurrencies.
What do you think of all this? Is Musk just being ironic about cryptocurrencies or is he really interested in them? Leave your opinion in the comments section below.
Read more: UK's largest bank blocks users and cryptocurrencies.

How to earn more with the fall of Bitcoin?

Tue Jan 12 , 2021
With bitcoin suffering a correction of more than 20% today, the biggest daily drop since the March crash, Bitcoin pessimists have once again chanted the defeat of the cryptocurrency. However, there is a way to make money from the fall of Bitcoin. As the market matured, bitcoin soon gained ground […] 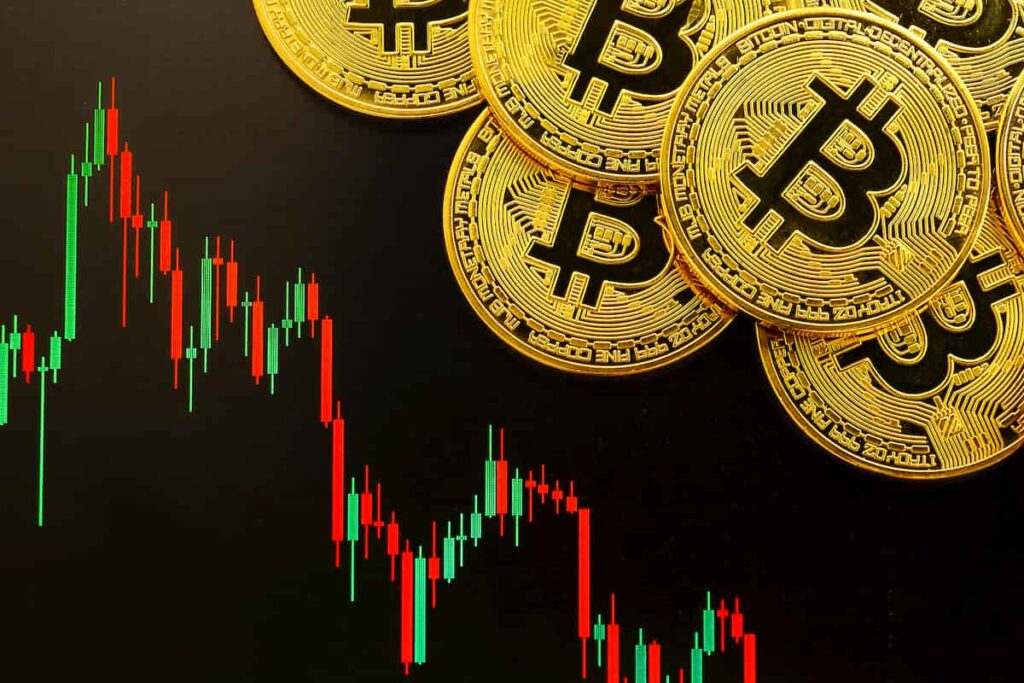