Google search trends can be revealing in some ways, but they should be looked at carefully. Although Bitcoin continues to surpass its historical highs, Bitcoin searches on google are still halfway to hitting the 2017 hype. When we look at Google Trends data, we see that the demand for the term “Bitcoin” around the world is only 49% of what it was in December 2017, when the currency peaked at $ 20,000 for the first time.For the term “Buy Bitcoin”, that number is just 30%. In Brazil the data reveals similar levels of 54% for “Bitcoin” and 21% for “Buy Bitcoin“. But what can that mean?

In 2020, we saw the beginning of the long-awaited “arrival of institutionals”, when MicroStrategy, Square and other large listed companies started to transfer part of their cash dollars to bitcoins.

High-profile investors and managers of large funds like Bill Miller, Paul Tudor Jones and Stanley Druckenmiller also entered the crypto industry. Meanwhile, PayPal has adopted cryptocurrency trading on its platform and the fund aimed at traditional investors Grayscale Bitcoin Trust has accumulated almost 650,000 bitcoins, which is probably why the price has risen so much even before Google search levels came close to reached in 2017. Another possibility is that a lot of people returned to the market or simply started to contribute more in that period, without having to do basic research since it is already familiar to the subject. At levels above US $ 50 thousand, Bitcoin appeared again ostensibly in the mainstream media, stamping newspaper covers and being the topic of television reports. For this reason it is possible that a bull run to BTC will cause a new congestion in the network, since the scenario would be a little different from what we discussed in the article “How do rates remain low with Bitcoin close to $ 20,000?” whether the two biggest disadvantages of Bitcoin will be mitigated enough to support an even greater adoption of retail, which tends to move its possessions much more. The large variations that hinder the use of bitcoin as a currency continue to decline as the asset matures, and its scalability is expected to improve with a new update scheduled for mid-year. Will Bitcoin be able to support worldwide adoption and become the new monetary standard? Leave your opinion in the comments section below.

Fri Feb 19 , 2021
Bitcoin is close to reaching the $ 1 trillion market cap mark, a market value that is beginning to be relevant to the world economy. Now, the world's leading cryptocurrency has an objective proportional to its disruption: to become the great reserve of value of humanity. In this scenario, what […] 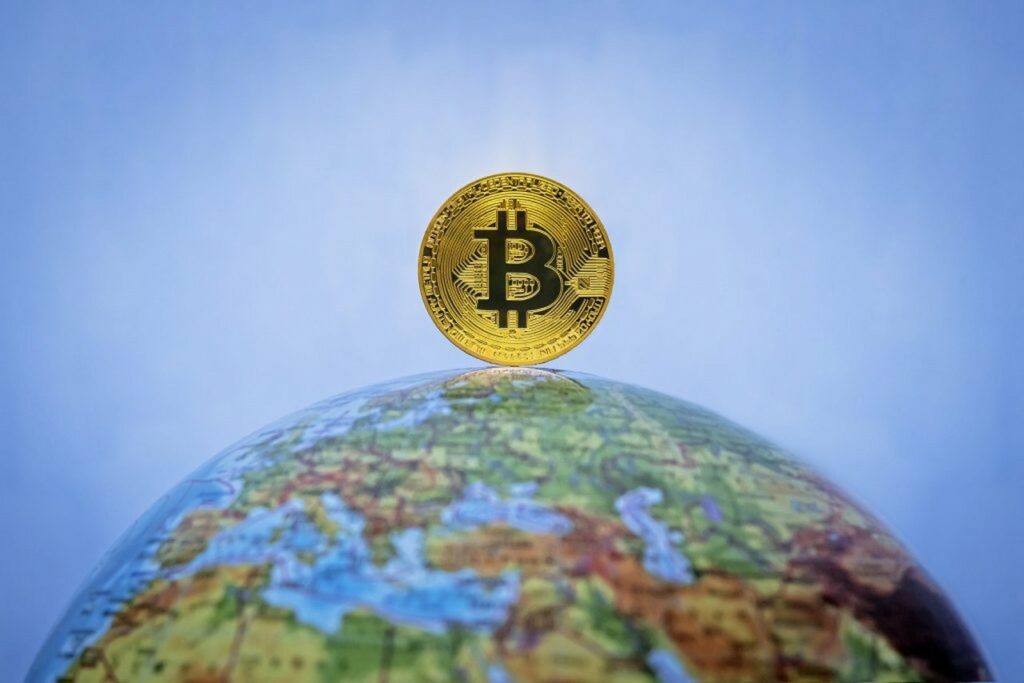