President Vladimir Putin raises the Russian tone with a new nuclear threat. Dangerous, irresponsible and a disaster, the outside world answers. At the same time, there are more and more reports that the Russian military is approaching Kiev again.Published: February 27, 2022, 22:46 Vladimir Putin’s words that he ordered units with nuclear weapons capacity to increase preparedness made the world react. The Russian president said that the units that are part of the so-called deterrent defense should be put on special combat readiness. “Prime Minister Magdalena Andersson (S) says it is a serious message.” The government and the Armed Forces are following the development of the situation very closely. “The assessment according to Andersson is that Sweden is not under threat. about armed attack. From the Ukrainian side Foreign Minister Dmytro Kuleba said that “about Putin’s threat of using nuclear weapons, I say only one thing: it would be a disaster for the world,” while both the White House and NATO reacted with condemnation. “This is dangerous rhetoric. “This is an action that is irresponsible,” NATO Secretary General Jens Stoltenberg told CNN. According to Kuleba, it is a victory for his country. ”Russia has not wanted to talk to us before. Then, when they have suffered losses, Russia has issued an ultimatum, “he said.” President Volodymyr Zelensky is not as optimistic. “To be honest, as I always am: I do not really think the meeting will lead to any results. But let them try this “, he says in a video released on Sunday afternoon. From the ground in Ukraine reports that the Russian military is seen driving towards Kiev. Satellite images show long columns of military vehicles that are said to be driving in the direction of the Ukrainian capital. In the city, the sky was lit up early on Sunday morning by huge explosions, which were followed by shootings throughout the day. Residents have sought protection in the subway and indoors and a curfew applies to protect civilians. But the Russian advance has not gone as fast as many observers had thought and Kiev Mayor Vitaly Klitschko pays tribute to the city’s residents and that “all Ukrainians are proud of our country “.” Honestly, we do not have full control over the city. But we have a patriotic people. “Right now, the most important task is to defend our country,” he told the AP. “We are on the verge of a humanitarian catastrophe. Right now we have electricity, water and heat. But the infrastructure has been destroyed for food and medicine deliveries. ” Information on the number Deaths vary and are difficult to verify. The parties’ own information so far does not agree with the independent calculations that have been made. New for Sunday is that Russia for the first time since the country began its invasion announced by the army suffered casualties. However, no number was presented, only that they were “significantly lower” than for Ukraine. That the war is a disaster for the civilian population, however, is clear. Hundreds of thousands of people are said to lack either electricity or water or both. Some bridges and roads have been destroyed, leaving some cut off from food and other necessities. The UN estimated on Sunday that more than 400,000 people are fleeing to neighboring countries, and the number continues to rise. According to the EU, as many as seven million people can “What we are witnessing may be the biggest humanitarian crisis in Europe in many, many years,” said EU Crisis Management Commissioner Janez Lenarcic in a statement.

Sun Feb 27 , 2022
According to data published by Whalestats, the “Light” whale wallet bought 49,998,916,299 Shiba Inu (SHIB) tokens, worth $1,211,473. The whales were using the bathroom to pocket their best coins, and it turns out the Shiba Inu is one of the favorites. With Russian troops storming into Ukraine, the world was […] 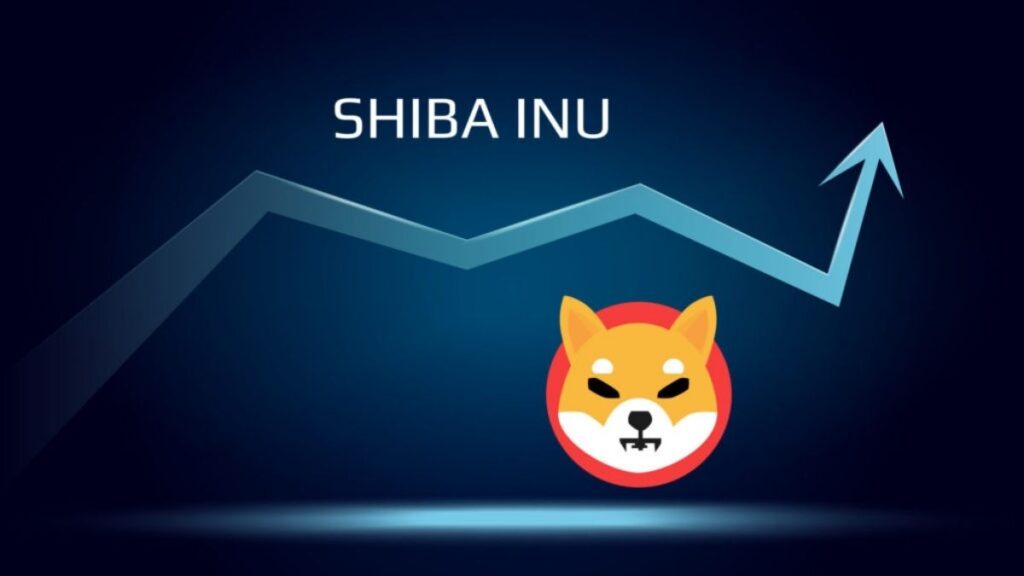