ITV, the independent UK television network, will soon launch a reality show just featuring people who have bought cryptocurrencies and somehow lost access to their wallets — and who have tried everything to get it back. The aim of the new game, therefore, is to help participants in this cryptographic battle with the help of professionals, as described by one of the organizers in a LinkedIn call. “Are you ready to recover your encrypted wallet password by any (legal) means necessary?”, wrote on the social network casting director Jessica Jorgensen, who shared her email so that interested parties could send their stories. She expounded: “We're on a nationwide search for people who currently don't have access to their cryptocurrency wallets and are on the verge of losing their money. If you've tried everything to remember your password, but you're running out of password attempts … and you'd love the help of trained experts to guide and help you … we'd love to hear your story.” Jorgensen, whose curriculum includes casting for Fox, Discovery and Netflix, among other productions, points out that the selection is national. Therefore, entries are only valid for UK residents. The release date of Reality and some awards were not disclosed. ITV has produced several successful series and shows, such as the freshman show 'Britain's Got Talent' and the game 'Who Wants to be a Millionaire?'. As an entertainment-focused broadcaster, TV only sporadically addresses issues related to bitcoin and cryptocurrencies on its news page, ITV News. In March of this year, however, Bitcoin was one of the themes of the series ‘The Martin Lewis Money Show Live’. In episode 24, presenters Martin Lewis and Angellica Bell debated the myths and truths behind the world's greatest virtual asset with experts.

Cases of loss of cryptocurrencies

There are several cases of loss of private keys from encrypted wallets, from the most complicated ones, when the hard disk containing the funds is lost, for example, to the most common, such as thinking that one can store between 12 and 24 'keywords' in the memory and so don't write them down on a sheet of paper. There are also cases where the only individual who knew the private keys died, as was the case with Gerald Cotten, founder and CEO of QuadrigaCX. He died in India in 2018 and so far the Canadian exchange's hot keys have not been located. One of the best-known cases went around the world at the beginning of the year. Programmer Stefan Thomas has saved his wallet password in IronKey, a so-called device that gives the owner only 10 chances to access. At the time, Thomas had already made eight attempts. But the bomb comes now — the wallet has 7,002 bitcoin, which could be exchanged today for R$ 1.2 billion (US$ 230 million). The assets, he received in 2011 as a reward for making the video 'What is Bitcoin', which normally introduces people to the universe of cryptocurrencies. At the time, the value of the assets was worth around US$7,000. 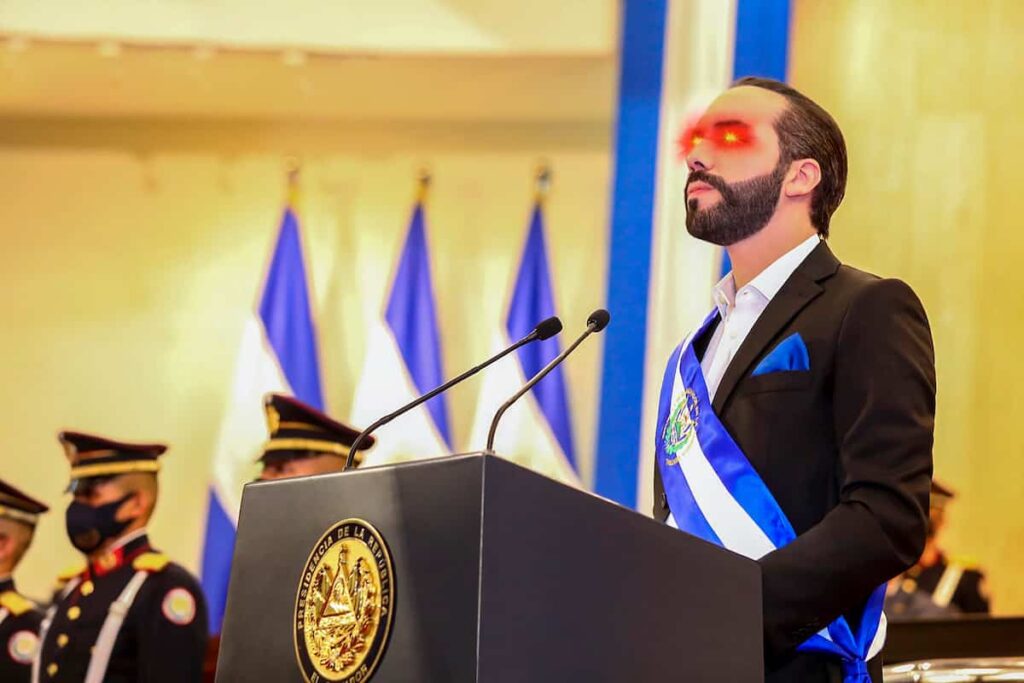