Brooker Group became the first publicly traded company in Thailand to keep bitcoin on its balance sheet. The company revealed that it bought 122.3158 bitcoins worth R $ 33.6 million or 200 million baht.

Pioneer in Thailand takes advantage of the fall of Bitcoin

The number of public companies investing in bitcoin is growing worldwide. In Thailand, The Brooker Group (BROOK) has become the first listed company in the country to announce its holdings in cryptocurrencies, the Bangkok Post reported on Thursday. Brooker Group offers independent consulting services to public and private sector clients in Thailand and abroad. Before The Brooker Group was released, a small number of publicly traded Thai companies accepted cryptocurrencies as a means of payment, such as Ananda Development and Major Cineplex Group. None of them, however, claimed to have any bitcoin or other cryptocurrencies on their balance sheets. The Secretary-General of the country's Securities and Exchange Commission, Ruenvadee Suwanmongkol, explained:

"The decisions of listed companies to invest in any asset class, including digital assets, are entirely up to the company's board of directors, which must make investment decisions carefully and responsibly."

The Brooker Group disclosed its investments in cryptocurrencies earlier this week in its lawsuit with the Thai Securities and Exchange Commission. The company said it bought 122.3158 BTC worth 200 million baht through cryptocurrency brokers listed in the U.S. in the first quarter of this year through its Hong Kong subsidiary. The company further noted that its board of directors approved a maximum investment of R $ 252.3 million or about 1.5 billion baht. The company says it can invest up to 50% in digital assets in the future. Brooker Group also plans to diversify its holdings in cryptocurrencies to include other cryptocurrencies in addition to bitcoin, as well as stablecoins, tokens backed by state currencies. Do you think more Thai public companies will invest in bitcoin? Leave your opinion in the comments section below.

Sun May 16 , 2021
South Korean giant Samsung Electronics has announced that it will integrate hardware wallets into the company's smartphones. The improvement will come for several models that support the Samsung Blockchain Wallet. After the launch of the cryptocurrency wallet integrated in the Galaxy S10 in 2019, Samsung announced this week that it […] 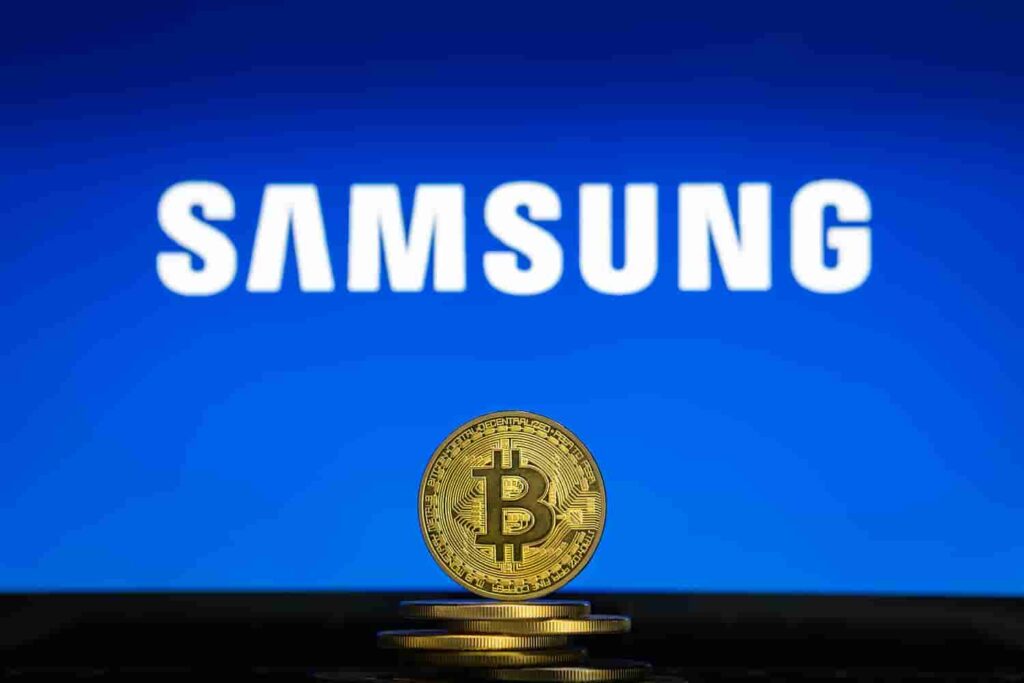