Provocation what is it?
There is a provision in the Penal Code that you can reduce the punishment for someone who has been provoked by someone else's obviously abusive behavior. According to 29: 3 p. 1 BrB, it shall constitute an attenuating circumstance in the assessment of the criminal value of a crime if the act has been caused by the victim's clearly abusive behavior. The provision aimed at provocation in the Criminal Code is thus found in ch. Section 3 of the Criminal Code.
Law changes facilitations
The provision on provocation was amended in 2010. The change referred to the qualifying props "obvious" which replaced the previous wording "gross".
In recent years, however, it was considered that the courts had become
too restrictive / restrained in applying the provision. Through the amendment to the law, the legislator therefore referred to e.g. to extend the significance of a provocation in the assessment of the penalty value for a particular crime. Furthermore, a provocation could also be considered when it
been of a less serious nature than required. The threshold for
what may constitute a legally relevant provocation was thus reduced after 1 July 2010
when the new wording came into force.
Interesting court cases
There is some case law in the field of provocation. There are court cases where the defendant acted in affection or without affection.
First, there are lawsuits where the heading has changed from murder to manslaughter. The case is NJA 1995 p 464. The case involved two men in which the defendant was robbed of his life by 64 stab wounds. At the time of the crime, both men were under the influence of alcohol, and the accused had also used drugs. The defendant began the assault
after the plaintiff had taken a strong hold of the defendant's head and tried
bring it against his diaphragm, at the same time as the plaintiffs urged the defendant to
perform homosexual acts. Due to this, it was sentenced
prosecuted by all instances for murder instead of murder, despite the fact that the act included 64
stab. The district court justified the outcome by saying that it could not be ruled out that it
provocation to which the defendant was subjected at least initially had triggered it
violence perpetrated.
In NJA 1972 p 654 where HD found that infidelity can be a reason to be provoked.
The most interesting case, however, is another HD case. The defendant had not acted in affect / influence in NJA 1999 p 460. In this case, a spit fire in front of the defendant was judged to have constituted a provocation. That is how the district court ruled in any case. This case concerned an assault consisting of a fist blow. The course of events began with the plaintiff spitting in front of the defendant's feet. The defendant then asked what the plaintiffs were doing. After a certain rift arose between the parties, the plaintiffs tried to strike at the defendant. However, the defendant managed to avoid the fight and in the moment after, he instead hit the plaintiffs. The defendant himself stated that his blow was a pure act of reflex which he could not explain.
The question in the case was whether the blow the defendant had inflicted constituted self-defense, and whether the act would therefore be irresponsible because it was carried out in self-defense.
The Court of Appeal amended the district court's judgment because it was considered that the defendant had
acted in self-defense when the plaintiffs attacked him by force. The fact that
the defendant could have avoided the situation by ignoring it at an initial stage
the plaintiff's provocation did not give rise to a different assessment. Like the district court found
however, also the Court of Appeal that the plaintiffs had provoked the defendant by
spit in front of his feet, but since the indictment was dismissed, there was no reason to
discuss the provision in 29: 3 p. 1 BrB. HD also considered that the defendant had acted
in self-defense. However, HD did not comment on the question of whether the plaintiff's spottloska had
constituted a legally relevant provocation
Conclusions
I think the case is very interesting because it concerns an assault, it is similar to a kind of "gruff" that often occurs in assault cases. And in addition, the Court of Appeal also considered that it was a matter of provocation, let alone that it was also considered an emergency defense.
It is thus quite clear that provocation, in some cases, can lead to lower punishment for the perpetrator. However, the provision is not so often used by the courts and the application of the provision is unclear. But in some cases when you have been provoked, at least in the case of an assault, it is possible to apply the provisions on provocation in the Criminal Code. This provision should be used more often and referred to in some cases one might think. In this way, provocation can be seen as a mitigating circumstance in crime.
// Janos

The strategy: The shares you should have when the economy is shaking - "good buying position"

Wed Jul 21 , 2021
Published: April 23, 2022, 11:40 Updated: May 3, 2022, 15:27Returpack has chosen the payment company Payers platform to bring the deposit system into a new and digital era. The new digital payment solution is now starting to be rolled out on Returpack's own large deposit machines, Pantamera Express, throughout the […] 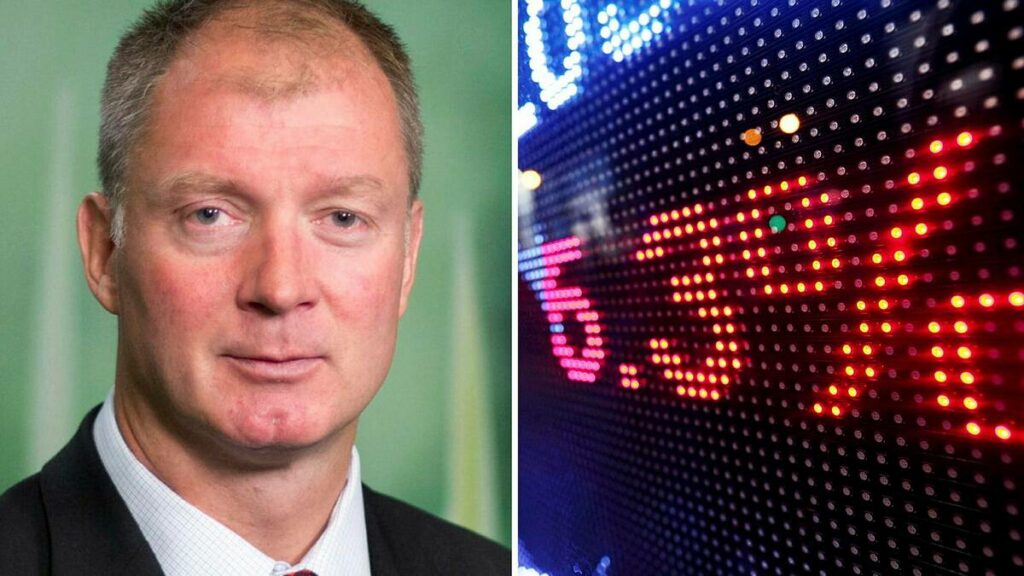