Tired of losing money to mining bots on the Ethereum blockchain, a programmer decides to take revenge and create a “virus” on the blockchain, Salmonella. If you read our text on “how to borrow $ 1 million” without having credit in the square you know that finance experiments on the blockchain are in full swing. At decentralized brokers, for example, you can buy and sell digital assets using self-executing contracts. Without third-party custody or involvement, buying at these decentralized brokers like Uniswap seems relatively safe even with the risks inherent in using new technology. It just seems, as some Ethereum miners have discovered a unique way to manipulate prices, ‘sandwich’ trading.

Ethereum attack or sandwich trading with the Salmonella Attack

The sandwich trade is a strategy that involves placing an order before and after the victim makes the trade, creating a price difference in the decentralized brokers the slippage. Transactions on the blockchain are public, so a robot can check if you are going to buy an asset at Uniswap, buy before and sell you at an inflated price.

This strategy would be extremely risky, but the risks fall if you are the miner to organize these orders. However, the hashrate of each miner gives a small probability that he will get a certain block, that is, the attack will not always be successful. Unless you team up with other miners to increase your fee profit and receive a huge spread bonus that is more likely to effectively handle transactions. This is what happened to a group involved in mining by the Ethermine pool. This group would have conquered hundreds of ethers with a combination of several sandwiches per block. Dirty move!

Salmonella attack on Ethereum in the sandwich

Tired of seeing so many sandwiches out there, developer CodeForce created the Salmonella token.

“The premise of the Salmonella contract is very simple. It is a regular ERC20 token, which behaves just like any other ERC20 token in normal use cases. However, it does have some special logic to detect when someone other than the specified owner is transacting it, and in those situations it only returns 10% of the specified amount despite issuing event logs that correspond to a negotiation of the total amount. ”

Then CodeForce engineered the ability to cancel trades and change the fee price for transactions and reset the status of your pool at Uniswap. Finally, it was enough to create some fake transactions in the mempool, go to work, have a coffee and come back to check the result.

Eating the contaminated sandwich at Ethereum with the uniswap bot

The Salmonella virus was ready and it would taste unhealthy on Ethereum sandwiches. Only in the first hours, greedy traders lost 68 ETH or the equivalent of R $ 693,544.24. A few hours later, other miners took the bait and lost another 35 ETH.

“Nothing is risk-free on the blockchain, and exploratory trading strategies, such as sandwich and front-running trading, actually increase risk the more the engineer tries to generalize his ability to capture opportunities.” stated CodeForce.

The programmer also left a message for the “degenerates” of Decentralized Finance (DeFi):

“In short, a fun experience, which I now present to the community as a precaution. Being a DeFi degenerate is a lot of fun, but be careful in your dealings because this game is highly dangerous. ”

Sun Mar 21 , 2021
The Commodity Futures Trading Commission (CFTC) issued on Friday (19) a request to close and settle charges against the San Francisco, Calif.-Based exchange Coinbase for “reckless, false, misleading or inaccurate reports, as well as negotiations for laundering a former employee on the GDAX (current Coinbase Pro) of the Coinbase platform. […] 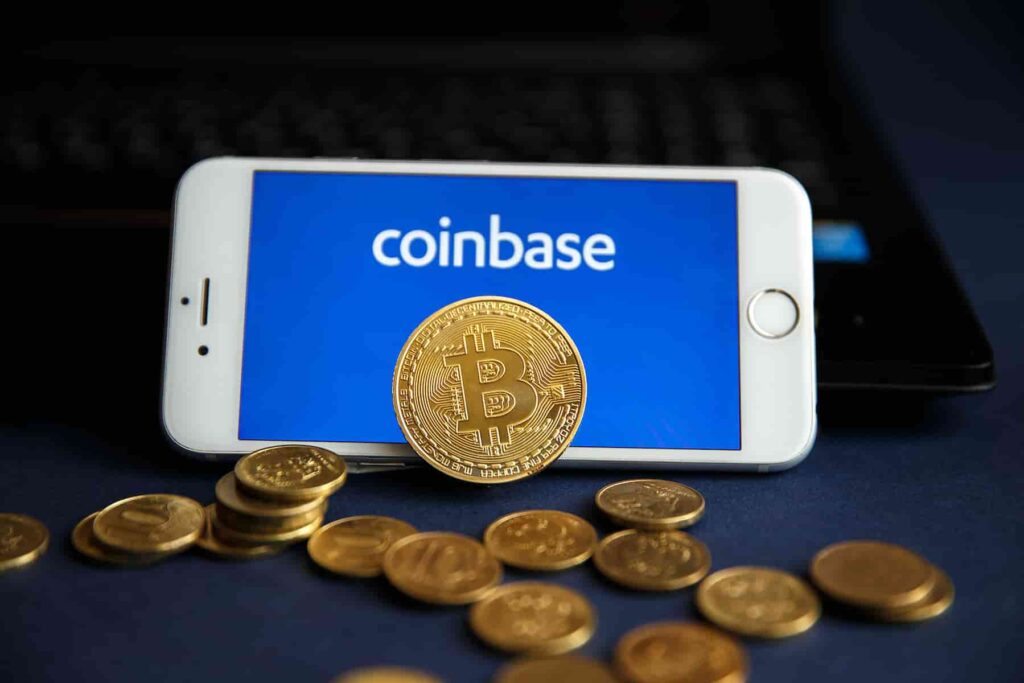