FaZe Clan, one of the most popular e-sports teams today, expelled last week one of its professional players and suspended three others for getting involved with a fraudulent cryptocurrency. These influencers, who accumulate millions of followers on social media, in recent weeks have promoted Save the Kids (KIDS), a token that emerged with the promise of helping needy children around the world. In the end, the currency was nothing more than a big pump and dump scheme. Generally speaking, the anonymous creators of the project paid FaZe players to promote the currency and make it appreciate. With the price inflated, the scammers made a massive sale of newly created tokens, then soon abandoned the project. As the price of the asset plummeted and the case began to take large proportions on social media, FaZe announced the expulsion of player Kay and the suspension of Jarvis, Nikan and Teeqo on Thursday night. “We had absolutely no involvement in our members' activity in the cryptocurrency space and we strongly condemn their recent behavior,” says the note official published on Twitter. Among the hundreds of replies to the tweet, the @ItsZijZ account it says: "I lost $1,000 due to them promoting this currency that guaranteed to make me money."

Players involved in the dump

The player who was sent off, Kay, made a tweet series earlier in the week apologizing for promoting the currency. “I want everyone to know that I had no bad intentions to promote cryptocurrency. Naively, I thought we all had a chance to win.” He also says that although he is passionate about cryptocurrencies, it is an “extremely complicated” space and that he still “has a lot to learn”. Despite the professional player's allegations, it was no coincidence that he was the only one expelled by FaZe, according to an investigation by youtuber CoffeeZilla. The channel focused on unmasking internet fraud, published a video on Thursday where it showed how it managed to track the player's address on the blockchain. In the analysis of the transactions, it was proven that Kay also participated in the eviction of tokens in the market. It sold all coins, around 6.2 billion KIDS, in the first 24 hours of June 8, the day of the official release. Based on the price of the token at that time, the scheme netted him $30,000. This was not the first time Kay was involved with this type of fraud. In the past, he was the poster boy for three other shitcoins: GameSafe, Moomportal, and SafeGalaxy. After recommending the coins to his audience, he also immediately dumped the tokens. “FaZe Kay has been deceiving its audience on an ongoing basis, pushing fraudulent cryptocurrencies at them while holding a bag of tokens it received from the creators, selling it right away,” accuses youtuber.

Sat Jul 10 , 2021
The minutes of the last meeting of the Federal Open Market Committee (FOMC), the committee responsible for governing the Monetary Policy adopted by the Fed, points out divergences among its members. According to the minutes, Federal Reserve officials can anticipate higher interest rates if necessary.Federal Reserve (FED) members are discussing […] 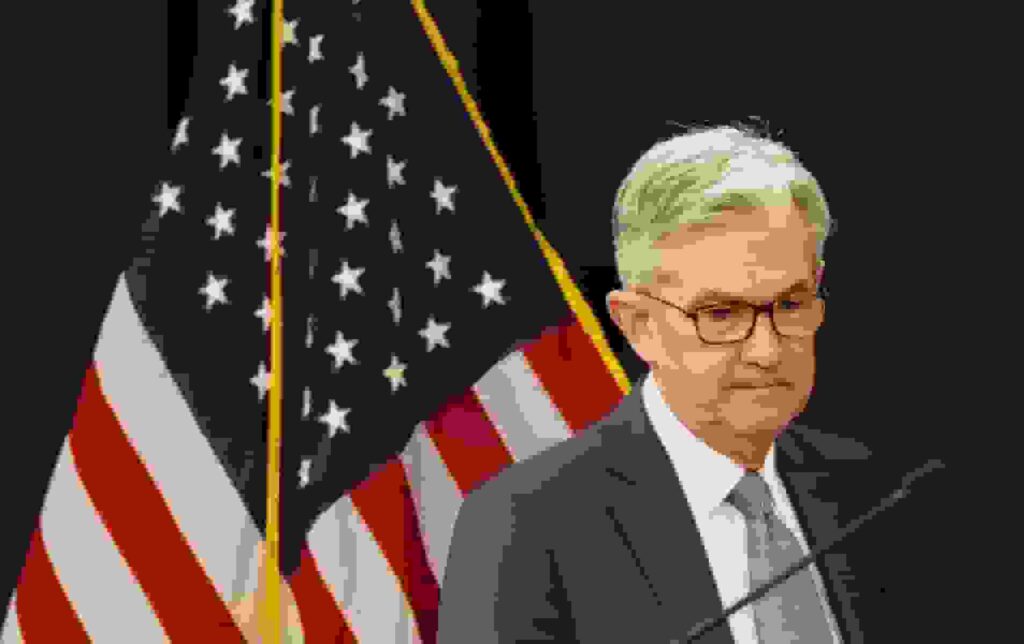