The professional baseball team Oakland Athletics became the first team in the league to accept Bitcoin not only as a means of payment for purchasing tickets, but also as a unit of account. In addition, the club president has committed to holding the cryptocurrency, not converting the earnings into dollars. The announcement took place just over a week ago, and now the club's intentions were reinforced during an interview by Dave Karval, club president , to Bloomberg Technology. The Oakland president said at the time of the announcement:

We are thrilled to be one of the few teams that accept cryptocurrencies for payment and the first to set the price of cryptocurrency tickets instead of the American currency. The price of a season can vary depending on when it is purchased, which adds to the excitement!

According to the club's website, the normal price for a full season is $ 64,800 or 1 BTC. So, with Bitcoin currently trading around $ 55,383, anyone who buys tickets now with Bitcoin would be saving more than $ 9,000.Oakland Athletics announced in an interview with Bloomberg Dave said:

You know, we haven't made a transaction yet. We have received over a hundred inquiries and we still basically have the next Thursday to get people on board, and I am hopeful that we can get two or three. There are ten suites that we reserve for this. Hopefully, we will have two or three by the Opening Day.

When asked about the use of other cryptocurrencies, Dave replied:

For now, we are focused only on Bitcoin, but I think that if it works and we get interest, we will be open. We use BitPay on our processing backend and they can accept other forms of cryptocurrency. So, we are very open to that.

The most interesting part of the interview came when Chang asked Kaval if the club plans to keep any of the BTCs it received or would convert it into fiat currency.

No, we are going to hold him. Let's hold it… We believe in it and, hopefully, it will continue to increase, who knows (…)

Finally, the president of the affirmed his appreciation for the NFTs and considered the possibility of joining them in the club: “We like blockchain in general and, therefore, non-fungible tokens are something that we are examining, especially with our intellectual property and our players and games, and being able to use that as an offer. And so, I think there are some things like that that we are looking to break new ground in baseball and sports. ”See too: NFT: 5 most expensive works of art on blockchain

Tue Mar 30 , 2021
With more than 300 channels, including HBO, ESPN and Disney, Simple TV started accepting payments in bitcoin, dash, litecoin, ether, BNB and stablecoin USDT. The company also launched its own token, XPT as a form of payment. The information was confirmed through the social networks of the company that intends […] 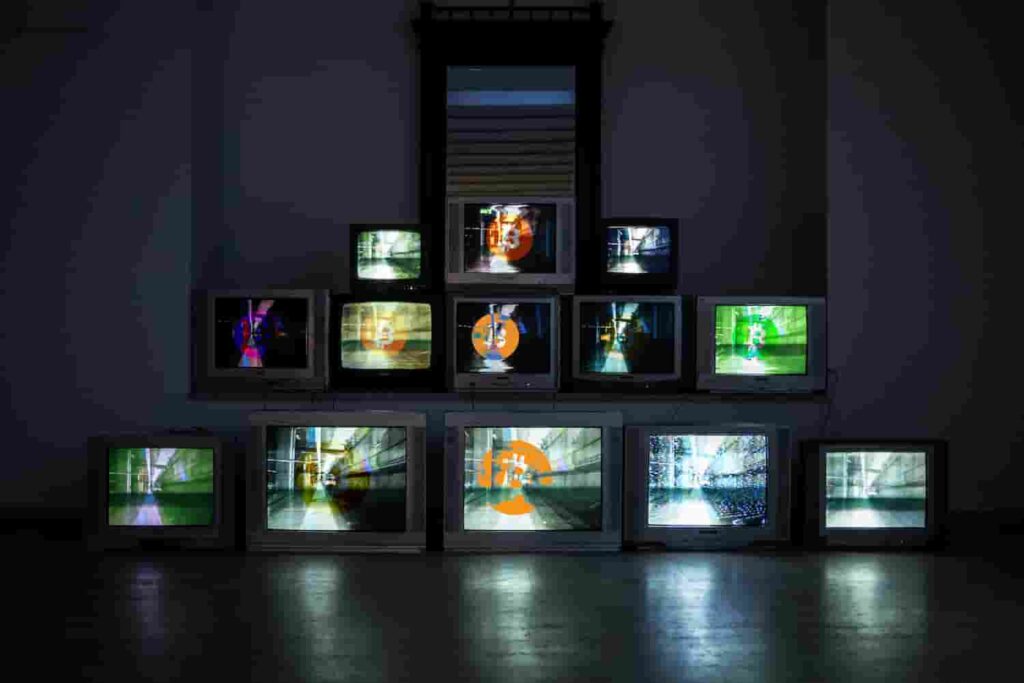