Pressured by regulators from nearly a dozen countries, Binance CEO Changpeng “CZ” Zhao said in an open letter published late Tuesday (6) that the company needs more precise guidance to develop within the rules. "Four years after (the exchange's creation), we're seeing broader adoption of cryptocurrencies across the world and the need for clearer regulatory frameworks in different countries." “We humbly welcome more constructive guidance to help us grow better. We are ready and eager to be partners in developing and complying with guidelines that will help the industry to grow sustainably.” Zhao also said that being in compliance is a 'journey' and that, as the cryptocurrency market is new, complex and full of uncertainty, the implementation of a healthy legal framework is necessary. He compared the development of the digital asset industry to the automobile. He said that when the car was invented there was no specific legislation. Laws and guidelines, he said, were developed along the way. “The crypto market is similar in that it can be accessible to everyone, but structures are needed to prevent misuse and wrongdoers. Clarifying and building the first set of standards is critical to the continued growth of the industry.”

The letter was published at a time when the exchange is being pressured by regulators in several countries. Last week, Thailand, Singapore and the Cayman Islands issued warnings against the company. In June, the Japanese government said the brokerage firm operates in the country without formal registration. In the same month, the exchange also ran into problems in Ontario, Canada's largest province, and the United Kingdom. Binance was also the target of an investigation by the US Revenue and Department of Justice in May. Back in April, Germany's regulator said the company may have committed a crime by issuing tokenized shares. The group is also under pressure in Brazil. 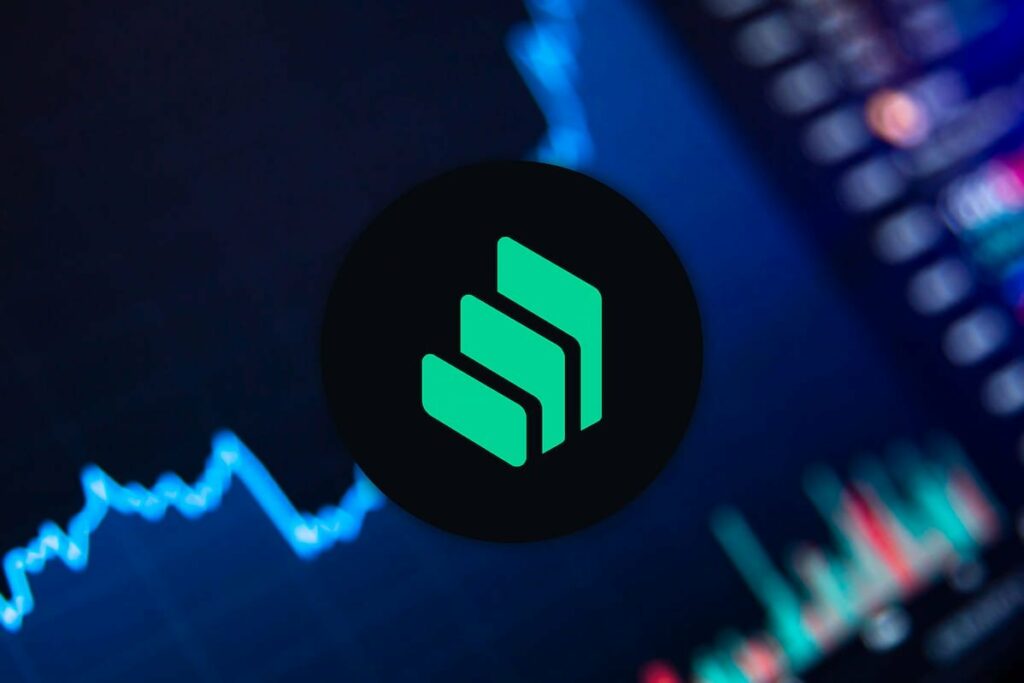