Israel's parliamentary body O  Knesset could become the first government to issue a non-fungible token (NFT) of the original draft presidential oath, which will be delivered to the president-elect, Isaac Herzog, before his inauguration now in July. He will assume the presidency, replacing Reuven Rivlin, who is ending his seven-year term. The new president Isaac Herzog will receive an NFT of the original oath signed by his late father the country's sixth president. According to local news, Miki Levy , the speaker of parliament, will deliver to the new president a digitized version of the original oath signed by Chaim Herzog.

First elected to Parliament in 2003, 60-year-old Herzog led the Labor Party and held several ministries in coalition governments. His most recent public position was head of the Jewish Agency for Israel, which encourages immigration.Israel's President-elect Isaac Herzog and wife Michal after election victory (Image: REUTERS/Ronen Zvulun) The document that will be delivered at this symbolic ceremony is dated May 5, 1983 and says that President Herzog I promises to be "faithful to the State of Israel and its laws and faithfully fulfill my role as president." This was the original oath signed by Herzog's father which has now become digital and non-fungible. The president-elect will be able to take care of the NFT, during his term of office, and the token will be kept in “cold storage” in an offline hardware wallet. Read more:

Sun Jul 11 , 2021
CryptoTab, a browser that supposedly allows users to mine bitcoin while accessing the internet, has been conquering Brazilians with its mobile version. This was the second most downloaded paid app by Android users in Brazil in May 2022, according to the agency VP Digital Media. Currently, the app remains among […] 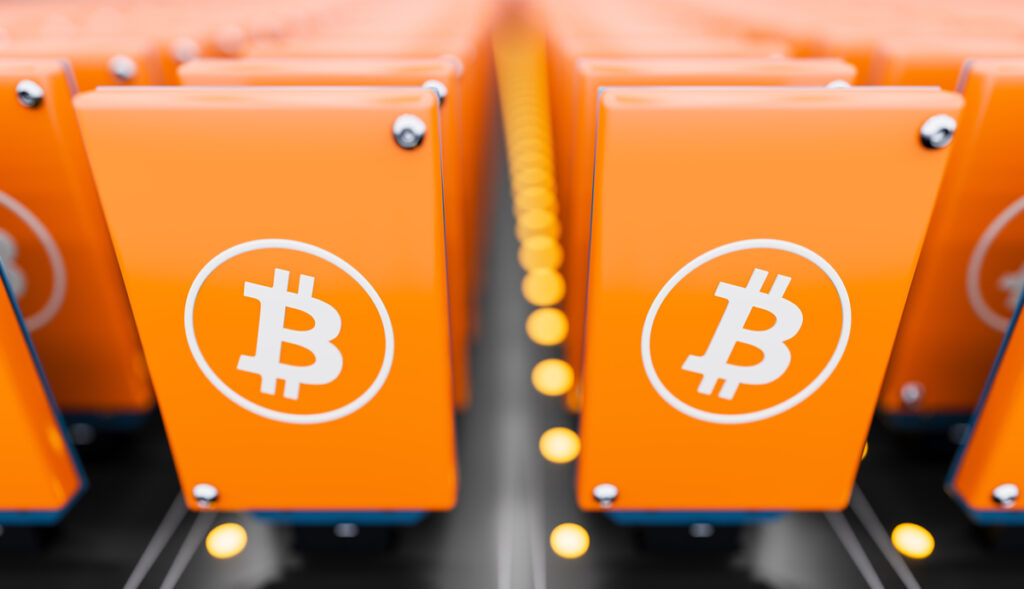