Satoshi Nakamoto, the creator of Bitcoin, has always been a mysterious character and a large number of journalists and researchers have tried to discover the identity of the inventor. And a new theory suggests that cypherpunk Len Sassaman is the programmer behind the world's first cryptocurrency. On February 21, 2022, a writer named Leung published a comprehensive study that examines the possibility of Len Sassaman being Satoshi Nakamoto. The research has a series of facts that suggest that the prominent Len is the mysterious face responsible for the money revolution.

Who was Len Sassaman?

Len Sassaman (1980–2011) was a cypherpunk and defender of privacy during his lifetime. His wife told the public that he committed suicide on July 3, 2011, months after Satoshi's departure from the network's development and last post on the BitcoinTalk forum. After Len's death, Black Hat Briefings disclosed that a tribute to Sassaman was incorporated into the BTC blockchain. The author who published the evidence shows how Len's obituary was linked to the cryptocurrency blockchain.

Part of the tribute left to Len. Source: Pastebin.

Embedded in each node of the Bitcoin network is an obituary. (…) It is a memorial to Len Sassaman, a man essentially immortalized in the blockchain itself. A fitting tribute in more ways than one.

The study states that when Sassaman was 22, he already had experience in cryptography to build the foundations of Bitcoin. "Len has distinguished himself as an authority on public key cryptography," highlights Leung's report. Another interesting fact about Sassaman is that he worked with the popular and now deceased Hal Finney, probably the second most important name for the development of Bitcoin, and the first person to carry out a transaction on the network together with Satoshi. Essentially, Leung said that Sassaman and Finney had a strong similarity that included the development of technology by Anonymous Remailer (anonymous responders). Sassaman was the main maintainer of the Anonymous Remailer Mixmaster and Randseed code. "While the first reporters simply forwarded information while removing the sender's identity," writes Leung. "Protocols like Mixmaster (the most popular remailer) depended on decentralized nodes to distribute fixed-size blocks of encrypted information over a P2P network," said Leung.

Bitcoin's architecture is very similar to that of reposters, although its nodes transmit transaction data instead of messages. In 1997, the founder of crypto-anarchist Tim May even proposed a digital currency based on reposters.

Leung also shows evidence of Len Sassaman's collaboration with Blockstream CEO Adam Back when Adam listed him as a contributor to a research article and in a Mixmaster memo. Leung's report notes that, at one time, Adam Back “suggested that Satoshi may have been a developer of remailers.” Adam Back was also suspected of being the mysterious Satoshi Nakamoto.

Was Satoshi an American academic?

The study, published on February 21, also details how Sassaman became a researcher and Ph.D. in the Computer Security and Industrial Cryptography Research Group (COSIC). Leung notes that COSIC's consultant was none other than the 'father of digital currency' David Chaum.Leung also mentions Sassaman's relationship with BitTorrent creator Bram Cohen. Sassaman worked with Cohen on a project called Pynchon Gate and the two helped to develop an annual Codecon technology conference. Meanwhile, during the period when BTC was being developed and started (2008-2010), Leung's report notes that some people assumed that Satoshi Nakamoto was an academic during those years. "I think he's an academic, maybe a postdoc, maybe a professor," said Bitcoin developer Gavin Andresen once.

Satoshi's contributions and code comments increased strongly during the summer and winter holidays, ”emphasized Leung. “But it gradually declined in late spring and later in the year, when an academic would be taking and / or evaluating the final exams.

Furthermore, as Sassaman was located in Belgium during the development of Bitcoin, this also coincides with the opinion that Satoshi was in Europe developing the cryptocurrency. Recent studies suggest that Satoshi was creating the project in London.

Strangely, Len used the same British English as Satoshi, although he was American, ”Leung said. “As COSIC was headquartered in Leuven, Len lived in Belgium during the development of Bitcoin. This is striking, given that a number of facts suggest that Satoshi was living in Europe, the study explained.

Leung's report lacks strong evidence that could lead people to identify Len Sassaman as Satoshi. Furthermore, like Hal Finney, Sassaman is no longer with us, which makes it difficult to speculate whether or not he could be the inventor of Bitcoin. Len's biography on Wikipedia has been added that “He is considered a strong candidate for Satoshi Nakamoto . ”. The study's author said he was hesitant to speculate about Satoshi's identity, but Craig Wright's claims made him believe that the subject of identity is important: “With Craig Wright fraudulently claiming credit and invoking a copyright claim to take the Bitcoin whitepaper from the air, it's important to revisit the topic and relaunch the discussion around the cypherpunks that really created Bitcoin. ”Read more: Black market that popularized Bitcoin wins movie, watch the trailer

Sat Mar 6 , 2021
With great celebration the cryptocurrency community Monero was able to create the first public demonstration of atomic swaps (atomic exchanges) between bitcoin and monero (xmr). Understand why this changes everything for cryptocurrencies. What are atomic swaps and how important are they? Atomic swaps are smart contracts that allow you to […] 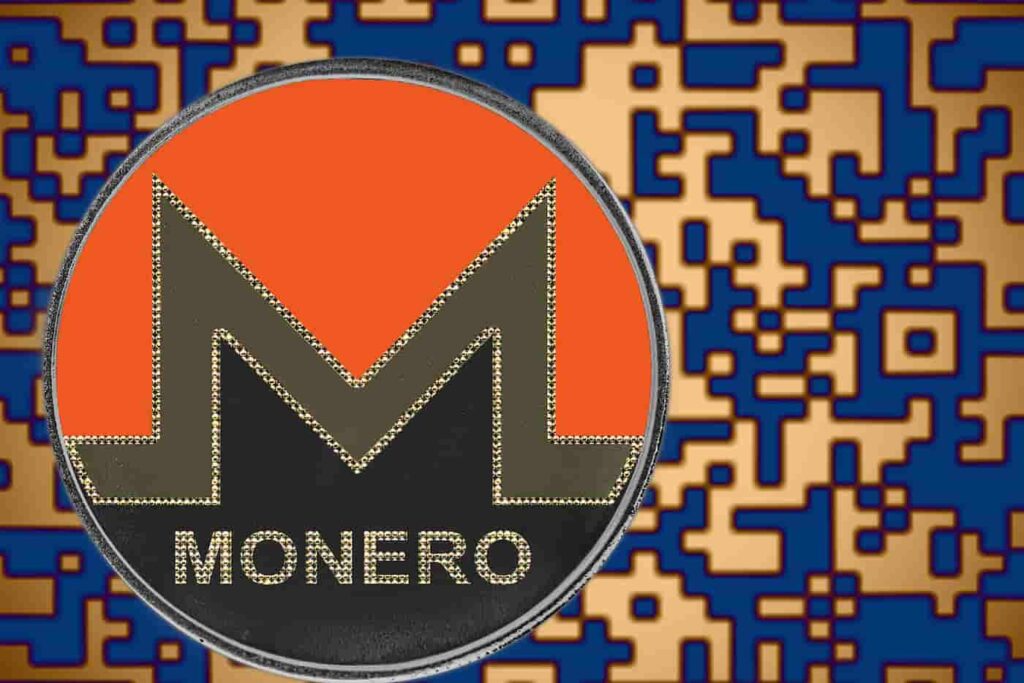