About 35,000 people are vying for the chance to buy virtual land in Ember Sword, a play-to-earn-style game that hasn't even been released yet. In all, players offered $203.7 million — the equivalent of one billion reais — to buy 6,000 land sold in the form of non-fungible tokens (NFT). At that time, players just filled out a form explaining why they would be good landowners so that, if they are approved, they have a chance to buy it in the future for an average price of R$176 thousand per land. The information was released on Wednesday (4) by the Danish company Bright Star Studios, the developer of the game based on blockchain technology. Ember Sword will be MMORPG style, where players build their own lands, collect and trade rare items with other players and battle monsters in the fictional world of “Thanabus”. All Ember Sword items will be NFTs and may be freely traded on third party markets. “We are working to develop a player-oriented economy that allows players to earn rewards and earn money through in-game activities, including creating unique and tradable NFT items,” said Ember Sword CEO Mark Laursen in a statement. This isn't the first time — and it won't be the last — that the game has put virtual territories up for sale. In May, the studio raised $1.5 million by selling a smaller number of land.

With only 8 days left we're at $79M pledged into the @PlayEmberSword Community Land Sale – with more than 14000 applications!The demand has been astounding, and your applications heartwarming.We can't wait to show you a lot more of Ember Sword.Enjoy this little unseen clip: pic.twitter.com/q58sTV9ZhT— Mark Laursen (@MarkLaursen) July 23, 2022

Bright Star Studios founder Loren Roosendaal told CoinDesk that about 80% of land purchase offers were from individual players, with the remainder coming from Twitch streamer groups and industry companies such as Yield Guild Games (YGG), Axie Infinity's biggest school. The phenomenon that Axie Infinity has become helps explain why there is so much interest in the market for games that feature a similar economic system. Unlike Axie, Ember Sword will be free and will not require the user to buy NFTs to start playing. However, owning virtual land allows players to earn Ember (the game's native cryptocurrency) and fees from economic activities that take place in and around their land. These owners will also be the first to have access to the alpha version of the game. Currently Ember Sword is in pre-alpha stage, being internally tested by the developers. The estimate is that the alpha version will be available to the community from 2022, when the capital Solarwood, one of the four nations that make up the game, will be released gradually.

Bitcoin is still in "parabolic advance", says a trader who predicted a 2018 drop

Thu Aug 5 , 2021
Veteran trader and analyst Peter Brandt, well known in the cryptocurrency space for accurately predicting bitcoin's 84% ​​decline in 2018 after the cryptocurrency hit an all-time record close to $20,000, revealed that he believes the BTC's parabolic advance it's still underway. Speaking with cryptocurrency analyst Scott Melker, Brandt noted that […] 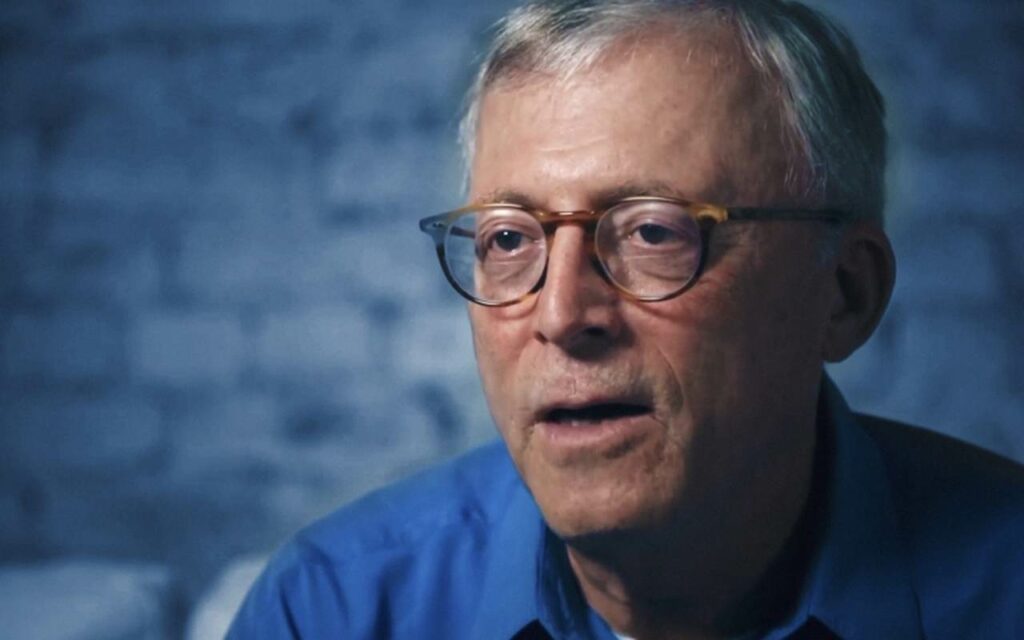