Deputy gets confused in PL on cryptocurrencies and makes legislation only for altcoins and “payment tokens”; However, measure can be changed in the future and creatively legislated; Other absurd laws have already passed through Congress. Federal deputy Geninho Zuliani, from União – São Paulo, presented last Tuesday (09) PL 462/2022 to the Chamber of Deputies. It adds article 438-A to Law No. 13105/16 of March 2015, allowing judges to issue official letters to cryptocurrency exchanges in order to obtain information about such assets. However, the text of the law leaves out the Bitcoin (BTC) by giving the word “altcoins” as a synonym for digital currency, used in the cryptocurrency market to refer to anything but bitcoin. “Art. 438-A: The Judge, upon request of the party, may issue a letter to the crypto-asset brokers (exchange), for the purpose of obtaining information about the existence of digital currency-type cryptocurrencies (altcoins) and cryptoassets not considered cryptocurrencies (payment tokens).” Deputy Geninho justifies the creation of the project by stating that “taking into account assets held by the debtor in virtual currencies/cryptoassets are not regulated, authorized and supervised by the Central Bank of Brazil, strictly speaking. legal authorization for the magistrate to determine the dispatch ex officio so that crypto-asset brokers (exchange) can provide information about the existence of digital currency-type crypto-assets (altcoins) and crypto-assets not considered cryptocurrencies (payment tokens).”

Will Bitcoin be excluded or will the law be interpreted differently? 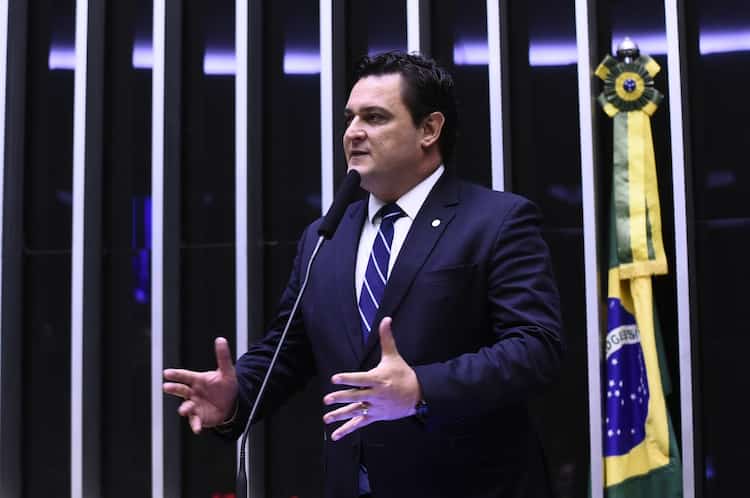 Deputy Geninho Zuliani – UNIÂO de SP | Source: Official website of the deputy The author does not make it clear whether the intention was really to exclude bitcoin, but according to the thesis of law that interprets the laws according to the “author’s intention”, even if PL 462/2022 was approved as it stands, some judge may interpret the law differently and include bitcoin. In a text produced by Roberta Simões Nascimento, a lawyer for the Federal Senate since 2009, the arguments for and against the idea of ​​interpreting the law according to the intention of the legislator are clear: “What the judge can do if he believes that legislators are they wrong in their intention? In which situations can the interpretation deviate from the intention of the legislators? Regardless of what is meant by legal interpretation, among the various arguments that can be used to justify specific interpretations, that of the legislator’s intention is the subject of heated discussions. In principle, taking the legislative intention seriously would seem to be the most democratic option, because the legislators represent the majorities, and that would be the way to proceed in a State of Law in which the separation of Powers is in force. The democratic legitimation of the legislator is, without a doubt, the most solid argument for the claim that the legislative will has preference as a guide for the interpretation of laws. However, a more critical view presents the idea that it is the law that governs, not the intention of the legislator, so that the government of laws, and not of men, would require that only the legislative intentions effectively expressed in the text bind the citizens. If the intention is not objectified (in writing), it is not binding. The idea is that the laws mean what is in their texts, not what the legislators wanted or wanted to say and which happened not to be reflected in the normative provisions. In this way, the legislative intention could never be the subjective one (voluntas legislatoris), and, if it is divorced from the text (voluntas legis), the right thing would be to prefer the strictly literal content, regardless of the will behind it.” We spoke with the president of the Cryptocurrency Commission of the São Paulo OAB, Felipe Ojeda, on the case. “The text only talks about tokens and altcoins, but I believe that when regulated, it will also target bitcoin” – said Ojeda, confirming that in this case the legislator’s intention will be heeded and most likely one of the legislative houses will include Bitcoin (BTC).

Other Curious PLs But Not About Cryptocurrencies

It is not today that curious bills are presented in Congress. In 2010, PEC 479/2010 was presented, which gave access to high-speed internet as a constitutional right. Councilor Rogério Magrini of the PTB, on the other hand, created a bill to ban the song “tirrei o pau no gato-to” in the city of Sertãozinho, in the interior of São Paulo. Deputy Geninho’s bill is far from the above cases in terms of curiosity, but it shows us how ambiguous the law can be. And that’s why smart contracts were created, did you already know them? Learn more about smart contracts and how they can help in the legal field by reading this post. We contacted the deputy to find out the real intention of the project, but so far we have not received a response until the publication of this article.Buy Bitcoin on Coinext
Buy Bitcoin and other cryptocurrencies on the safest exchange in Brazil. Register and see how simple it is, visit: https://coinext.com.br

Tue Mar 15 , 2022
Colombia, one of the countries in Latin America that has shown the greatest adoption of Bitcoin continues to innovate to present itself as a benchmark in cryptography and allow the creation of a large number of disruptive ideas capable of solving real problems in the world. Today we will be […] 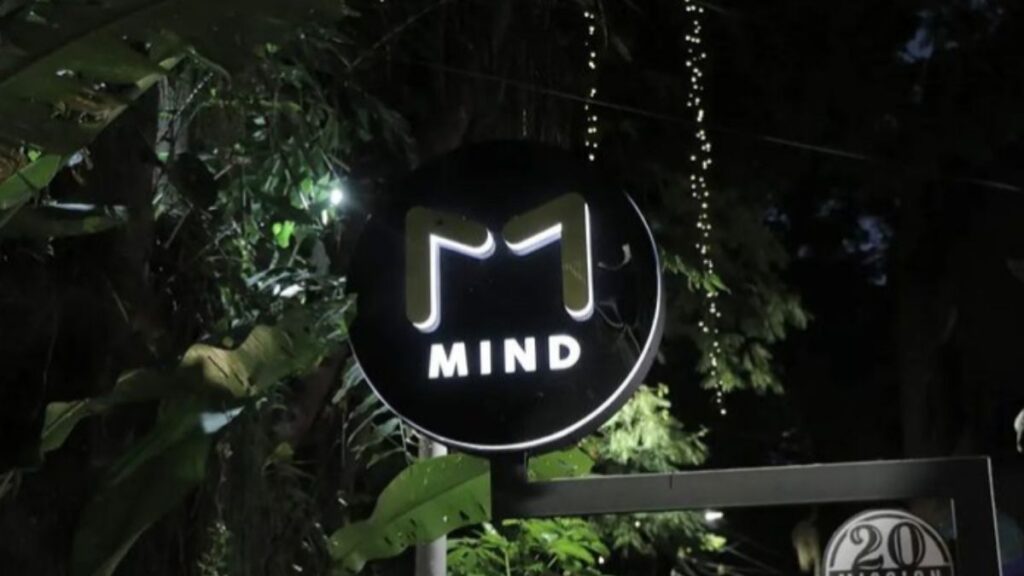