After showing signs of interest in the crypto market, the app announces the launch of a series of Web3-focused products, including its own stablecoin. As reported by Cointimes, PicPay was looking for developers who understand digital currencies, blockchain and the concept of web3. It was speculated that the vacancy showed the company’s interest in offering cryptocurrency-related products and services. Today (11), PicPay revealed that, in fact, has plans to include a cryptocurrency exchange in its payments app. Following in the footsteps of competing applications, such as Nubank, 99Pay and Mercado Pago, which have already started to venture into the offer to buy and sell crypto assets in Brazil. But the plans go beyond the creation of an exchange, passing for the development of its own stablecoin, and reaching the NFTs universe with a marketplace for users.

Since the beginning of the year, PicPay has been working on structuring its Crypto and Web3 business unit. The group of, until then, 20 professionals is being led by executive Bruno Gregory.

The expectation is that, by August, the platform will offer an exchange in which users will have the opportunity to buy coins and store them within the app. Initially, the exchange will rely on Bitcoin, Ethereum and USDP, but PicPay aims to trade 100 coins by the end of 2022.

Anderson Chamon, co-founder and vice president of products and technology at PicPay, revealed to NeoFeed that the company will “enter this world very strongly. It will not be an accessory product, it will be a very important line of business.”

Regarding the stablecoin, which will be the company’s next release, Chamon stated that “there is still no robust real-backed stablecoin, and PicPay will be the big sponsor of that.” The coin will receive the name Brazilian Real Coin (BRC). “You will not need to be a PicPay user to use this stablecoin. You can be a tourist coming to Brazil, take Paypal or another digital wallet, buy BRC on an exchange and use it in the Brazilian market.” Chamon for NeoFeed

BRC one-to-one parity, where RS $1 equals 1 BRC, is an important part of the stablecoin, which has “the properties of a decentralized currency,” allowing the user to send from one side to the other, “creating the disintermediation of bank, brand and acquirer.”

PicPay also announced that it will charge a fixed fee for small transactions, while for large volumes, the fee will be a percentage. The amount varies from BRL 0.39 to 1.2% of the transaction. The decision to enter the crypto market, according to Chamon, is that cryptocurrencies began to “move from the speculation phase to the actual use phase,” suggesting that the user “will be able to pay boleto, bills, PIX using crypto.” According to him, PicPay’s role is to take the complexity out of cryptocurrencies, bring it to the real world and help the market become popular, “we will be a driving force for that.” Using an everyday example, Chamon explained that a user could make a PIX using crypto without the store owner knowing, as the app will do this conversion, “and he shall receive in money.” Chamon also stated that in 12 months, “we believe that 3 million users will make use of cryptocurrencies within PicPay.”

Grayscale Prepares for Court Showdown with US SEC over Bitcoin ETF

Tue Jul 12 , 2022
The appellate court is currently reviewing the Grayscale’s request to review the SEC’s rejection decision. But Grayscale has stated that he won’t mind heading to the US Supreme Court if he loses the case on appeal. The crypto asset management company could also use the “en banc” option. An en […] 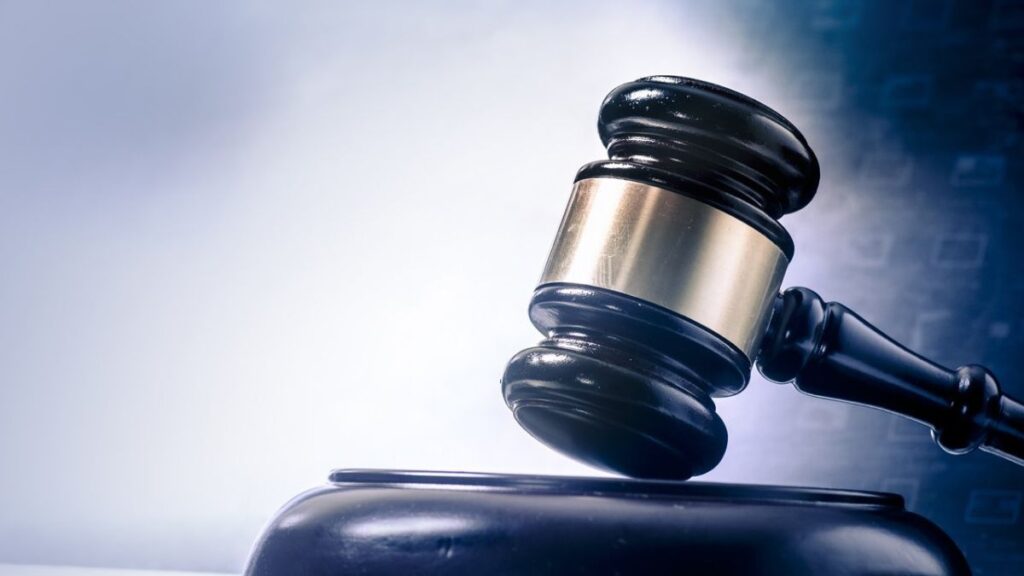