On Thursday morning (12), the Federal Police (PF) served 34 search and seizure warrants as part of an investigation that began in 2018 into crimes of money laundering using cryptocurrencies. Named 'Compliance Operation', the agency mobilized 150 federal agents to cities in Goiás, Mato Grosso do Sul, São Paulo, Pernambuco and Espírito Santo. The warrants were issued by the Federal Court in Goiás, which also issued 30 court orders blocking current accounts and cryptocurrency portfolios, in addition to breaking the confidentiality of those investigated with brokers, says the note from the PF. According to the agency, the investigation identified the involvement of a hacker, the main one being investigated, in electronic fraud through the internet. The scheme, described the PF, was based on the diversion of funds from bank accounts that were later traded in cryptocurrencies. “Further increase in profitable activity with investments in cryptocurrencies, generating substantial bank transactions through the investigated companies”, emphasizes the PF. The agency also highlighted that, due to COVID 19, special contagion prevention logistics were adopted, with distribution of personal protective equipment (PPE) – recommended by the World Health Organization (WHO) – to all those involved, in order to preserve the health of police officers , witnesses and investigated. According to Bom dia Goiás, a newspaper of Rede Anhanguera, which is affiliated with TV Globo, the investigation continues in secret. Because of this, the name of the hacker was not disclosed, as well as the names of those involved and of companies or financial institutions used by criminals were not mentioned.

Sat Aug 14 , 2021
In early August 2022, it was reported that an anonymous person purchased over 100 Ethereum-based non-fungible tokens (NFTs) from the popular CryptoPunks collection. According to reports, the investor tried not to attract too much attention and used the decentralized block production protocol, MiningDAO. Therefore, he bribed a miner to include […] 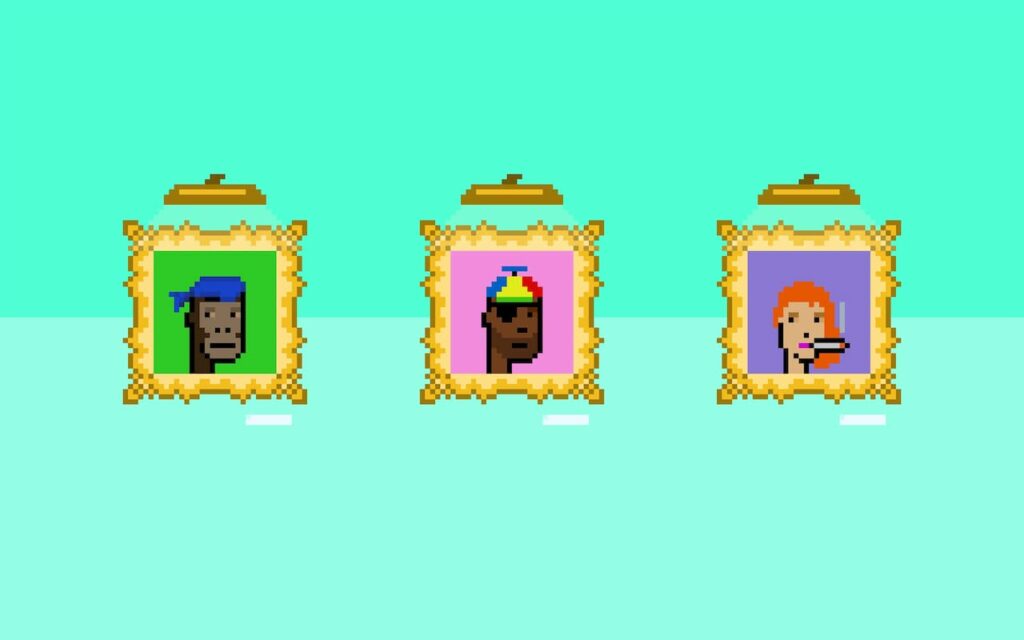