Petrobras (PETR4) reported that the risk rating agency Fitch reaffirmed the company's corporate debt rating at “BB-”, with a negative outlook. According to the oil company, Fitch highlighted the company's robust capital structure, the declining debt levels and strong cash generation. The company should continue to deleverage and report positive free cash flow. Fitch's report also highlights that the company's ratings are linked to Brazil's sovereign rating, “BB-” with a negative outlook, “due to the company's strategic importance for the country and the strong participation and government control ”in the company. The agency also states that the company's leverage, measured by the ratio of gross debt to profit before interest, taxes, depreciation and amortization (Ebitda) should be 2, 6 times by the end of 2020.

Morgan Stanley maintained a purchase recommendation for Brazilian shares in its Latin America portfolio, indicating a preference for commodities and financial export sectors, according to a report sent to customers on Tuesday (16). The bank reported that, among the top 10 paper buying suggestions in the region, 7 are from Brazilian companies. Petrobras, Itaú and XP are leading the podium, followed by BTG Pactual, Gerdau, Vale and Magazine Luiza. rising inflation expectations. Morgan Stanley estimates that three investment themes in Brazil in 2020 remain “alive” this year after the United States elections, namely secular growth, lower interest rates and global reflections. In addition to this thesis is the reopening of the economy due to vaccination against covid-19, informs the institution.

Wed Feb 17 , 2021
Bitcoiners are witnessing yet another failed attempt to ban Bitcoin in one country. With the scarcity, the cryptocurrency saw an appreciation 39% above what is traded in other regions. This time, the Central Bank of Nigeria issued an official note on February 5 for banks and financial institutions to close […] 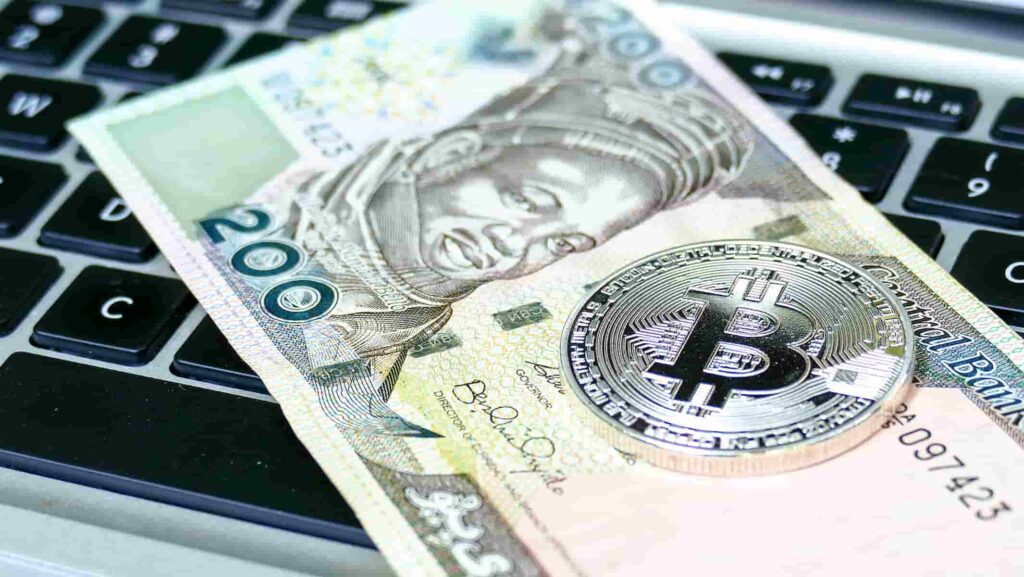