President Jair Bolsonaro said yesterday (4) that he called a meeting with Petrobras president Roberto Castello Branco and at least three ministers to discuss fuel prices. The meeting will be held this Friday (5th) in Brasilia.
"Tomorrow (5) I will have a meeting involving the Minister of Infrastructure (Tarcísio Gomes de Freitas), of Economy (Paulo Guedes), of Mines and Energy (Bento Albuquerque) and the President of Petrobras to talk about fuel," said Bolsonaro during his weekly live broadcast on social networks.
Oil: commodity price makes countries turn to new supplier

Since the beginning of the year, Petrobras has readjusted the price of gasoline twice and the price of diesel once. In the case of gasoline, the accumulated increase in refineries was around 13%, while diesel oil increased by 4.4%.
"Nobody is interfering with Petrobras, but you have to know what the final composition is in the price of diesel," added the president, who expressed concern about the increase in fuel, mainly due to the impacts on cargo transport, which affect truck drivers . The category moved to a new national stoppage this week, but the movement did not consolidate.

According to Bolsonaro, the issue of fuel prices will be dealt with publicly. For the president, it is necessary to clarify why the value is at the current level. “It was planned that they would readjust fuel. Is it fair or not? They say that Petrobras is having a loss, so the President of Petrobras will tell you tomorrow, because it is his obligation, what the loss is, because the price of fuel in Brazil is this ”, he said.
Since 2016, Petrobras has followed a policy of variation in fuel prices that accompanies the appreciation of the dollar and the price of oil in the international market. Adjustments are made periodically. In the final diesel price composition, for example, about 9% are federal taxes (PIS / Pasep and Cofins) and 14% are ICMS, a state tax. The other costs, according to data from Petrobras, are distribution and resale (16%), cost of biodiesel (14%) and realization of the state-owned company (47%).

During the live, Bolsonaro defended a change in the current ICMS charging model by the states. The tax is a rate (percentage) that varies from state to state and is levied on the average price of pumps. In the case of federal taxes (PIS / Cofins and Cide), the charge is a fixed amount per liter. "What we want, we would like to see done, is for Congress to vote, pass a law saying that the ICMS will affect the price of diesel oil at the refinery or that it has a fixed price, like Cide", he argued.

The president-director of the National Health Surveillance Agency (Anvisa), Antonio Barra Torres, also participated in the live at the invitation of Bolsonaro and commented on the agency's decision to withdraw phase 3 obligation in Brazil for authorization of emergency use of vaccines in the country . According to Torres, new flexibilities could be adopted to expand the offer of immunizers against covid-19, as long as they guarantee product safety and efficacy.
“The limit for flexibility is the limit for safety, quality and effectiveness. We can reduce a series of regulatory procedures, make them leaner, more agile, but never giving up security ”.

See PETR4 on the Exchange

Fri Feb 5 , 2021
The repeated boycotts and attacks that the Lava Jato task force has suffered over the years have generated many speculations about groups that would be interested in dissolving investigations to combat corruption. For Claudio Dantas, a renowned journalist from the group O Antagonista, large banks and financial power were responsible […] 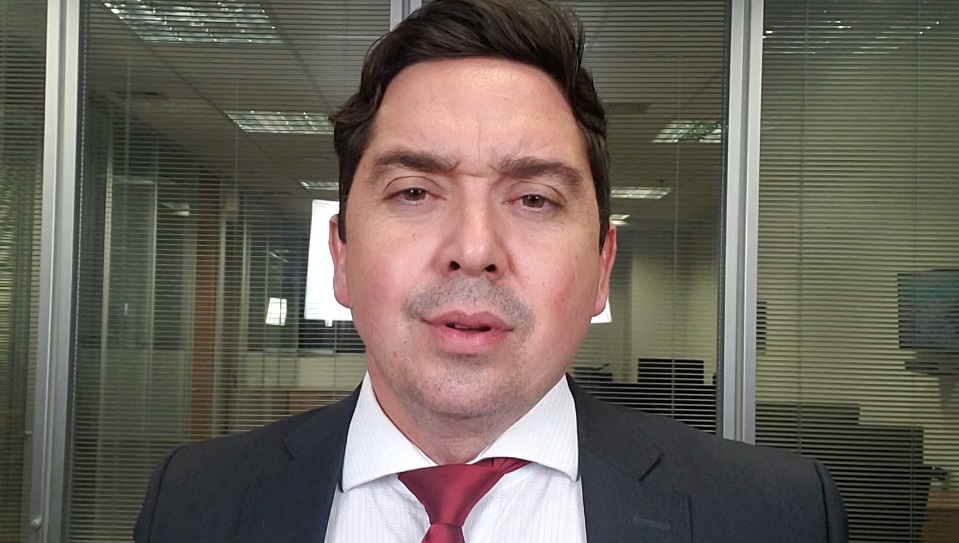