“In the past seven months, we have had two major changes – one in demand, the other in supply – both bullish. On the demand side, we had public companies like PayPal entering the market. This changes the demand curve to much higher. At the same time, the supply of newly issued Bitcoins was cut in half in May – as part of reducing Bitcoin emissions every four years. (…) When PayPal went live, the volume started to explode. The increase in the volume of itBit implies that within two months of going live, PayPal is already buying more than 100% of the new Bitcoin offer. ”

Morehead says the recent Bitcoin price action was actually slower than anticipated. The company is now anticipating that Bitcoin will hit the meteoric price around October 2022.
See also: Tether prints $ 400 million in two weeks, will Bitcoin be affected?

Thu Dec 24 , 2020
Check the summary of the main news of the traditional market and cryptocurrencies to start your day well informed. Policy: STF pressed and Doria can raise taxes in SP Summary: After loosening the Clean Record Law, the STF is now under pressure from civil society and even from the PGR […] 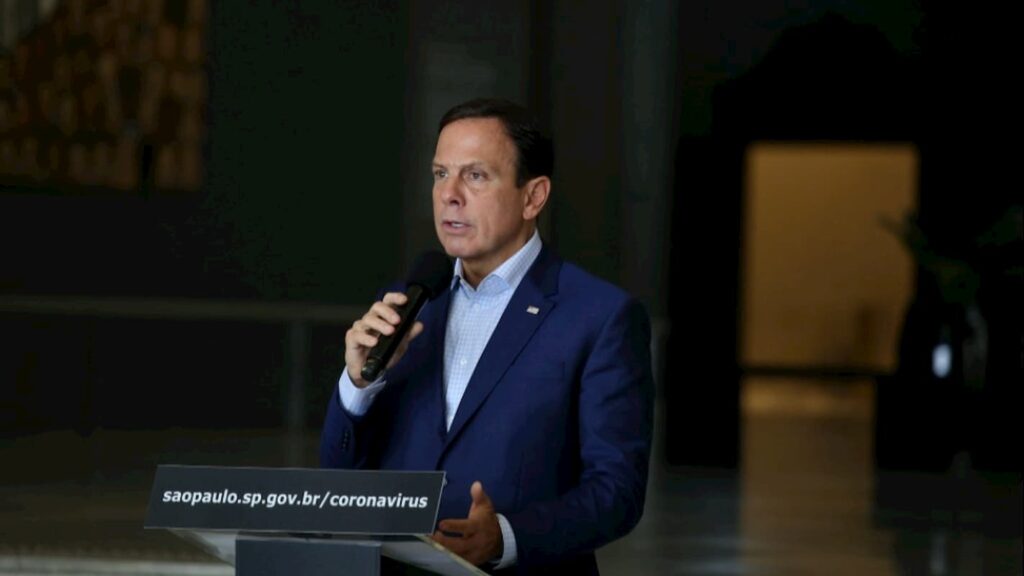