Bitcoin could be used by China to undermine the power of the US dollar … Just like the euro and other currencies, according to PayPal co-founder Peter Thiel. In a virtual event organized by the Richard Nixon Foundation, Peter Thiel explained that Bitcoin it could be used by China as a weapon in the unconventional war against the United States, taking advantage of its characteristics to neutralize the hegemonic power of the dollar.

"Even though I am a pro-crypto and pro-Bitcoin maximalist, I wonder if, at this point, Bitcoin should also be considered in part as a Chinese financial weapon against the United States."

“Even though I'm a pro-crypto, pro-Bitcoin maximalist person, I do wonder whether if at this point Bitcoin should also be thought of in part as a Chinese financial weapon against the U.S.” says @Paypal co-founder Peter Thiel.More on cryptocurrencies from The #NixonSeminar: pic.twitter.com/sIUQTQEWgr Richard Nixon Foundation (@nixonfoundation) April 7, 2022

The world against the USA

Peter Thiel explained that Bitcoin threatens the very idea of ​​fiat money, but it is especially dangerous for the US dollar and urged American strategists to take Bitcoin-related developments more seriously when studying the international geopolitical landscape. Bitcoin takes offense at being called the weapon of the Chinese Communist Party, according to Thiel, the existence of the euro itself is also a weapon of China in its conspiracy to destroy the United States' power to control some critical aspects of the world economy:

“From China's point of view, they don't like the United States to have that reserve currency, because it gives us a lot of advantage over things like the oil supply chain and things like that. They don't want Renminbi to become a reserve currency because then you have to open your capital account and do all kinds of things that they don't really want to do. I think the euro you might think is partly a Chinese weapon against the dollar ”.

Regarding the digital currency that China is developing, Peter Thiel believes that it cannot be compared to a cryptocurrency and has called it a totalitarian control device. It is worth noting that today PayPal is increasingly embracing the cryptocurrency market, having recently launched a new service where users can buy from any of the millions of retailers on the network using bitcoin or other cryptocurrencies.See also: Fernando Ulrich: “State cryptocurrencies” represent an Orwellian control

Microstrategy will pay directors in Bitcoin, buying even more BTC

Mon Apr 12 , 2021
The largest publicly traded corporate intelligence company in the world, which has accumulated more than 91,000 bitcoins in its treasury, modified its compensation agreements for the board of directors.The company will now pay directors classified as “non-employees” in bitcoin, citing its commitment to the cryptocurrency serving as a store of […] 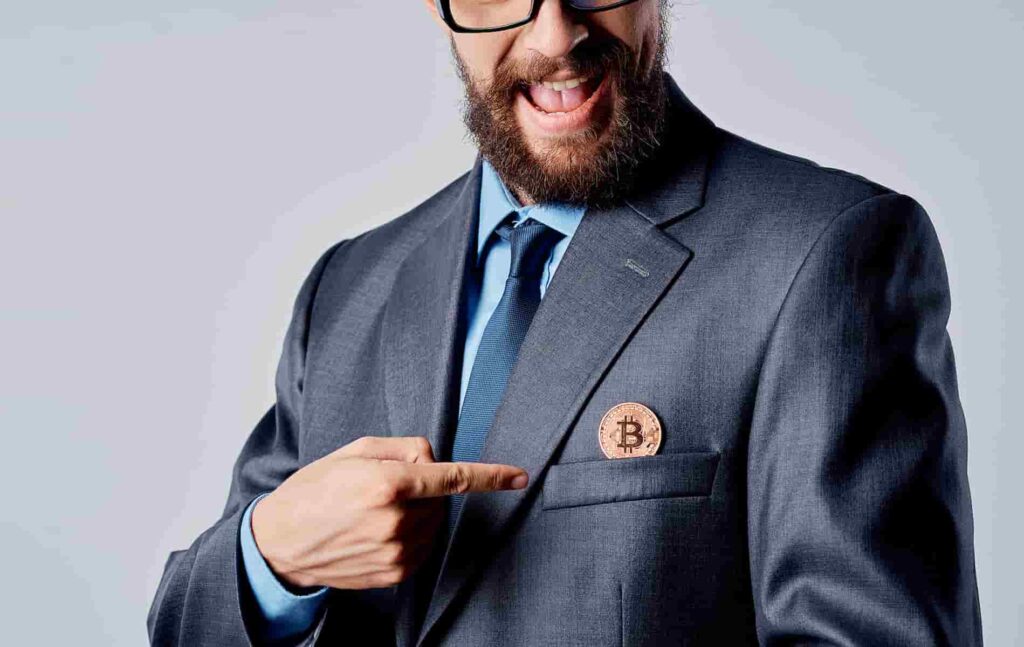