A statement by the Swiss National Bank makes it clear that Bitcoin can no longer be ignored, not even by central banks who now have to give public justifications for why they don’t want to buy BTC.

Since the emergence of Bitcoin, the technology has gone through several very specific phases and moments of its evolution, but a common point in each of these phases has always been the disruptive characteristic of this technology. A disruptive characteristic is strong enough to break established paradigms over time, and with each new phase of bitcoin, a new paradigm has been broken. The word paradigm comes from the Greek ‘paradeigma’, which means pattern, or model. Breaking a paradigm, then, is breaking a pattern or model commonly accepted and practiced in a given system.

Bitcoin can no longer be ignored

For many years Bitcoin was ignored by large institutions, but since 2020 we have seen this paradigm broken. For even more years, Bitcoin was ignored by countries and state bodies, who just didn’t talk about it publicly, as much as some were doing research in the shadows, or even building mining farms on public property, whether or not owning bitcoin was something. that could not be talked about publicly without any problem. In fact, in the early days, talking about bitcoin was considered a big taboo and avoided at all costs. With the rapid evolution we have seen, since 2021 this has been yet another big broken paradigm and nowadays Bitcoin can no longer be ignored even by central banks. What we have been seeing recently, since El Salvador, are state institutions that are “pro-bitcoin” or that buy bitcoin, publicly declaring the deed (paradigm break), but over time a new standard is being created, where even companies that don’t want to buy bitcoin, are seeing the need to justify why they don’t want to. This in itself is extremely significant, because if even opposing institutions can no longer ignore BTC, the disruptive power of the technology becomes even more evident.

The most recent case, which prompted this article, was the Swiss National Bank, which is Switzerland’s central bank. In a public statement, Chairman Thomas Jordan was pressured to explain why the SNB (Swiss National Bank) does not have BTC in cash. This is because recently Lugano, a Swiss city, declared its interest in becoming the Bitcoin Capital. Swiss investors are one of the most profitable in the crypto market and the country is already being recognized as one of the most crypto-friendly countries in the world.

“Buying bitcoin is not a problem for us, we can do it directly or buy bitcoin-based investment products. We can organize technical and operational conditions relatively quickly when we are convinced that we should have bitcoin on our balance sheet.” But the president of the SNB stressed that he still does not believe it is time and is not entirely convinced that the asset has the ideal characteristics to be considered a reserve currency that should compose the Swiss treasury.

Sat Apr 30 , 2022
Despite some seemingly positive news recently released about the SEC, the price of XRP continues to fall. The victory against the SEC has not helped the price of XRP Right now it seems to have lost almost 2% since yesterday, 12.5% ​​since a week ago, 25% since a month ago […] 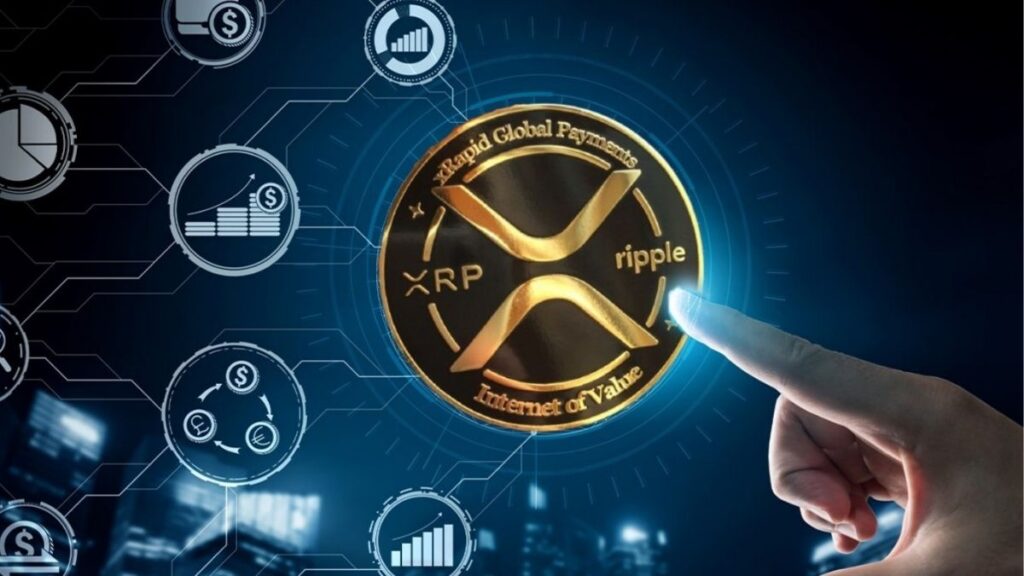