PancakeBunny, a decentralized finance (DeFi) project based on the Binance Smart Chain, will distribute up to $500,000 in rewards to community participants who find critical bugs in their smart contracts and protocols. The program, popularly known as Bug Bounty, was developed in partnership with the security platform Immunefi, according to an official statement released on Tuesday (29). The proposal is that "good hackers", the so-called White Hat, simulate attacks on the protocol in an attempt to find vulnerabilities that can be exploited by malicious agents in the future. If the hacker discovers a flaw in the code, the hacker reports it to the project and receives a cash reward that will be determined by the threat level of the bug found. The strategy is indicated by experts as an important way to bring more security to the DeFi environment, which has been the target of several exploits in recent months. The program's official page informs that the focus is on neutralizing bugs that can be used in the following offensives: flashloan attacks and Oracle manipulation; thefts and freezing of capital and unclaimed income of any value; theft of governance funds; interruption of website activity, among others. “We plan to increase our cooperation with Immunefi to pay larger amounts if there really are higher-level security threats found in our Bunny protocol,” the note says.

With the new rewards program, PancakeBunny wants to avoid finding itself in the hands of hackers once again. In late May, the project suffered an attack that caused a loss of US$ 45 million for users of the protocol. At the time, the price of the native BUNNY token plummeted from $240 to $0 in a short half-hour interval. Since then, the cryptocurrency recovered part of the gains and was worth US$ 15.44 on Friday (2), according to CoinMarketCap. In the list created by the Rekt website that classifies the DeFi projects victims of attacks that had the worst losses in history, PancakeBunny is in third position, only behind EasyFi and Uranium Finance.

Sun Jul 4 , 2021
Klaus Schwab, founder and executive of WEF. Source: World Economic Forum.A group made up of nation-states and large technological organizations is forming within the meetings of the World Economic Forum (WEF), is the Global Coalition for Digital Security”, which aims to police “dangerous content and conduct on the internet”. The […] 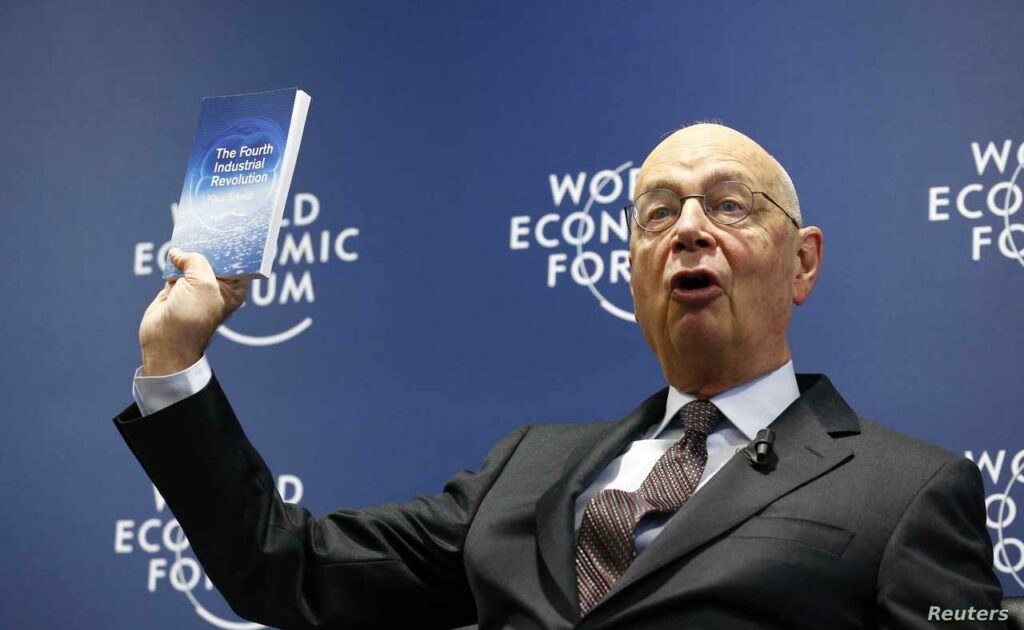