BlackRock is the investment fund with the most decision-making power over the companies it invests in and its CEO Larry Fink has been called “the owner of the world” a few times. Now the fund is launching a blockchain-based ETF. Understand.

The “owner of the world”

BlackRock Inc. is a multinational investment management company, better known as an investment fund, whose business is focused on raising funds from third parties and managing these funds, with strategic allocations in various types of assets. BlackRock’s headquarters are in New York, but the company has offices in over 30 countries and clients from 100 different countries, who rely on the fund’s management capabilities. For people who follow the financial market, BlackRock is primarily known for its focus on Environmental, Social and Corporate Governance (ESG – Environmental, social and corporate governance), being the target of much criticism for its proximity to the Federal Reserve (FED), its positioning during the Covid 19 pandemic – through alleged cartel behavior – and a series of unprecedented investments by China, in terms of capital. The investment fund “owner of the world” currently has a total of $10.01 trillion in assets under your control (AUM – Assets Under Management), being one of the largest funds operating with third-party money in the world. 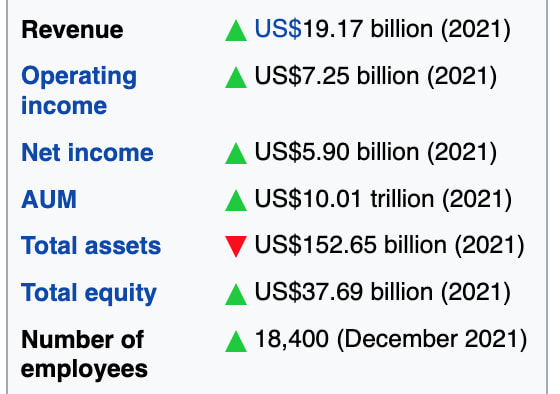 Why own the world?

Laurence Douglas Fink, also known as Larry Fink, is the CEO of BlackRock and a member of the board of World Economic Forum (WEF – World Economic Forum) and the Council on Foreign Relations (CFR), both political and economic groups with strong influence in several nations. The WEF has recently spoken out in favor of extreme globalization, with the creation of a single nation governed by a single central government and a single currency (a CBDC), and has received a lot of criticism from people in favor of freedom, mainly from the libertarian community. . There are numerous conspiracy theories about the strong influence of the Forum and BlackRock on media outlets and political parties around the world. One of the evidences that corroborates the influence of the “owner of the world” (and makes him so called) is BlackRock’s position in always actively participating in the corporate decisions of the companies in which it invests, using the money of its investors from the funds it manages. By controlling such a large amount of capital and shares on behalf of its clients, BlackRock typically has a very large voting weight at shareholders’ meetings and is able to direct companies at will. They have some promises to allow the fund’s investors to vote directly, but there is no evidence that this actually happens, Larry Funk could really be the true “owner of the world”, responsible for most decisions of the largest publicly traded companies in the world. around the globe, in several relevant sectors. The newest product launched by the “owner of the world” is a Blockchain-themed ETF (exchange traded fund), following the trend of this new asset class.

Know more: Largest cryptocurrency manager in the world launches fund with 7 altcoins; see which The fund launched by BlackRock was named as iShares Blockchain and Tech ETF (IBLC) and comprises 43 blockchain assets, with over $50 billion in allocated capital. In the metaverse and in Web 3.0, most projects use the Proof of Stake (PoS) model to reach consensus on transactions, in addition to several projects that have decentralized corporate governance, with vote weight based on the amount of property assets – the Decentralized Autonomous Organizations (DAOs – decentralized autonomous organizations). In this way, if Larry Fink’s company follows the same governance strategy as its equity funds on the world stock exchanges, it is possible that the WEF advisor will soon become, in addition to the owner of the world, the owner of the metaverse and of all web3. Will be? 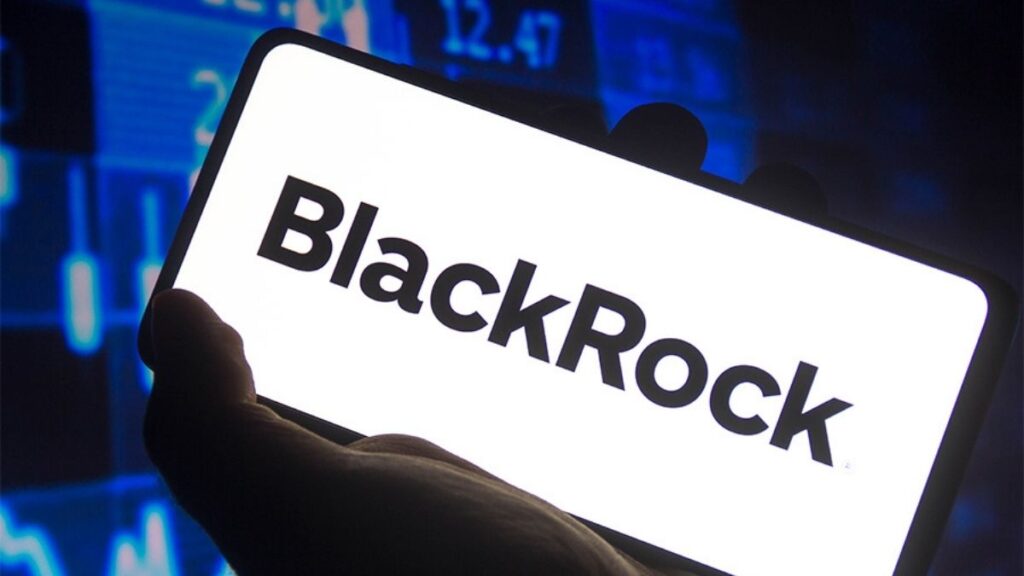