the insurgent group Anonymous declared war on Putin’s government through the operation #OpRussiasupported by most major Anonymous-related pages, channels, and groups.

“We are legion” – We are legion. In its initial form, the label has been adopted by a decentralized and insurgent online community, acting in an anonymous and coordinated manner, usually around an objective freely combined with each other and aimed primarily in favor of of individual rights before their rulers.Anonymous organize themselves through independent groups in cyberspace, with pages and channels on social networks where they make their manifestos and which allow communication between different groups.From 2008, the Anonymous collective was increasingly associated with collaborative and international hacktivism, carrying out protests and other actions, often with the aim of promoting Internet freedom and freedom of expression. Actions credited to Anonymous are carried out by unidentified individuals who attribute the label “anonymous ” themselves. They typically use hashtags to facilitate communication, often identified as “operates tions”. This is the case for #OpRussia. Understand.

On February 24, one of the collective’s pages with the largest number of followers on twitter, the @YourAnonOneposted saying he was officially at war with Russia, using the hashtags #Anonymous and #Ukraine. @LiteMods on twitter, he published a video with the call to the hashtag #OpRussia, in a direct message to President Vladimir Putin. In the video they say that Putin deliberately ignored some requests made by the collective, generally related to the withdrawal of invading Russian troops from Ukraine, putting an end to the war that started last week. was requested, they start a global operation against Russia and against Vladimir Putin himself. expose information that has been hidden for years.

“From the bottom of your closet, no skeleton will be kept intact.”

In the video, the anonymous man demands respect for the individual rights of Ukrainians that must be shown by resigning from the post of president, accusing him of having failed in office and also with his civic and moral duties.

Some #OpRussia attacks by Anonymous

We are already seeing several attacks linked to #OpRussia being reported by anonymous and also by other news portals. For example, against the yacht “Graceful”, which belongs to Vladimir Putin and, according to maritime traffic data, ran aground in “Ukraine Snake Island” and now has “hell” as its destination. Of course he didn’t really crash, nor will he go to hell, it’s just the information on the internet that has been changed by the collective.

Putin reportedly has a $97 million luxury yacht called “Graceful”. A group of Anonymous hackers on Saturday figured out a way to mess with maritime traffic data & made it look like the yacht had crashed into Ukraine’s Snake Island, then changed its destination to “hell”: pic.twitter.com/Ch53lcG7D6— Ryan Gallagher (@rj_gallagher) February 27, 2022

There are also reports of government websites being shut down, as well as exposures of documents and confidential information about the Russian government, and also about Putin. As an insurgent group and a global collective action, anyone can join the Russia operation. , but remember that most attacks involve activities that are considered illegal.Read more: Buy Bitcoin on Coinext
Buy Bitcoin and other cryptocurrencies on the safest exchange in Brazil. Register and see how simple it is, visit: https://coinext.com.br

Mon Feb 28 , 2022
The Shiba Inu token (SHIB) has spread its wings to the fashion industry in collaboration with clothing designer John Richmond. The Italy-based luxury designer clothing will hold fashion shows in Milan, Italy, the fashion capital of the world. Upcoming ramp rides would soon feature themed collections from SHIB and John […] 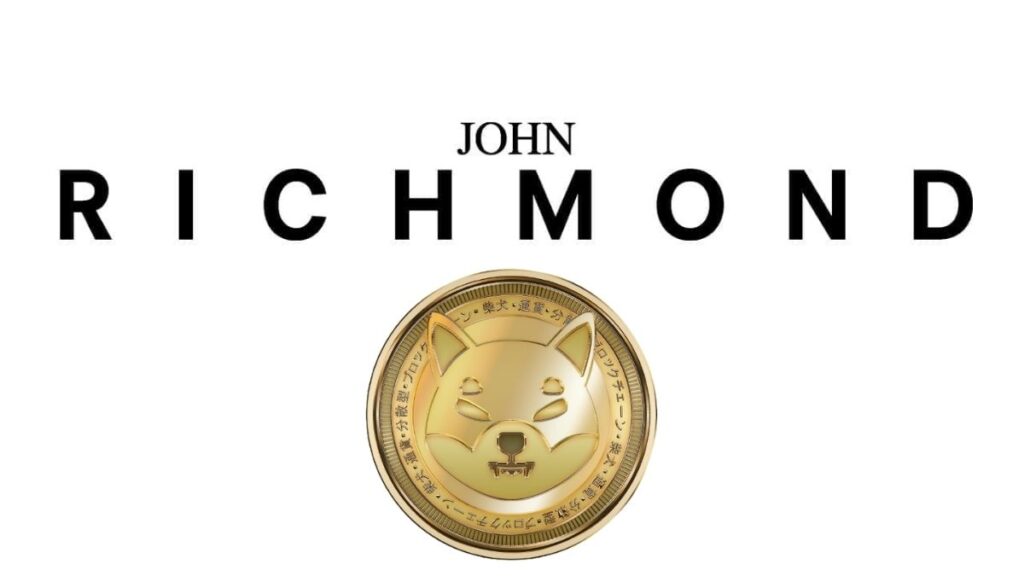