Druckenmiller, founder of Duquesne Capital, has been giving interviews to various media outlets warning of a possible stock market bubble inflated by central bank monetary policies, and analyst John Street Capital has compiled the important points in his Twitter. As such, the bitcoin situation this May does not look as hopeless for investors compared to the fiat currency macro scenario.

the market this week

Investors are holding tight this month, as May 2022 looks like the worst May ever for Bitcoin. Depending on who you ask, current price levels are either a buying opportunity or a nightmare. According to recent data from the on-chain monitoring feature Glassnode, at current levels, veterans are increasing their BTC stack, while new entrants continue to sell to them.

This classic “weak to strong hands” direction is nothing new, but its pace is picking up. Miners are also back in buying, reversing a brief sales cascade that accompanied the first drop to $30,000. But the recent drop has not forced long-term investors to sell. The bitcoin market currently has three supply trends at play, as Glassnode emphasizes on its twitter: – Short-term holders are distributing. – Long-term holders are HODLing / accumulating. – The miners are piling up.Source: twitter.com/glassnode/ On-chain analytics are seeing an increasing outflow of bitcoins from brokers to cold-wallets, especially among holders. The move suggests bullish sentiment among some long-term investors, as BTCs held at brokerages are seen by the industry as more likely to sell. A period of consolidation is expected as the market accepts last week's dramatic sell-off. But this battle between bulls and bears will go on. Meanwhile, the whales are taking the opportunity to take a wave in this sea of ​​blood. In the document presented by Philip Gradwell, chief economist of Chainalysis, it was reported that the whales bought 77,000 bitcoins during the fall, an amount valued at approximately R$16 billion.

Not only whales are interested in buying bitcoin, but traditional investors are also paying attention to this market due to the catastrophic scenario created by national banks. Two legendary investors, Stan Druckenmiller, founder of Duquesne Capital, and Paul Tudor Jones, founder of Tudor Investment Corporation, have been studying the Bitcoin investment thesis since 2018. Druckenmiller expresses concern about the current policy exercise by central banks around the world. He believes these institutions are making fiat money “more questionable.” Bitcoin has additional features that the legendary investor used to measure its potential. Tudor Jones told Druckenmiller that cryptocurrency has become a brand after 13 years since its inception. It has made the news headlines without a marketing team or a CEO to command this strategy, it is driven by the owners, its network effect and the assurance of its limited supply. Druckenmiller added that there is a generational shift led by the “boy from the Coast West” and by younger investors. They consider Bitcoin as Druckenmiller saw gold, a store of value, safe against fiat currencies. In other interviews with CNBC, USC and The Hustle, Drucknmiller has already emphasized that monetary easing and very low interest rates not only lessen the power of purchase of the currency, but also create bubbles in the stock market. That's why so much importance is given to protective assets like gold, and more recently, Bitcoin. In a debate over Bitcoin's energy use earlier this month, Saifedean Ammous, author of The Bitcoin Standard, suggested that about 10% of global wealth is already being eradicated by inflation each year. , a concern about inflation. There is concern amid the international coronavirus recovery, fueled by the huge liquidity creation of central banks. The long-term impact of planned “recoveries” around the world is looming on the horizon. “Policy makers have pledged to accept a higher level of inflation, greater inflation volatility and, as that happens, you will see inflation if moving upwards structurally, ”JPMorgan Asia stock strategist Mixo Das told Bloomberg.Source: twitter.com/100trillionUSD/Inflation is by its very nature the antithesis of a Bitcoin standard, given the fixed supply of cryptocurrency and the decreasing emission curve, which cannot be manipulated. with large exposure to cash, it should continue to expand in line with inflation, which is increasingly being tolerated by central banks. Core Personal Consumption Expenditures (PCE) prices saw a monthly increase of 0.7% in April and already accumulates 3.1% in the last 12 months. Together with the CPI (Consumer Price Index), the PCE is one of the most referenced indicators for FED analyses. The higher-than-expected rise raises fears about American inflation and may pressure the Fed to further tighten monetary easing. The end of this story you already know.

Tue Jun 1 , 2021
This week we'll talk about advances in bitcoin as the TCP/IP protocol or a large legos platform for creating financial instruments. In the news of the week we have advances in atomic swaps and on the other hand, a possibility of regulating cryptocurrencies in Brazil. Will it work? We'll also […] 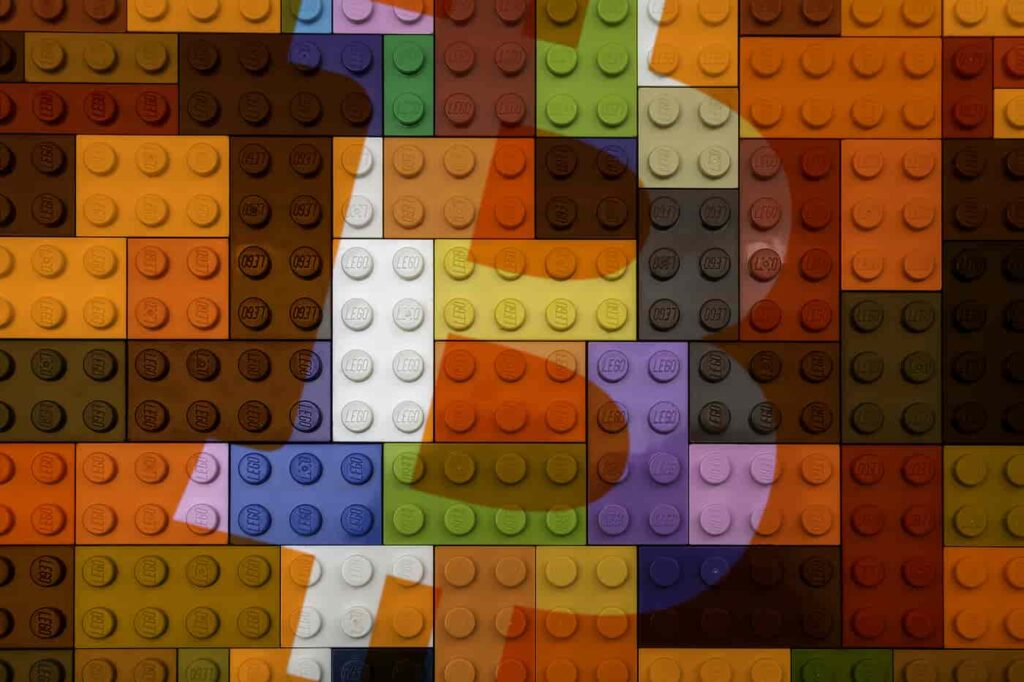