NASA satellite image of Texas at night and lights on.

A survey revealed that seven of the largest US bitcoin mining companies have the same energy consumption as the city of Houston, Texas.

The high energy consumption by the Bitcoin network is a constant concern for many different groups. Whether for environmental issues, in environmental groups; government and public image concerns, political groups or ESG corporations; economic issues due to increased demand for electricity (which causes price increases for all users); or even discussions purely related to energy efficiency, better served by communities from other decentralized money projects. One of these groups recently conducted a survey, which was published by The New York Times today (7/15). The group in question are politicians from the Democratic Party in the United States, who have long been targeting cryptocurrencies, trying to contain the threat to their monetary monopoly.

Know more: US Central Bank Says Lightning Is Turning Bitcoin into Cash According to the investigation, it was found that only seven of the largest Bitcoin mining corporations in the United States have enough energy consumption to supply the city of Houston, Texas, with 2, 3 million inhabitants. The Big 7 miners use around 1,045 megawatts of electricity to keep their connected ASICs in operation, while numbers rotate randomly to try to win the lottery for the next block and collect the reward of 6.25 BTC every 10 minutes.
Know more: Miners move 14,300 BTC to unknown wallet These mining companies report that they will continue to buy more mining equipment, with the aim of improving their hashrate and, with it, the revenues and profit generated in the activity. According to the published report, an increase of more than 2,000 megawatts is expected in the coming months, tripling current consumption.

All this attention to Bitcoin’s high energy consumption is very worrying, as the network needs miners to keep it running and safe, while mining needs electrical energy, which is a scarce resource and in high demand in the world. whole. This physical limitation is also a vulnerability, as the network can be affected by local monitoring, limitation or even banning decisions by governments. In recent years we have seen many countries with a high percentage of hashrate acting against miners, as was the case with China and Kazakhstan, for example. With each new country that acts against the miners, the decentralization of the network in the geographical aspect decreases, as the number of countries where it is possible to establish a mining farm with ASICs and energy consumption also decreases. As centralization increases, the less secure the network becomes and more dependent on the “good behavior” of governments towards miners in regions that still allow the activity. Networks like the nano (XNO), for example – which I really like on a personal level – focus on solving this problem of high electricity consumption and inefficiency present in the Bitcoinconsuming around 15 million times less energy than BTC in a single transaction. 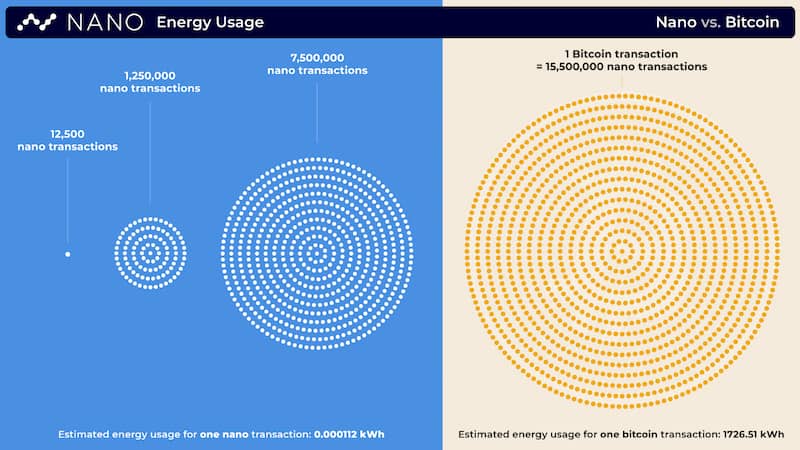 Source: Nano Foundation There are other cryptocurrencies that also manage to present greater energy efficiency in decentralized and secure networks, but are still relatively unknown by the market due to a low position in the ranking by market capitalization.
Read more:

Sat Jul 16 , 2022
As it grows exponentially, the Blockchain and cryptocurrency industry opens up many possibilities to change the world as we know it, including the way governments operate, at least that’s how the founder of Cardan (ADA)Charles Hoskinson. According to Hoskinson, blockchain technology could ‘radically’ transform the future, create better government services […] 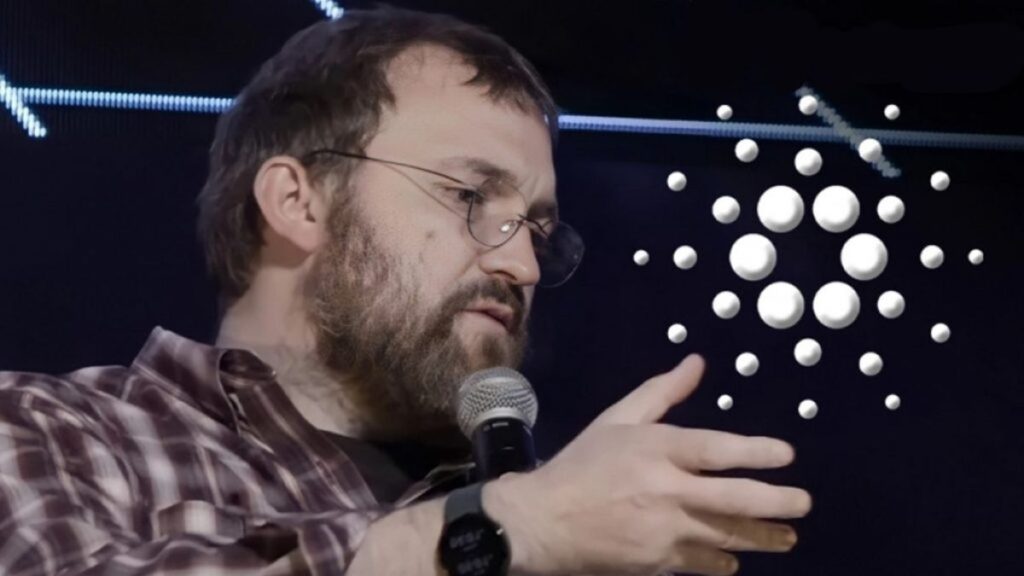