The New York Digital Investment Group (NYDIG), a bitcoin investment arm of Stone Ridge Asset Management, is creating bitcoin-related products and services for the global insurance industry, a $ 6 trillion market. The company has formed strategic partnerships with major insurers, including Starr, Liberty Mutual, New York Life and Mass Mutual. Having previously raised funds from New York Life and Mass Mutual, two major insurers focusing on life insurance and annuities, NYDIG now “ raised $ 100 million in additional growth capital ”from insurance companies with a focus on property and casualty (P&C). They include Starr Insurance and Liberty Mutual.Read more: JP Morgan: $ 600 billion could flood Bitcoin with MassMutual's example“The global property and casualty (P&C) industry is huge, paying more than $ 1 trillion in claims annually. I am excited to welcome Starr and Liberty Mutual to NYDIG as part of our expansion of bitcoin into new areas of insurance, ”commented Robert Gutmann, co-founder and CEO of NYDIG.

Depreciation of the fiat (currency) causes inflation in fiat premiums, while collapsing the purchasing power of claims. We see a better bitcoin-driven future for the billions that depend on the insurance industry each year … We will be working tirelessly to enable new bitcoin-denominated products for global policyholders.

Hank Greenberg, President and CEO of Starr said: “We have been investing extensively and successfully with Ross and the Stone Ridge team in their various initiatives for years, including as a founding investor in NYDIG in 2017.” When exploring the industry $ 6 trillion global insurance, Mike Sapnar, CEO of Transre, one of the largest reinsurers in the world, is joining NYDIG as Global Head of Insurance Solutions. He will oversee all NYDIG insurance activities, with a focus on “accelerating bitcoin-based innovation in the global property and casualty (P&C) industry.” For the United States insurance industry, Matt Carey, head of insurance solutions at NYDIG in the United States, will focus on bitcoin-powered solutions for insurers based in the United States. He was previously co-founder and CEO of Blueprint Income, the largest online annuity market in the United States, which was recently acquired by Mass Mutual.Read more: Theta Labs wants to bring NFTs to millions of poker fans

Sat Apr 10 , 2021
Ripple, CoinShares and ConsenSys have joined the Crypto Climate Accord, an initiative designed to make the cryptocurrency industry run entirely on renewable energy by 2025.The initiative, led by Energy Web and the Alliance for Innovative Regulation (AIR), is inspired by Paris Climate Agreement, according to an announcement released on Thursday. […] 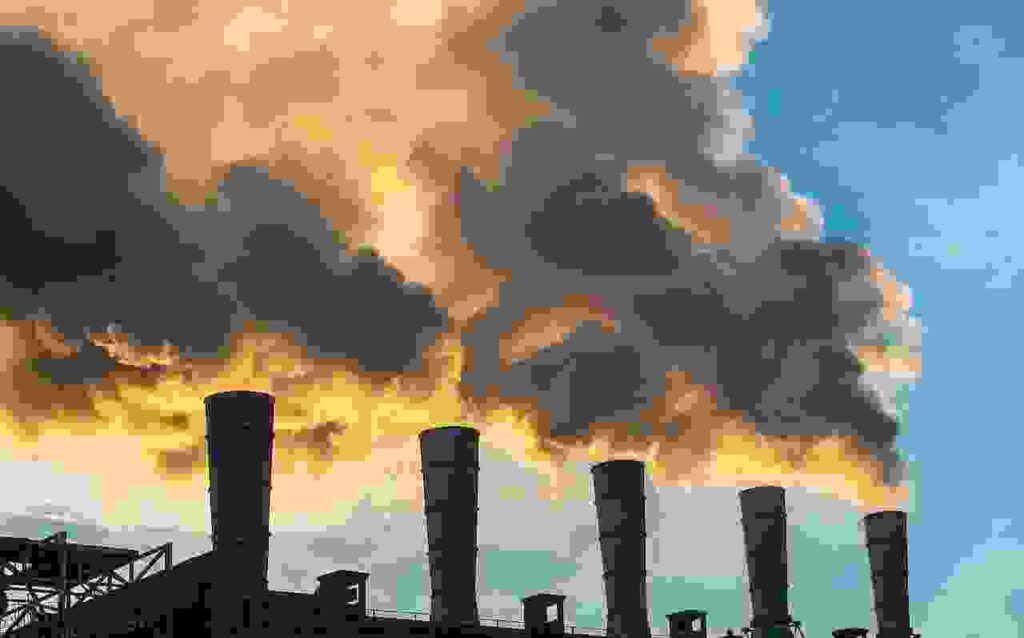