Bitcoin ATMs are booming worldwide, according to new data from the Coin ATM Radar. From just 7,756 in May 2020, ATMs with cryptocurrency balloons to 19,452 in May 2022.Growth in the number of crypto ATMs installed around the world. Source: Coin ATM Radar.Most machines are located in the United States. The number of crypto ATMs installed in the country now stands at 16,378, compared to just 5,635 in May 2020. According to Bitcoin Depot, the company has already installed more than 2,500 bitcoin ATMs worldwide, most of which is located in the USA. Last month alone, there were 355 new machines in the U.S. and a 200% growth is expected this year. The Atlanta-based company credits the rise of cryptocurrency ATMs to the growing popularity of cryptocurrency transactions and digital assets that are becoming more and more famous.

In Brazil, Coin ATM Radar lists 9 cryptocurrency ATMs, four in São Paulo, two in Rio de Janeiro, one in Curitiba, one in Mato Grosso do Sul and one in Pernambuco. Europe also saw an increase in installations from 1,142 to 1,306 in the same period of a year.See also: Exchanges should be regulated, recommends new SEC chairman

Is the installment of the income tax due worth it?

Fri May 7 , 2021
Every year, taxpayers file an income tax return and present data on the income for the previous base year. The tax owed is the amount that citizens must direct to the government according to their income and expenses. For some, this tax owed is less than what they already paid […] 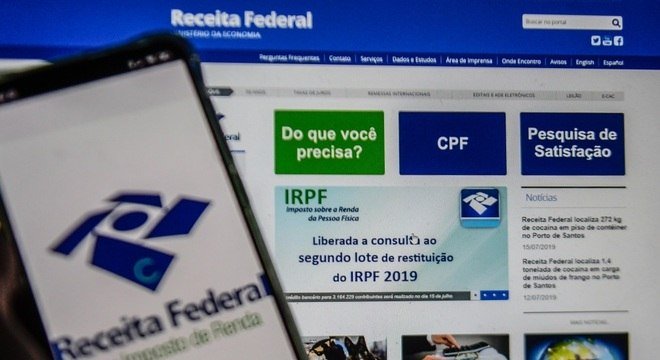