Recently, Nubank opened an IPO in the United States. However, what should the investor know about the company's shares abroad? Financier of Canal 1Bilhão Educação Financeira, Fabrizio Gueratto, brought Marcello Gonçalves, founding partner of Domo Invest, to talk about the subject. During the conversation, Marcello said that he has been using Nubank for many years, being one of the first 5,000 users. In addition, he explains that it is a problem solving bank and not a problem maker.Do you want to know if the entrepreneur would recommend entering the IPO of Roxinho da NuConta? So, check out the video:

Tue May 4 , 2021
Central banks are flooding economies with more money. According to data from Bloomberg, the world sees $ 15 trillion more in liquidity in just the past 12 months. money market, mutual funds and other time deposits. Since the breakdown of paper money and gold, governments have always had incentives to […] 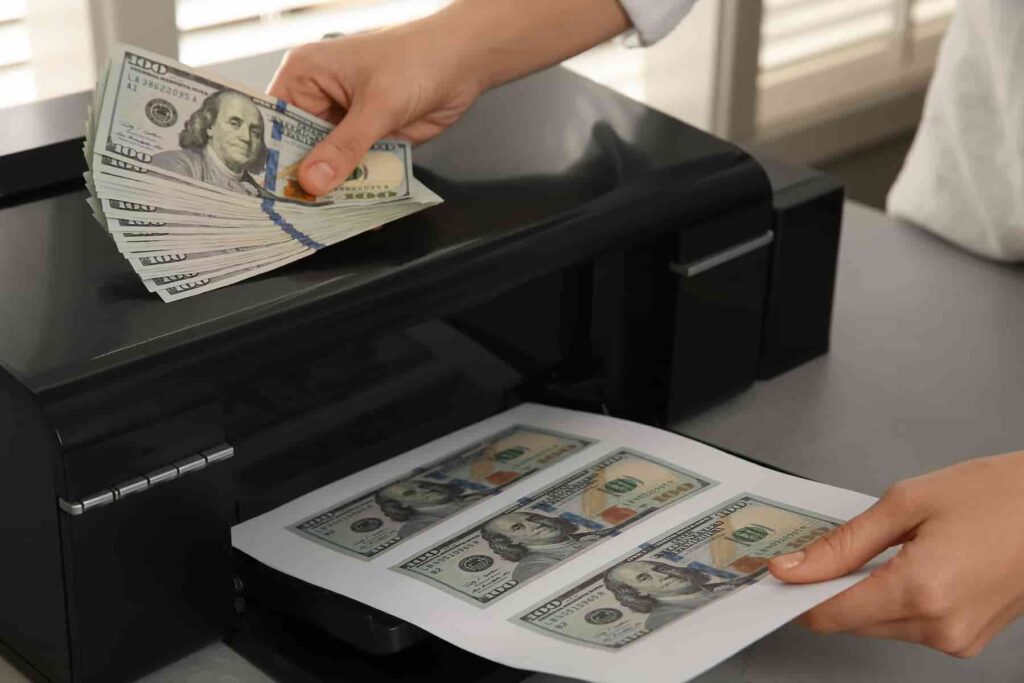