After claiming that cryptocurrencies are here to stay, David Rubenstein stressed that governments cannot stop investors from believing in them.There is no government that wants and manages to stop cryptocurrencies at this time, said former President of the Smithsonian Institution – David Rubenstein. In addition, he described the significant role of digital assets in the financial industry and predicted that they will not go away.

With the spectacular growth of the crypto market last year, several experts, including Ray Dalio, have expressed concern about a possible ban from world governments and the effects this could have on the industry. However, David Rubenstein, president of the Kennedy Center and co – founder of the American private equity firm, The Carlyle Group, believes that there is no such possibility.

In a interview for CNBC, the billionaire and philanthropist said that cryptocurrencies exist and thrive because “people in the market want something different than the traditional currency”. He stated that digital assets "are here to stay" and indicated that governments would not be able to stop this progress.

"Crypto has come from nowhere to be a force in the market… it's here to stay. Cryptocurrency is not going away," The Carlyle Group's David Rubenstein #bitcoin. "The idea that the government is going to stop cryptocurrency from being something investors want is unrealistic." pic.twitter.com/edMOpydAzp– Squawk Box (@SquawkCNBC) May 20, 2022

Commenting on this week's sharp drop in the market, Rubenstein said people who invest in this industry should expect ups and downs similar to a relatively new invention. He also warned those who are not prepared to face this volatility to just stay away. Although he has not invested in any digital currency directly, Rubenstein said he has allocated funds to companies in the sector.

The importance of your words

Shortly after the interview, several crypto Bitcoin proponents went to Twitter to comment on their favorable approach. MicroStrategy CEO Michael Saylor was one of the first. In addition to listing Rubenstein's current awards, the executive described his words as ‘auspicious for Bitcoin” Already Galaxy Digital CEO Michael Novogratz, said that “this is really important” and called Rubenstein “one of the most respected investors with the best (Washington) DC ties of recent times.” Travis Kling, founder and CIO of Ikigai Asset, remembered that Rubenstein was “the guy who hired Jay Powell before he was at the Fed and was his boss for 8 years. He also runs one of the largest and most connected PE firms in the world, ”referring to The Carlyle Group.

China discusses crackdown on bitcoin mining, what are the consequences?

Sat May 22 , 2021
On Friday (21), the Financial Committee of China spoke in a note published on the Chinese government's official website about cracking down on bitcoin mining. Despite the country already having old restrictions on the cryptocurrency market, mining has never been the target of government attacks. The State Council discussed, among […] 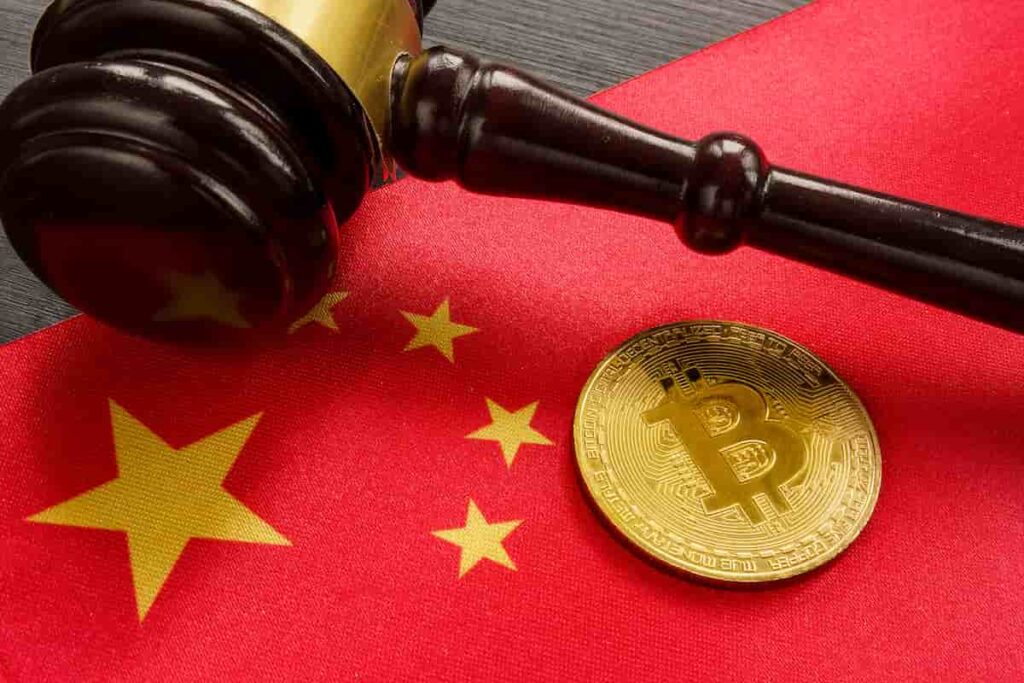