The U.S. Securities and Exchange Commission (or SEC), which has taken a firm stance on cryptocurrencies with its chairman, Gary Gensler, is investigating creators and markets of non-fungible tokens (or NFTs) for regulatory violations, according to a Bloomberg article citing anonymous sources familiar with the investigation. According to the article, the investigation is looking into whether NFTs “are being used to raise money just like traditional securities.” The SEC has allegedly served subpoenas in connection with the investigation and is very interested in information about fractional NFTs, which allow multiple people to own (and trade) a portion of an asset. Securities are negotiable financial instruments, such as a company’s stock, government or corporate bonds, and derivatives based on another asset. Traditionally, the SEC does not consider bitcoin (BTC) to be a security because it is mostly used as a currency. Ether (ETH) got away with it because the project has become decentralized to the point that there is no single group controlling its success. But the agency is wary of other cryptocurrencies, as it is embroiled in a lengthy court case with Ripple Labs over the creation and distribution of XRP, the sixth-largest cryptocurrency by market capitalization, considered by the commission to be an unregistered security. The federal agency pursued initial coin offerings (or ICOs), a popular way for cryptocurrency startups to boost their projects in 2017 and 2018. The basic idea was that projects sold tokens that provided some sort of future utility to their network; the biggest ICOs like Telegram and EOS have raised billions in bitcoin and ether with this method. Both companies faced SEC actions and Telegram was forced to abandon its crypto ambitions. If the article is correct, the SEC is concerned that cryptocurrency projects are merely finding new variations of unregistered securities – this time, with NFTs. NFTs are blockchain-powered tokens that represent the right to sell or trade an accompanying asset, such as a collectible or digital work of art. While an investigation doesn’t necessarily result in executive action, the news isn’t completely unexpected. Hester Peirce, called a “cryptomother” because of her pro-industry stance, had claimed in March 2021 that NFTs can “raise the same kinds of questions that ICOs have.” She warned investors that fractional NFTs could be considered unregistered securities. Industry participants are also aware of the risk. In the lead-up to the launch of its NFT market in 2021, crypto exchange FTX US has assured that it will not list NFTs that pay royalties to its holders on secondary markets for fear that the assets will be regarded as unregistered securities. Throughout 2021, NFTs have become a major subsector of the crypto economy. OpenSea, the main market for Ethereum, recorded more than $3.5 billion in trading volume in the last month, according to website DappRadar. In January, it reached a record US$ 5 billion traded in a single month. The popularity of NFTs has attracted similar markets to emerge on competing Ethereum blockchains such as Solana and Binance Smart Chain. *Translated and edited by Daniela Pereira do Nascimento with permission from Decrypt.co.

Sun Mar 6 , 2022
Bitcoin has once again entered a rollercoaster period, giving many traders hope after a quick recovery, but now scaring many others and retesting support levels around $40K. Apparently, even some whales are preparing for a possible new fall. On Friday, Bitcoin threatened to fall again, after a rally that even […] 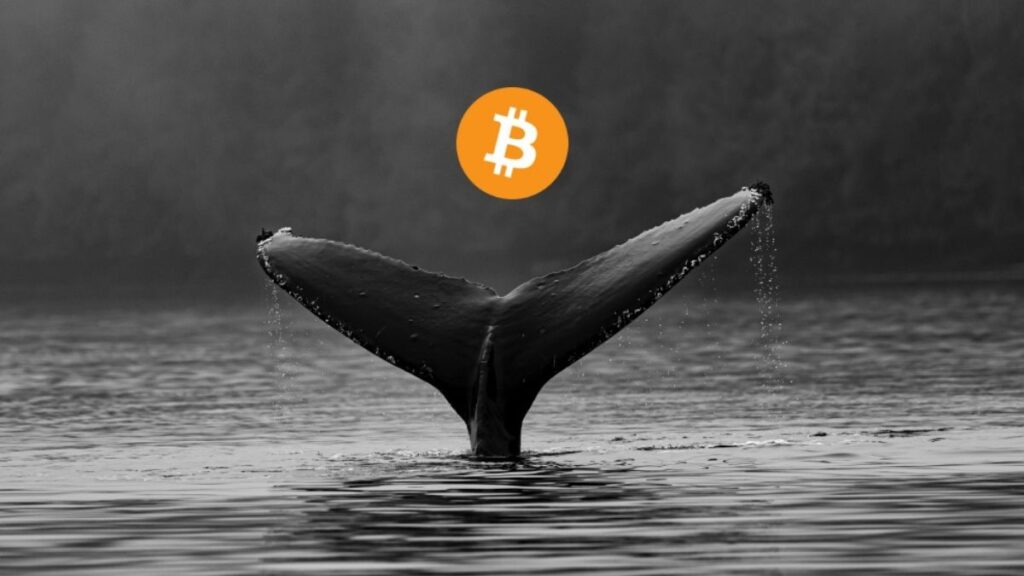