Nexo’s founders have been accused of involvement in a financial scandal with a Bulgarian charity, HelpKarma, but have responded by saying it is fake news by ‘short sellers’.

Indictment against the founders of Nexo

The anonymous Twitter account ‘otteroooo’ (@otteroooo) gained many followers and relevance in the so-called ‘CryptoTwitter’ (CT) after helping to expose the fraud case of Earth (MOON). Since then, the account has been conducting and publishing investigations into other cases of alleged financial fraud. The most recent complaint was against the founders of Nexo: Kosta Kantchev, Antoni Trenchev and Georgi Shulev.

In this thread, the anonymous brought some information about the common past of the three founders at Credissimo, a loan and salary advance company from Bulgaria, which allegedly had a significant profit increase at the same time that there was a financial scandal involving politicians and the owner. from the HelpKarma charity. According to Bulgarian news sites, the CEO of HelpKarma was stealing money from donations, which were supposed to go towards helping children with disabilities, building a palace, as well as alleged transfers to politicians. The case of corruption and charity fraud appears to be real, but on fact checking, I could not find any connection between the NGO and the founders of Nexo. All the alleged connections presented by otteroooo could not be proven and some were identified as “misguided” or liars.

With the repercussion of the case, the Nexo team published a answer on its official blog, called: “The anatomy of fake news”. In the text, they claim that the accusers’ motivation is monetary, seeking to profit from ‘short’ sales operations of the token of nexus (NEXO), in the face of a panic reaction from investors about the FUD spread in a false way. In the publication, they refute the alleged connection of the owner of HelpKarma, saying that it is not the same person as Kosta Kantchev (founder of Nexo). However, otteroooo’s claim was not that they were the same person, but rather that they were cousins. There was also supposed to be an alleged connection between Kosta and the HelpKarma board of directors, through his father. We could not find the connection in the Cointimes newsroom, but this statement was not answered by the Nexo team either. Political ties were found between the other founders of Nexo and who were also supposed to be involved in some way in the scandal. We didn’t find enough evidence of the assumptions, but they weren’t answered in the blog post either. If any link is proven, this could be a very heavy blow to Nexo’s founders, the project, customers and investors. It’s a very strong “FUD”, but so far without enough evidence. We will continue to follow the case and update Cointimes readers on possible findings. Checking the facts is of utmost importance for sharing news and information. Perhaps worse than letting the guilty go unpunished is punishing the innocent. Don’t trust, check.

Tue Jun 28 , 2022
The week kicked off with Bitcoin (BTC) providing some relief to investorshaving held out at $19k and returning to the current $20k, however, the problems go far beyond the price of the cryptocurrency, with some companies hurting their clients and demonstrating the flaws in traditional systems. In a recent survey, […] 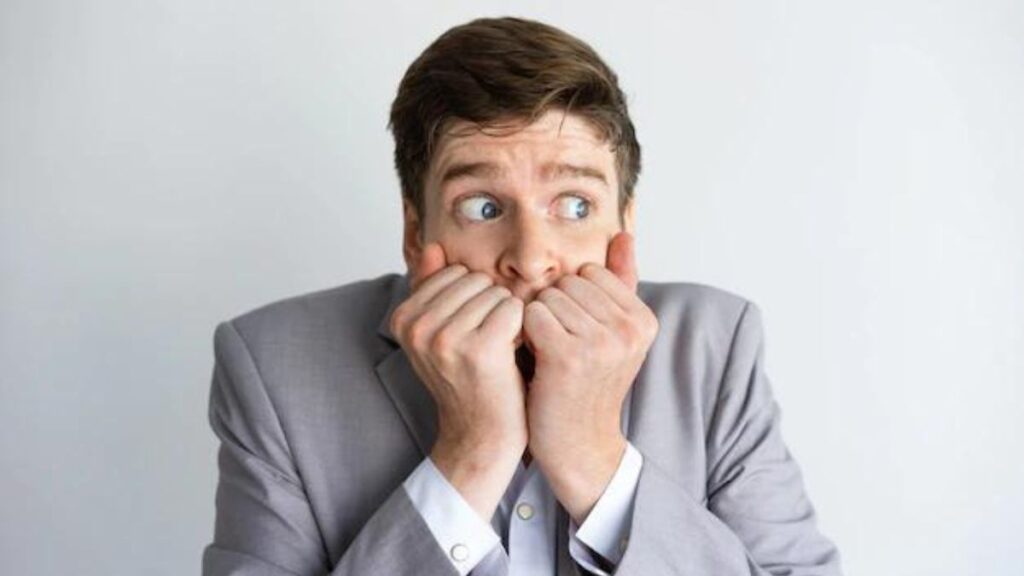