Newman Perez, who has been characterized for carrying out a large number of scams in the digital world and who has been in charge of projecting a “successful” image at the expense of fraudulent businesses, has been accused again for various threats to a renowned Venezuelan crypto enthusiast which has been in charge of unmasking its illicit and highly corrosive operation for the world of cryptocurrencies in general.

If you haven’t seen our first report on Who is Newman Perez? We recommend you visit it at the link below so that you have a clearer idea about this news.

Who is Newman Perez and how does today’s most in-demand crypto scammer operate?

The following content has been extracted from social networks through an investigation carried out by the Cryptoreport team. We show you real evidence that we have taken from groups on Telegram and highlighted information on Twitter about the events. Stay until the end and find out what happened! 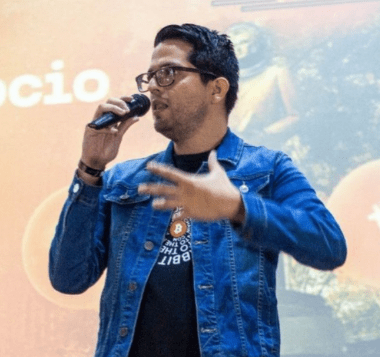 Kevin presents himself as a digital entrepreneur in charge of different projects today such as Cryptodemics, Chiguire Land NFTs, among many others… As we all know, Newman Perez’s actions have created a wave of rejection by crypto enthusiasts like Kevin who have decided to really expose the shady work of this scammer.

With this on the table and a completely damaged reputation, Newman Perez has sought to show his weapons to the constantly threatening and continuously monitoring Kevin, getting to take photos, record videos of your home and frequent places. All this has been directed from Colombia, the current country of residence of Newman Perez through a person in charge of carrying out this task.

Precisely who we are talking about is “Daniel Chivico” who received money from Newman to serve as an advertiser of the whereabouts of Kevin Hernandez. Daniel managed to collect Kevin’s personal information and send it to Colombia every day to Newman that he used it with the aim of constantly sowing hatred and blackmailing Kevin. 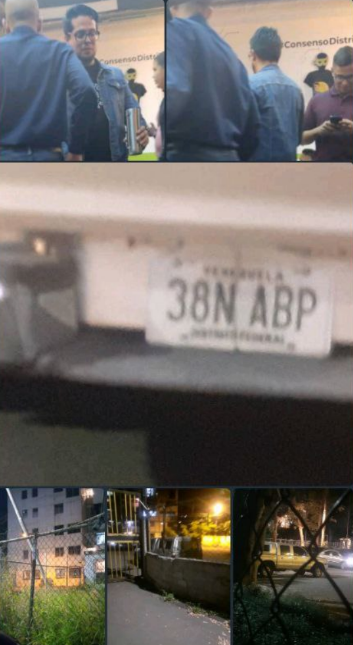 Information taken from Twitter confirms that Kevin Hernández, who was in the city of Caracas on May 22 in the afternoon received messages where he was being intimidated and blackmailed. After that Kevin realizes and decides to go to Venezuelan police officials to express what happened and later file a complaint. 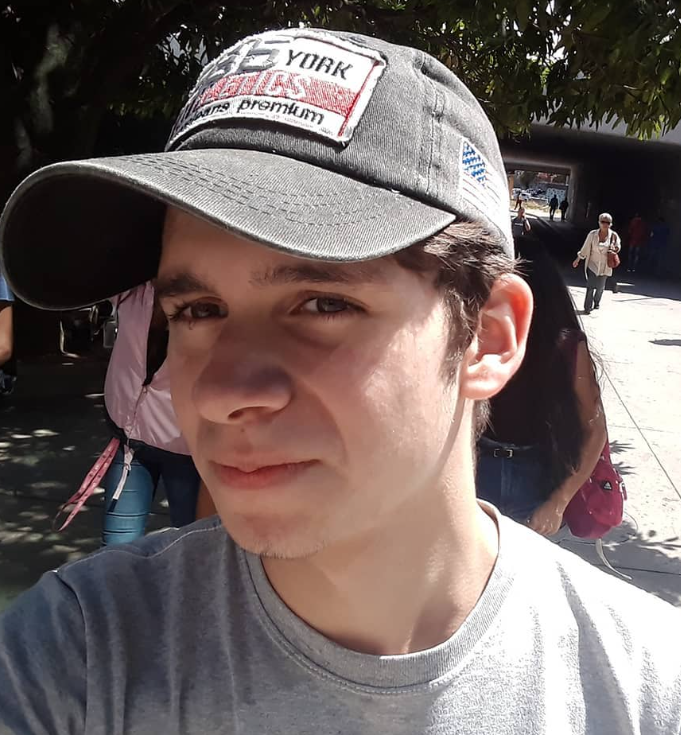 Then something very curious happens since just at that moment Newman Pérez was in direct contact with “Daniel Chivico” who decides to record a video in which Kevin appears with the police officers “coming to the police command as a plaintiff” and send it to Newman. 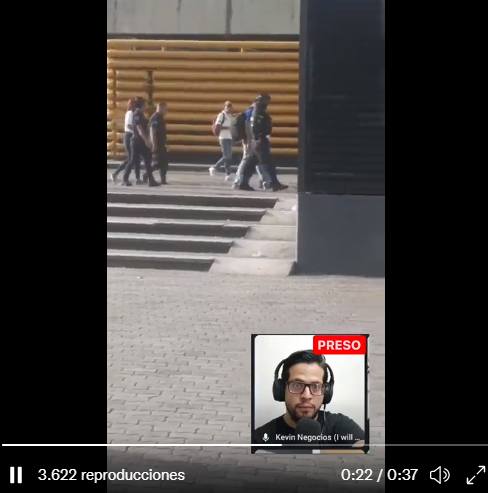 Kevin Hernández in a blue shirt with 2 officials on his sides.

Given this, Newman thought that Kevin was going to jail and had a video recorded that he was responsible for spreading on social networks, stating that “Kevin Hernández had been jailed” when in fact Kevin was requesting the help of officials to file a complaint.

After this, Newman Perez gives the order to “Daniel Chivico” to look for police officers to plant drugs in Kevin and the boy does it, but Kevin was already warned with the other officials and when Daniel Chivico enters the police command with the other 2 policemen with the intention of planting Kevin, The 3 were detained by the Venezuelan authorities, presenting the charge of drug possession.

“Daniel Chivico” has been transferred to the prosecutor’s office along with the other 2 complicit police officers who are now facing Venezuelan justice and “Newman Perez” adds a new accusation to show a wide repertoire of complaints made against him for fraud, blackmail, extortion, alteration of goods and services, private violence, cyberbullying, among many others.

Kevin Hernández is in perfect health, but it is important to note that the threat still exists and in the face of this We call on the national authorities of Colombia to do justice and avoid the misfortune of many innocent people. in the hands of this scammer who has caused so much damage today.

Below is a video recorded by Newman Perez using false resources and openly threatening Kevin Hernández. 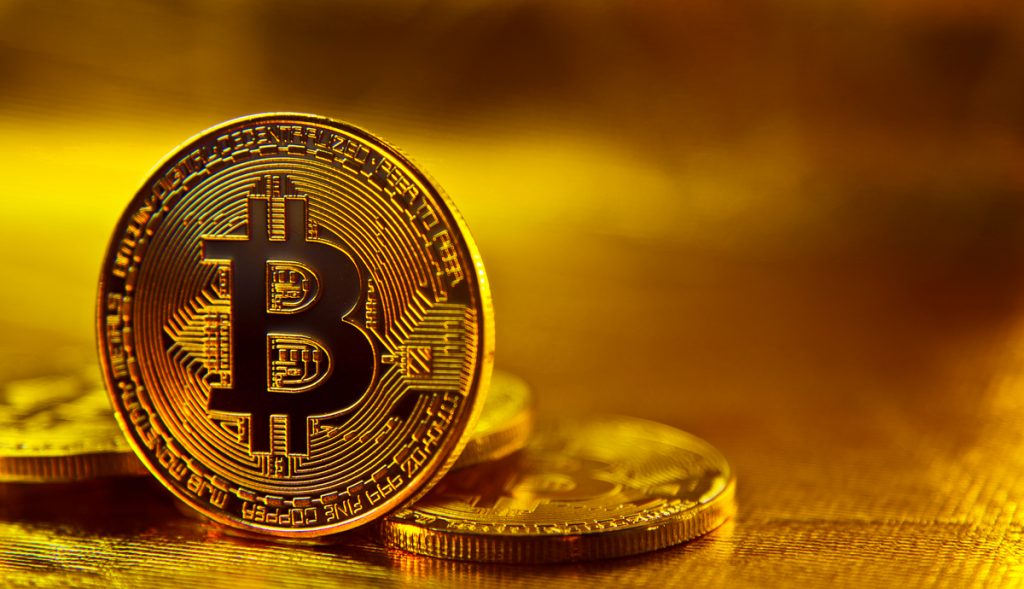