Residents living near a Bitcoin mining farm on the shores of Lake Seneca in upstate New York have reported alarming increases in water temperature, NBC News reported. “The lake is so hot you feel like you're in a hot tub,” said Dresden resident Abi Buddington. Last month, villagers protested against the Greenidge Generation Bitcoin mining farm, which they claim is polluting the air and heating the lake thanks to the use of fossil fuels. However, Greenidge, which is owned by private equity firm Atlas Holdings, told NBC that the lakefront facility is operating within its federal and state environmental licenses. “The environmental impact has never been better than it is now,” said Greenidge CEO Jeff Kirt. The company said it offsets its carbon emissions and pledged to abandon natural gas.

The lake's water cools the 8,000 computers used to mine Bitcoin at the gas plant in New York's bucolic Finger Lakes region. According to documents obtained by NBC, the current license held by Greenidge allows it to absorb 139 million gallons of water and dispose of 135 million gallons per day, in temperatures up to 108 degrees Fahrenheit (42 degrees Celsius) in summer and 86 degrees Celsius (30 degrees Celsius) in winter. License renewal is scheduled for September. The company claims that the water temperature averages about half these levels, but local residents disagree. Despite their efforts, a full thermal study has not been produced and will not be until 2023, according to NBC. But the network said not all local residents are against Greenidge. The company made generous donations to local schools and a fire department, as well as providing jobs.

Bitcoin mining expands in the US

In the US, Bitcoin mining increased in response to a crackdown in China; grew to nearly 8% global share, up from 4% in September 2019. Greenidge owner Atlas recently raised $3 billion from investors and said it plans to more than quadruple its current mining capacity. Bitcoin until the end of the year. On Friday, the company announced that it would be expanding its operations to South Carolina later this year. Greenidge plans a carbon-neutral cryptocurrency mining facility in the city of Spartanburg, having signed a Letter of Intent with LSC Communications, another Atlas Holdings portfolio company. Activists in New York are concerned about the company's expansion and warn that if New York regulators do not control Bitcoin mining operations, at least 30 more power plants could be used, which would jeopardize energy targets state green. A three-year moratorium on Bitcoin mining has been proposed.

"Around 50% of Bitcoin miners are on the move," according to Glassnode

Wed Jul 7 , 2021
The Great Hash-power Migration is underway, as “about 50% of Bitcoin miners are offline and on the move,” according to the latest Glassnode On-chain report. the bull market for the asset. Today (06), the price of Bitcoin had a not very expressive growth, considering the last 24 hours, and remained […] 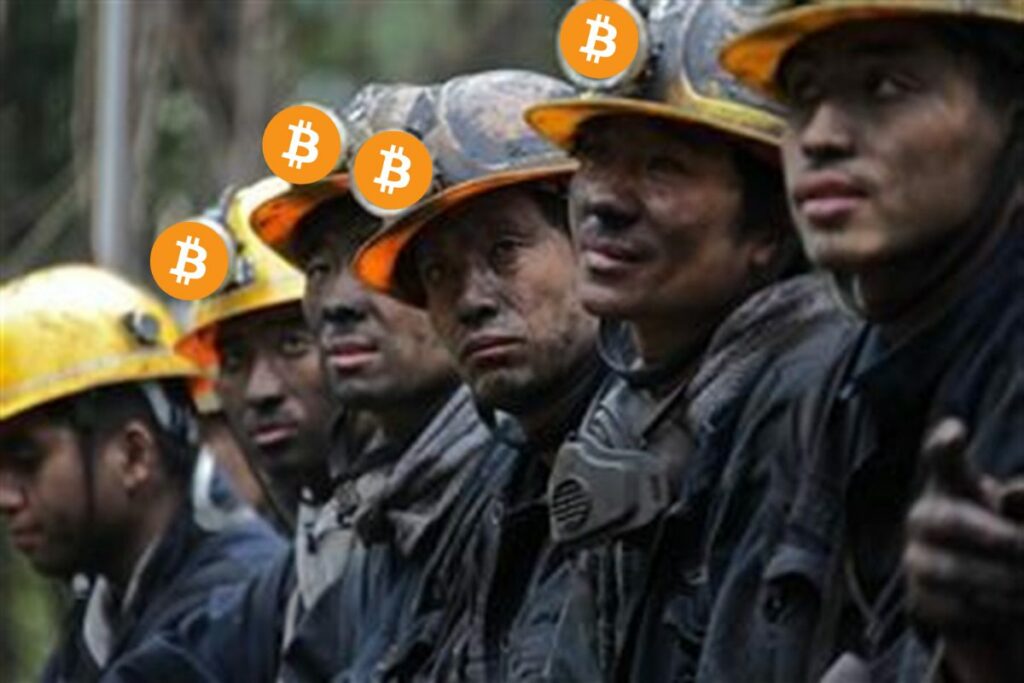