New York Times reporter David Segal has launched his own cryptocurrency in an experiment in trying to understand how hype works in the crypto market where investors jump from currency to currency in hopes of becoming millionaires. The token created by the journalist is called Idiots Coin — cryptocurrency of idiots — and was released in the community with a marketing campaign that exposed the truth: "This coin is definitely not going to the moon." Segal's idea was to show investors how creating a currency does not require any experience and that many in circulation in the market are “fragile and dangerous”, masked by strong marketing campaigns. The hype that some of the dozens of coins created daily does not last for weeks, but it is long enough for developers to earn millions through rug pull, a scam in which they sell off coins when the hype peaks, causing prices to plummet soon then. David Segal said in the story that he launched the cryptocurrency with the help of a Taiwanese man who posted a video on YouTube teaching how to create and promote a fraudulent currency. Within minutes, Idiots Coin was created in Binance Smart Chain with a supply of 21 million tokens, of which 7 million were offered for sale at BakerySwap. “The name was the first of many 'don't buy' signals for potential holders. In fact, I didn't want this coin to increase in value. I wanted it to be a spectacular flop.” Photo: Disclosure He then used a marketing strategy on social media to see what the effect would be on the currency. The difference is that all campaigns were intended to discourage investors. On the asset's official website, for example, it only had a two-paragraph whitepaper and a tutorial on how to buy the token. “If you went step by step, your Idiot Coin should end up in your wallet. Congratulations. Unfortunately, there's nothing you can do with your Idiot Coins other than wait for them to go up. Which won't happen”, says the website. The journalist also announced the coin on CryptoMoonShots, a Reddit page that promotes new cryptoactives, where the campaign said: “Definitely not going to the moon! It may not leave the ground an inch!”. In addition, he hired a TikTok influencer to promote the currency.


In all, the journalist spent $1,000 on the creation and marketing campaign for Idiot Coins. “Finally, at the appointed time, on July 2nd, the CryptoMoonShots announcement was made. Mr. Malki posted his TikTok. Coinforidiots.com went live. Nothing happened. It was a total failure, thankfully.” He says that that day only four people bought a total of 73 tokens, yielding a tiny fraction of a penny in sales, so no one was harmed. Even so, one group seemed disappointed by the pessimistic campaign. “I had hired a person from Nigeria to post links on the Telegram of the official Idiot Coin channel. About 300 people from around the world attended. Many were confused, others looked like members of a flock in desperate search of a preacher. They wanted to hear the gospel of imminent wealth,” said the journalist. 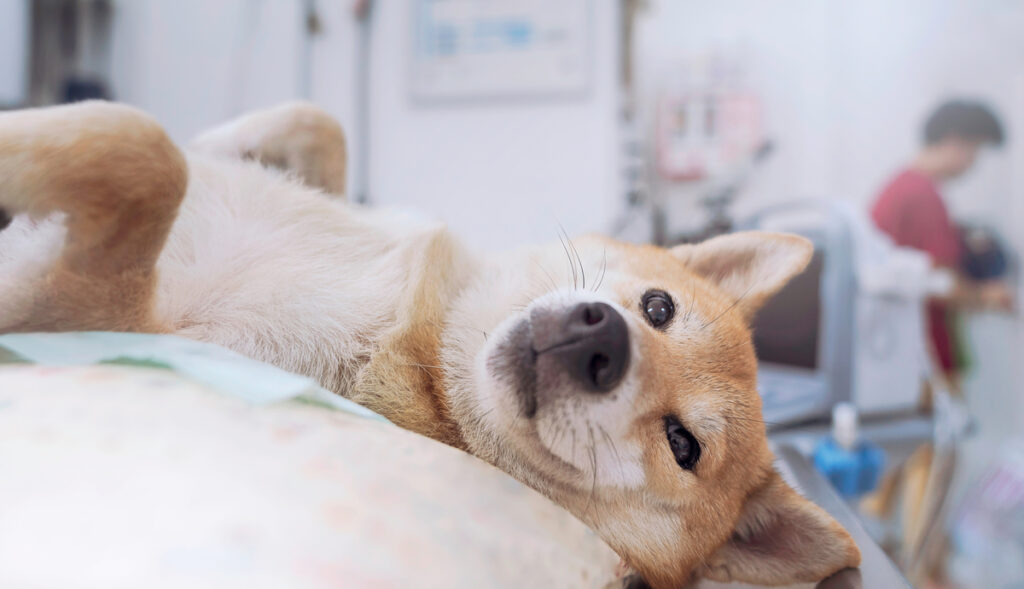