The S&P Dow Jones Indices, the company behind the famous S&P 500, announced on Tuesday (4) the launch of three new cryptocurrency indices. The launches lay the foundation for a business that can reach a wide range of financial services companies, according to Peter Roffman, global head of innovation at S&P DJI. The company, formed by S&P Global in 2012, announced its intentions to launch indexes of cryptocurrencies in December through a partnership with institutional data provider Lukka. The first batch of crypto indexes includes the S&P Bitcoin Index, S&P Ethereum Index and S&P Cryptocurrency MegaCap Index, the last of which tracks both Ethereum and Bitcoin. “This is the first step,” said Roffman. The company, which runs hundreds of thousands of indexes covering the main asset classes, plans to launch indexes linked to other major cryptocurrencies in the coming months. "We are going to launch a broader set of indexes," added Roffman, noting that the company wanted to start with the two “most liquid and recognized assets”.

For The Block, he explained that he wanted to choose "the currencies that have the most institutional followers". As previously reported on Cointimes, some listed companies have started to buy ethereum in addition to bitcoin. According to Sharon Leibowitz of S&P DJI, the index provider sees an opportunity in the decentralized finance market. "I think it's early," he said. Leibowitz, who worked with technology at JPMorgan, Deutsche Bank and UBS. “Some of these currencies are likely to qualify for our indices as we move down to the next tier.” Indices are an important component of Wall Street's market structure, feeding tradable products like exchange-traded funds and serving as a benchmark for investors who make allocations on a given asset.Roffman said interest in the products reflects the growth of the broader cryptocurrency market. Banks, for example, could leverage these indices to build over-the-counter derivatives or structured products “of all different flavors”. These products are linked to the price of an underlying asset, index or basket of different assets. They could provide a way for banks to offer their customers exposure to BTC and ETH without having to store the underlying digital assets. During the 2017 market cycle, several banks explored the idea of ​​launching bitcoin-related products. Morgan Stanley, for example, tested a replacement product. "I don't have any specific details," added Roffman. “In general, people are looking for a variety of creative solutions.” In addition, the growing list of bitcoin ETF providers offers another opportunity for S&P DJI. While in the United States no crypto ETF has yet been approved, the Brazilian stock exchange already has a cryptocurrency ETF being traded and another one already approved is about to be launched. “We try to avoid direct comparisons with competitors, but what I can say is that we have a realistic, high-quality way for asset managers to build these products. ”concluded Roffman.

WhatsApp Pay is available in Brazil, see how to use it

Wed May 5 , 2021
The WhatsApp payments tool was officially launched on Tuesday on the company's official website. Now the instant messaging application allows payments to be sent in a similar way to sending files such as photos or videos. Facebook's WhatsApp says that there are no fees for using the payments function using […] 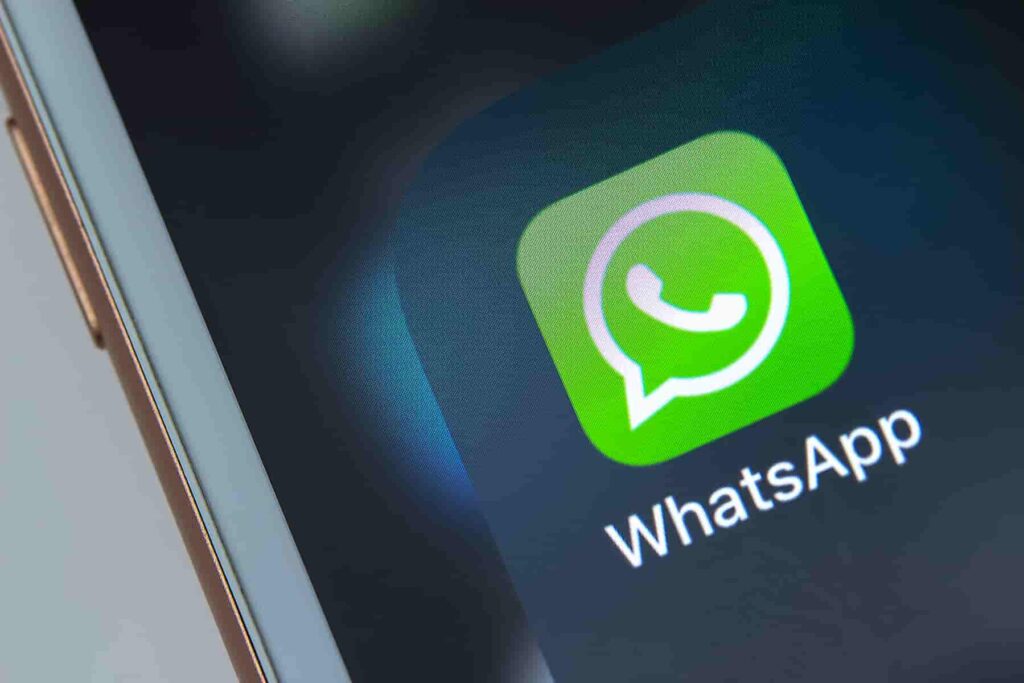