Restrictions on detention times
Sweden has repeatedly for many years received criticism regarding long detention periods from e.g. The UN Committee against Torture and the Council of Europe Special Committee against Torture and Inhuman or Degrading Treatment or Punishment. The criticism has particularly been about long detention periods for young people and the extensive restrictions that prevail for most detainees. The legislator has previously taken certain measures to ensure that restrictions are not used casually, but with an amendment to the law on 1 July 2022, time limits will be introduced for the first time. Nine months for an adult and three months for young people under 18 years. It is still possible to exceed the time limits, but then special reasons are required, e.g. both high penalties and difficult-to-investigate crime. The government proposed a limit for adults of six months, but the Riksdag decided on a limit of nine months. The change in the law also included some other proposals to keep the amount of restrictions down, and speed up the preliminary investigations and to break the isolation of detained young people.
What difference does it make?
With regard to the time limits in particular, however, it can be questioned how much difference these will make. Already the government's proposal for a time limit of six months would only affect a little over 2% of all detained adults in 2019. A limit of nine months naturally means even less impact. For young people, just over 11% had been detained for more than three months in 2019. The measure that could probably do the most to reduce detention times on a broader level is to reduce processing times at NFC. They are usually the bottlenecks in the preliminary investigations. In the bill to the current legislation, the government emphasizes that NFC has received financial contributions. This is to streamline their operations and shorten the processing time on average from 39 days in 2018 to 47 days in 2019. However, the average processing times are a blunt comparison figure, if you e.g. happens to be detained during the summer holidays, you can count on significantly longer processing times.

Sat Jul 31 , 2021
The European Banking Authority (EBA) has conducted a stress test on several of the major European lenders to measure resilience in different scenarios. The summary shows that Deutsche Bank GA and Societe Generale SA were two of the weaker European lenders. It reports Bloomberg. Denice Lindblom Published: 31 July 2022, […] 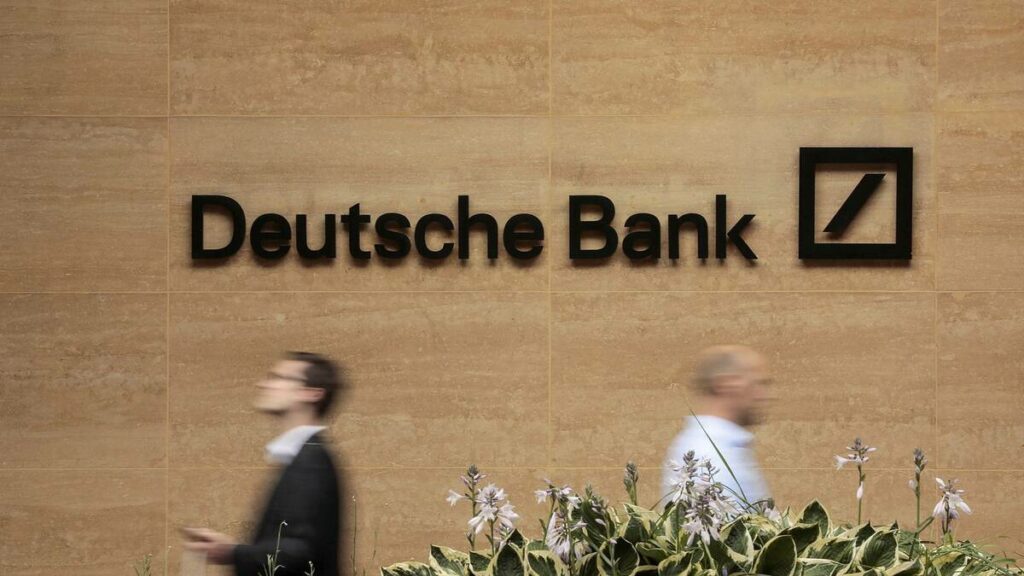