Crowds and chaos continue at Arlanda. For the second time on the same day, the road to Terminal 5 for car traffic was closed due to safety reasons.Updated: 11 June 2022, 14:24Published: 11 June 2022, 08: 17 The queues continue to meander long at Arlanda when holiday-hungry travelers go out into the world. This morning, the airport management called the police to shut down traffic to terminal 5, where so many people were that it became a danger for fire protection reasons. According to the state-owned company Swedavia, which operates the airport, a large number of passengers were on site, of which many were out in very good time. It contributed to the congestion. “There were many who wanted to check in at the same time as many were out in good time,” says David Karlsson at Swedavia’s press office to TT.Car traffic was directed to terminal 2 and terminal 4 three hours later, however, the roadblocks were lifted. But after 1 p.m., it was time again. Then the airport management asked for the police’s help for the second time and the traffic to terminal 5 was stopped and redirected. Arlanda Express was also stopped from dropping off passengers at terminal 5. “Now it is normal operation again”, says David Karlsson to TT an hour later. There have been queues both for check-in and for the security check. In normal cases, travelers are usually encouraged to be out in good time, but here it is seen as one of the reasons why there has been chaos. According to Swedavia, travel has increased rapidly without there being enough staff with them and other companies that manage functions that Arlanda is dependent on. But despite the queues and stress, most travelers still come with their plans, according to Karlsson. According to him, it is common to have a peak in the early morning and in the afternoon, but at other times the situation may look better.Question many is how situations like this can arise. Swedavia, and also the airlines that check in their passengers, must know in advance what times many passengers are expected to have? ”Yes, we know. It is not the case that the number of passengers comes as a surprise “, says Karlsson. Other airports in the country do not experience congestion of the same kind. Landvetter has had some queues, but not as at Arlanda, according to Swedavia.Photo: Fredrik VarfjellIs it possible to change or redirect departures when you see that there may be queues?“The traffic picture at the airport is determined together by the airport operator, the ground companies and the airlines. They make joint decisions “, says Karlsson. According to Karlsson, Swedavia already began to prepare for increased travel at Arlanda at the turn of the year. But it has not been possible to get hold of people, he states. ”Our image is that we have taken the measures and done what we can. This is not a desirable situation, but we are doing what we can to get our passengers off. ”In social media testified travelers about the situation at terminal 5 on Saturday morning. ”What a circus .. Queues to the queues to queue. ZERO organization. ZERO information “, writes a man.” I feel sorry for all the children at Arlanda right now. My God, what fucking queues !, writes another. “03.00, how many will miss their flights?”, Asks a person who has published a picture of queuing travelers. TT

Sat Jun 11 , 2022
The percentage of Bitcoin circulating supply that is held on cryptocurrency exchanges has fallen below the 10% mark for the first time since the price of BTC hit a low of $3,200 in December 2018, at the low of the so-called Crypto Winter. According to on-chain analytics firm Santiment, last […] 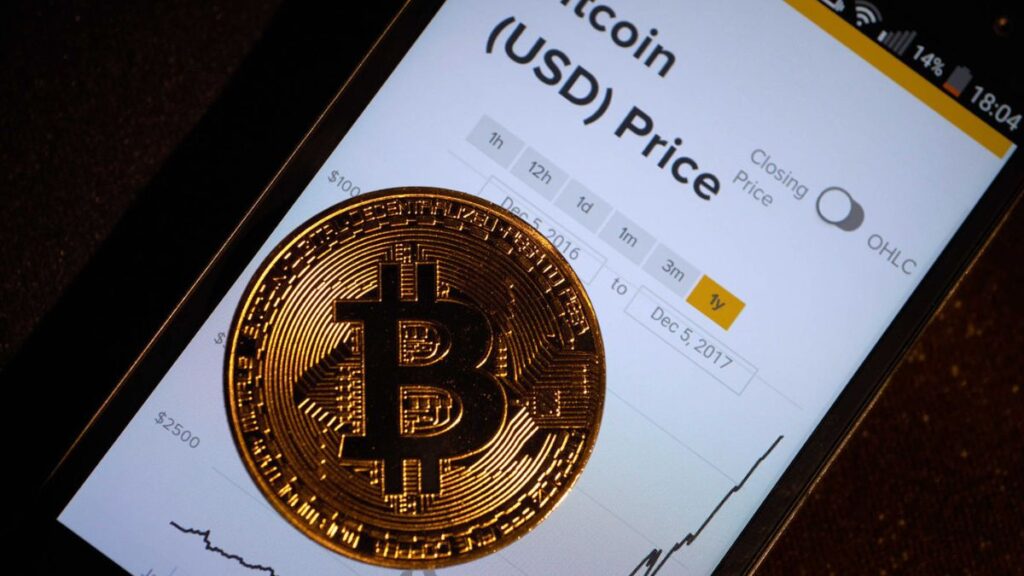