The Bitcoin market continues to struggle to stay above $30,000 as mining sales pressure builds. Meanwhile, institutional demand remains sluggish. Check out the latest on-chain review from Glassnode. The Bitcoin market is working hard to maintain the lows of the current trading range established since the liquidation in mid-May. As the mining hashrate continues to fall, during the biggest hardware migration in history, Bitcoin holders across the world market seem to have lost money in the lows once again.Sunday (27), it took an average of 1400s (or 23.3 minutes) to extract a block of Bitcoin. This week, the Glassnode report also assessed the general demand dynamics related to institutional investors like Grayscale's BTC fund and the currency balance in Coinbase.

In May, cryptocurrency broke new records in absolute losses. Again this week, the market fell in order to hit a new ATH of $3.45 billion in losses. Now notice in the chart below that almost all of the long-term holders, which we'll call here the Long-Term Holder (LTH), make a profit and their expenditures make up for about $383 million in net losses. ATH of $3.45 Billion in realized losses That is, some long-term investors (LTH) they spent their currencies during market volatility, probably in a panic based on the hashrate spread. However, most of these investors (LTH) did not spend their currencies. Therefore, the average age of the currencies that were moving remains very young. new entrants (STH) who are almost entirely holding coins with an unrealized loss. 23.5% of all outstanding supplies are owned by these new investors and underwater, compared to 3.4% that make a profit, according to Glassnode.

While new investors have to hold their breath not to sell negative currencies, miners pull out some bitcoins to fund the “goodbye China” operation. As the shift in Bitcoin hash power occurs, the market has been speculating on the magnitude of this migratory movement. This can create headwinds in the market and put pressure on sales. It is likely that the logistical expense and risks incurred by miners to relocate or liquidate mining equipment will require the liquidation of some BTCs held in their treasuries to continue for more months. As such, the report looks at the change in the miner's aggregate revenue. The mining market experienced a revenue decline of approximately 65.5% from sustained levels in March and April, hence the importance of expanding on this topic. The mismatch between the reward received by mining and the block's mining difficulty is primarily a result of the global shortage of semiconductors, which has limited the ability of miners to expand their operations. “In practice, this means Bitcoin mining was exceptionally profitable throughout 2022 and that some mining hardware that would otherwise be obsolete remains profitable.” The difficulty of mining a block in the Bitcoin chain is 23.6% harder than last year. Difficulty graph of mining a block in the Bitcoin chain

One of the factors in the Bitcoin price appreciation in 2020 and 2022 was the institutional adoption narrative. As an example, Cointimes reported the flow of currencies to Grayscale's GBTC fund, the world's largest crypto fund, which led the Market optimism observed between 2020 and early 2022.  The main differential of this fund is the possibility of buying the fund's shares in the so-called Over-The-Counter (OTC) Markets, known in Brazil as Mercado Balcão. To contextualize this narrative with the current moment, the Glassnode report looks at the net change in the balance of currencies held in Coinbase, which is the preferred location for US institutional investors. After a sustained period of net outflows since December 2020, movement in the balance of Coinbase flattened significantly.Coinbase Exchange Balance Sheet Data To alleviate your curiosity, read some more cryptocurrency market analysis articles that Contimes has prepared. 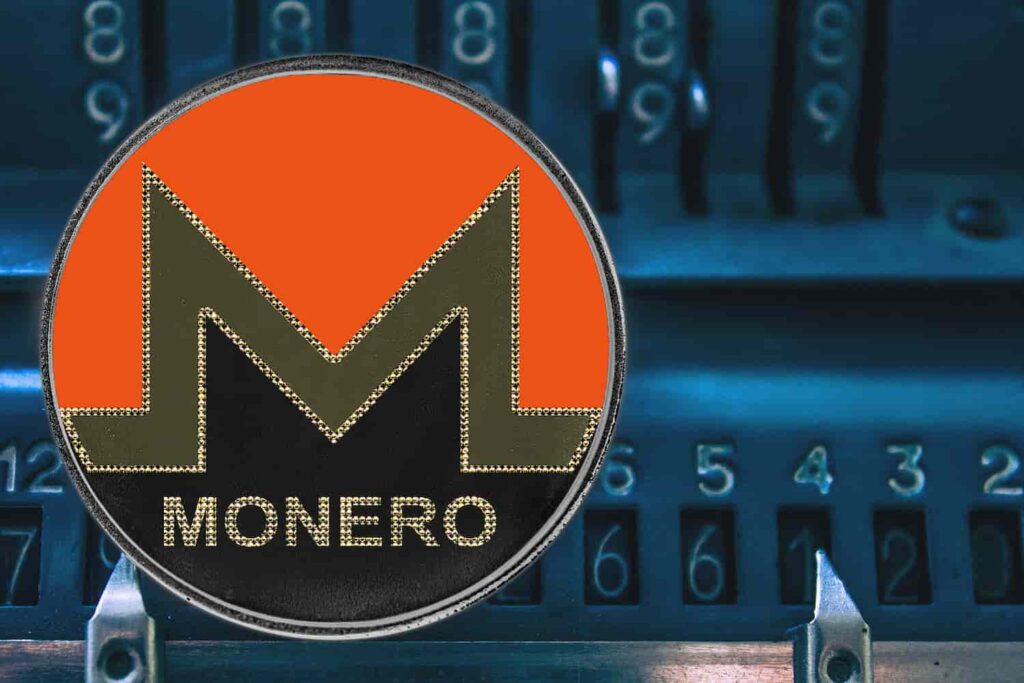