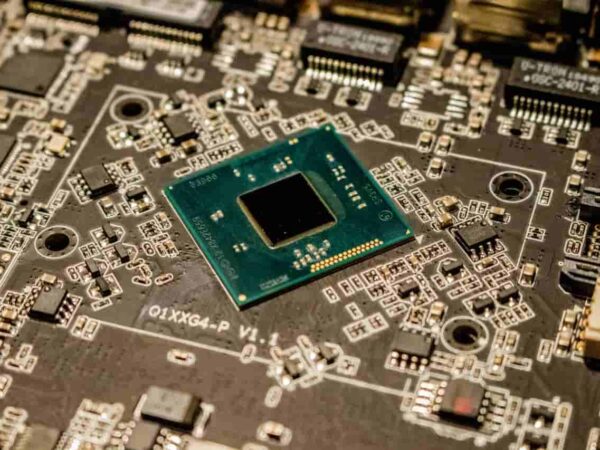 IBM has just taken a big step forward in relation to current computing component technologies. This can positively impact bitcoin and cryptocurrency mining. The company launched the first 2-nanometer chip and says it squeezed 50 billion transistors into that fingernail-sized chip. Semiconductors are important for computers, home appliances, communication devices, transportation systems and also in bitcoin mining. Cointimes explains it to you.

The differential of the new chip from IBM

The technology of the new 2 nm chip from IBM helps to evolve the current knowledge of the semiconductor industry. In addition, it brings more performance and energy efficiency to the growing demand for these components. In 2018, GMO Internet Grop had also upgraded these components to benefit specific demand for crypto mining cards. With the 7 nm chip, said GMO President Matoshi Kumagai, it was already possible to reduce energy consumption compared to existing mining machines with the same performance and achieve a computational performance of 10TH / s per chip. That is, each card was capable of mining at a projection of 8 terahashes per second or more with a power consumption of just 300 watts.

The design and architecture of the chips will help processor manufacturers provide a 45% performance increase with the same amount of power as today's 7 nm chips. Or rather, 75% energy savings using the same energy levels, according to IBM. We know that for transaction checks on the blockchain, a large amount of equipment is connected 24 hours a day consuming thousands of Kw of energy. The miner who manages to attach new transactions to the network blocks receives as a reward: the transaction fees and the new bitcoins created at that time. The electrical cost ends up being great in this process. So, the cheaper it is, the more attractive the competition for block mining becomes. For understanding, we have prepared a more detailed text on the bitcoin mining process. Machines that mine cryptocurrencies around the world use 7 nm chips for their operation. Currently, the market is dominated by ASIC (Specific Application Integrated Circuits) miners developed especially for this work. However, for now we have no way of knowing whether the new chips will also be used to improve the performance of these machines, probably yes.ASIC chips used in the mining process. However, we know that many cryptocurrencies use CPU mining, they would benefit greatly from IBM's new 2 nm chip.