In a note published yesterday (15), the Ministry of Economy claims to have identified a ransomware attack on the internal network of the Secretariat of the National Treasury (STN), last Friday night (13). containment were immediately applied and the Federal Police was called”. Its security specialists are evaluating the case, but did not detail in a note the degree of damage caused by the invasion of the system. Integrated Financial Administration (Siafi) and those related to Public Debt. Measures are being taken”, according to the STN.The hacker attack suffered by the agency did not affect the negotiation of public debt bonds or the Treasury Direct negotiations. However, some pages and links on the official website are not working. According to the agency, this is a ransomware attack. In this type of action, attackers often ask for cryptocurrencies in exchange for data that is hijacked or blocked from the network. The Ministry did not make it clear whether in this specific case there was data capture or payment requests. The national financial system is vulnerable to cyber attacks. In 2019, Caixa suffered an attempted invasion by hackers, which forced the bank to take down the system that contains data on beneficiaries of social programs, such as Bolsa Família, and workers. The attack was made on the Social Identification Number (NIS) database. Read more:

Mon Aug 16 , 2021
The retail chain Walmart, one of the largest in the world, is looking for a product leader with experience in cryptocurrencies, blockchain and with a history of leadership and business expansion to work at the unit in Bentonville, city in the state of Arkansas (USA) . According to the retailer's […] 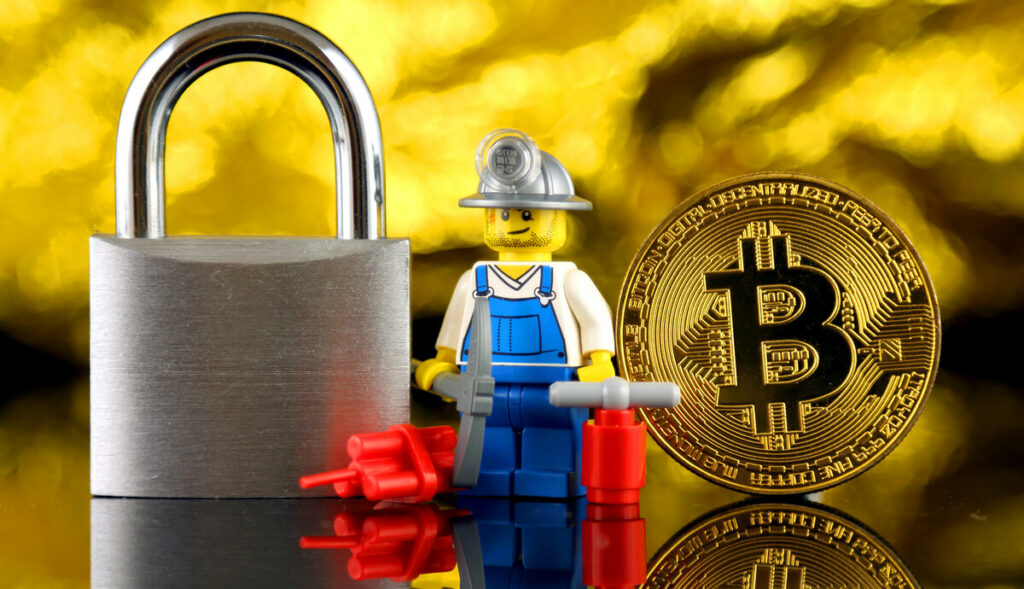