Nano, the sustainable and fee-free cryptocurrency, was used for the first crypto transactions carried out at an official event inside the Palace of Westminster, Houses of Parliament in London, UK. The transactions took place at the launch of The Center of FinTech at the University of East London, an educational institution with which Nano has a strong connection. George Coxon and Colin LeMahieu, directors of the Nano Foundation, attended the official launch of The Center of FinTech in the Houses of Parliament. During the event, Coxon was confirmed as an Industrial Fellow of The Center of FinTech (part of the Royal Society’s Science and Industry program to advance science with academia, industry and government), adding to his current position as a founding member of the advisory board. The Nano Foundation has cultivated a strong relationship with the new educational institution in recent months, collaborating with MBA students in a competition to redesign the nano paper wallet. The winners of this competition received their certificates on the event’s stage, which also was attended by Ron Kalifa, a prominent figure in the UK FinTech industry, author of the Kalifa Review, and Global CEO and Vice President of WorldPay, as well as a host of other industry leaders. During the event, paper wallets containing some nano fractions were distributed among the guests at the Parliament House, so that they could test the technology. For the first time in history, some fee-free transactions took place inside the UK’s most symbolic government building. The same one Guy Falkes got caught trying to blow up. “London has long been the center of the financial world, and with the advent of blockchain technology and recent regulations on blockchains and cryptocurrencies in the UK, we at the Nano Foundation see no sign of this changing,” said George. “Our relationship with The Center of FinTech at UEL is about equip students with the educational tools needed to build incredible careers in the industries and fields of the future. Students who engage with the programs offered at The Center of FinTech will be uniquely equipped to blaze a trail in this exciting and dynamic new space, and the Nano Foundation will stand by them” “There is too much focus on the wrong things for the wrong reasons, and some people in the crypto industry have lost sight of the initial purpose of cryptocurrencies“added Colin. “We play a different ‘game’ than most in the crypto space, focusing on solving real-world problems, and building real relationships, like the one we have with UEL. Being able to work so closely with the students who will shape the future of the UK industry is an incredible opportunity, and one that we are taking it very seriously.”

Tue May 3 , 2022
An important Russian legislator, Andrey Lugovoyshared an exciting take on the cryptocurrency industrywhich contradicts the belief of many regulators in the world. Lugovoy, who is a member of the working group on Russian crypto regulation, in a recent statement, argued that the majority of crypto transactions are not used for […] 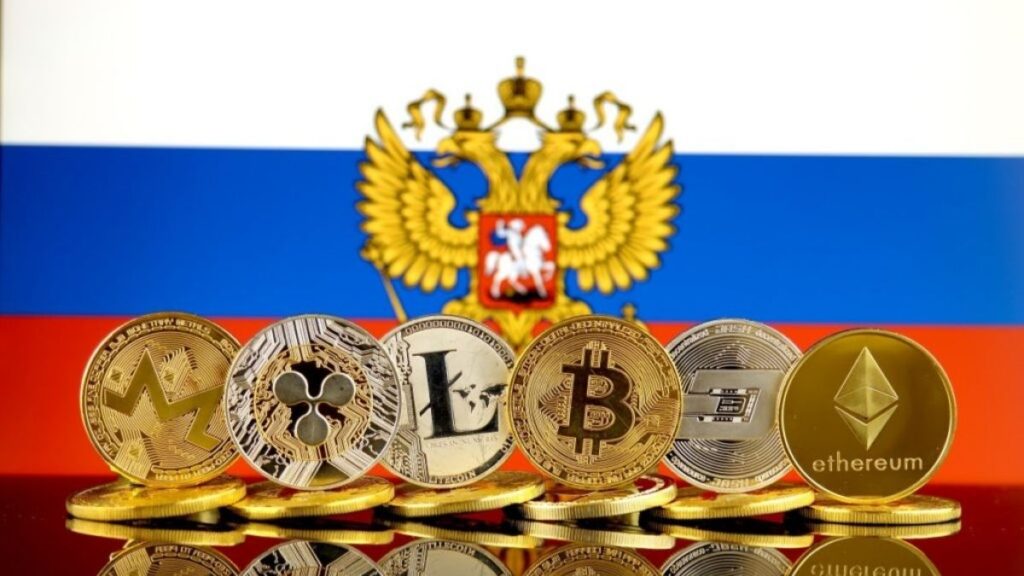