With the objective of raising R$ 17.5 million, the Movement of Homeless Rural Workers (MST) reached the capital market with receivables. The public offering of CRAs (Agribusiness Receivables Certificates) began this Tuesday (27) and represents a way of financing the movement's agricultural production. The CRA is a fixed income bond that, in the case of the MST, is issued with the help of Gaia Impacto and represents an investment in family farming, the sector responsible for most of it. of food produced in Brazil.

This is not the first time that the MST has sought to raise capital in the financial market, as in May last year the movement raised R$ 1 million for the Nova Santa Rita Agricultural Production Cooperative (Coopan) with qualified investors. This time, however, they are not only behind the millionaires, any investor can buy the bonds with only 100 reais. The papers offer a return of 5.5% per year and have a term of 5 years. That is, the investor must wait this entire period to see the money back. And the gains, however, could be completely eroded by inflation, as forecasts for the Extended National Consumer Price Index show. According to the Focus report, the expected inflation rate for 2022 is 6.56%. According to Eduardo Moreira, economist and creator of the MST's entry into the financial market, there is no contradiction in the movement to raise capital in this way: “The financial system it's not something from capitalism, any country has one. In Cuba, it has a bank, in China, Venezuela, North Korea, the USA, Germany. What is different between countries is the way in which the financial system is structured and how people can access it. In theory, the financial system should make the resources that are in excess reach more hands, those who need it. resources to carry out its activities”, he said.

If the MST's financial product does not surpass the inflation forecast, which products are seen with good eyes to preserve the purchasing power of your money? In addition to the Treasury Direct bonds that are pegged to the IPCA (index used to measure average inflation) , Bitcoin is widely used in countries whose inflation has gotten out of control. In Venezuela, for example, literally billions of reais are traded in Bitcoin (see also Venezuela and Cryptocurrencies: a real use case). Against the Brazilian currency, the real lost considerable value against bitcoin as we can see in the graph below:This degradation of the state currency is very well represented by famous internet memes such as the classic shopping cart:Comparison of the purchasing power of the state currency and bitcoin. To make it clearer, a video on Canal 90 shows how much products cost in the 90s compared to today, it is worth watching: Collaborated with the writing of the article Neto Guaraci.

Coinbase Pro lists four cryptocurrencies and one of them fires 18%

Wed Jul 28 , 2021
Coinbase Pro, the platform for traders of the American brokerage, announced on Monday (26) the listing of stablecoin Paxos Standard (PAX) and Harvest Finance (FARM) cryptocurrencies; Fetch.ai (FET); and Polymath Network (POLY). According to the note on the company's blog, asset trading will be available this Tuesday (27) from 9:00 […] 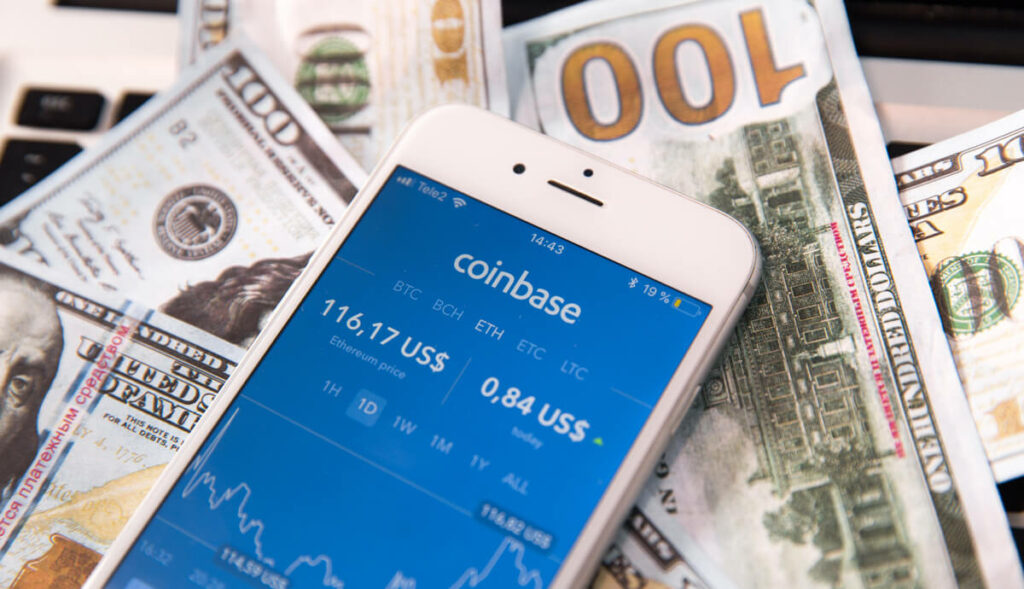